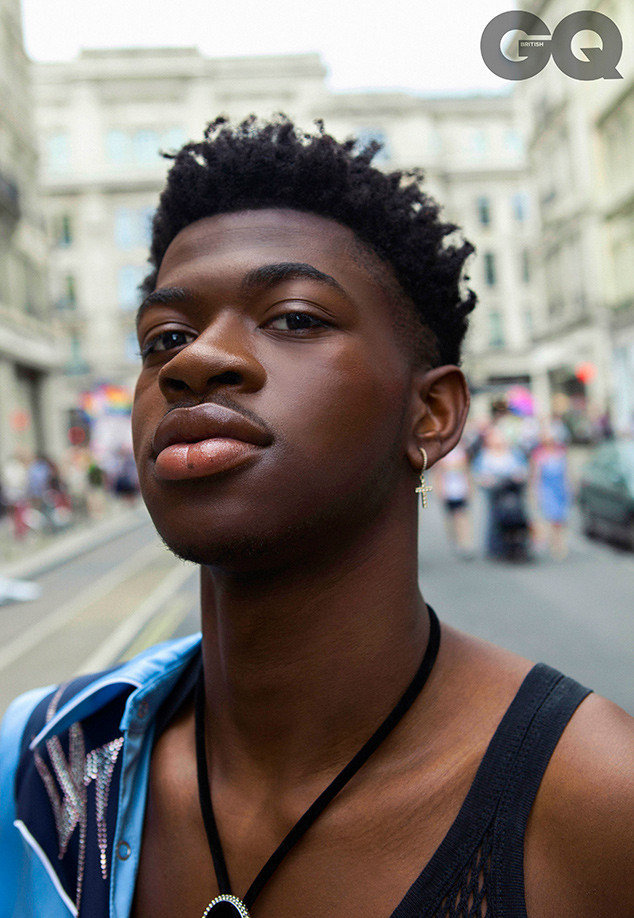 It’s been a big year for Lil Nas X.

According to GQ Hype, the 20-year-old rapper spent last summer finishing up school and struggling to hold down jobs at theme parks and restaurant chains. Now, he’s making Billboard history. Just last week, his hit “Old Town Road” secured the no. 1 spot on the Hot 100 chart for the 17th week in a row—breaking records previously held by Mariah Carey and Boyz II Men‘s “One Sweet Day” and Luis Fonsi, Daddy Yankee and Justin Bieber‘s “Despacito.”

“I’m happy it’s become a part of so many people’s lives,” he told the magazine. “Kids are going to grow up with that song and play it to remember these times, which makes me feel amazing.”

However, Lil Nas X’s road to success wasn’t an easy one.

“Last year, in October, as a struggling artist starting to lose faith in what I could be, I went looking for beats on YouTube,” he recently wrote on Instagram. “I remember clicking on so many generic-sounding beats trying to find the right one for me. When suddenly I came across a country-trap sounding masterpiece. I immediately knew I would make something special out of it!”

He turned that beat into “Old Town Road” and released it in December. The song went viral on TikTok and landed on Billboard’s cross-genre Hot 100 chart, the Hot Country Songs chart and the Hot R&B/Hip-Hop Songs chart all at the same time.However, Billboard later told Rolling Stone that, upon further review, the song did not merit inclusion on the country chart. As a result, it was removed—causing a bit of controversy.

“I believe whenever you’re trying something new, it’s always going to get some kind of bad reception,” Lil Nas X told Time.

Soon, other artists started showing Lil Nas X their support, including Billy Ray Cyrus. The two released a remix of the popular song in April. Today, the track has more than 347.5 million views on YouTube. It’s also been nominated for a number MTV VMAs—including Video of the Year and Song of the Year—and inspired other collaborations—including Lil Nas X’s recent remix with BTS singer RM.

“I’m still in the first stage of figuring out who I am,” he told GQ Hype. “I don’t know what kind of music I’ll be making 10 years from now. I want to do everything and I’m still learning how I work. But the one thing I’ll always know is that people don’t know what they want until they get it. They didn’t know they wanted a song about taking a horse to the old town road in 2019. But they did.” 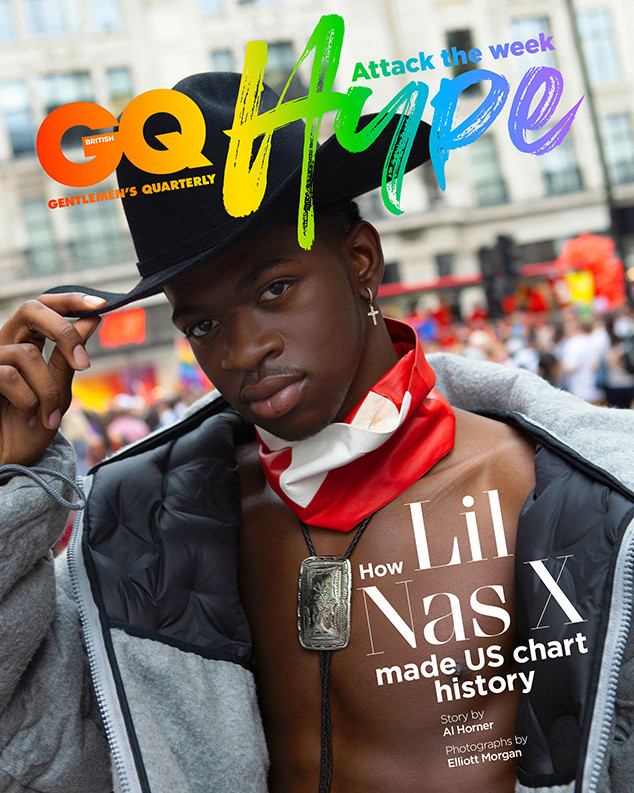 Not only was 2019 a big year for Lil Nas X career-wise, but it was also a big year for him personally. In June—at the end of Pride Month—he came out as gay.

“Live your life to its fullest potential and don’t really care too much about what other people think of you,” he told the publication. “I used to say that cliché, but I never really lived by it, until now.”

While he said he can feel a little overwhelmed “having to be a voice,” he understands the importance of his visibility as a member of the LGBTQ community in the world of hip-hop.

“Since I came out, people have been coming up to me saying, ‘You’re making a way for us,'” he said.