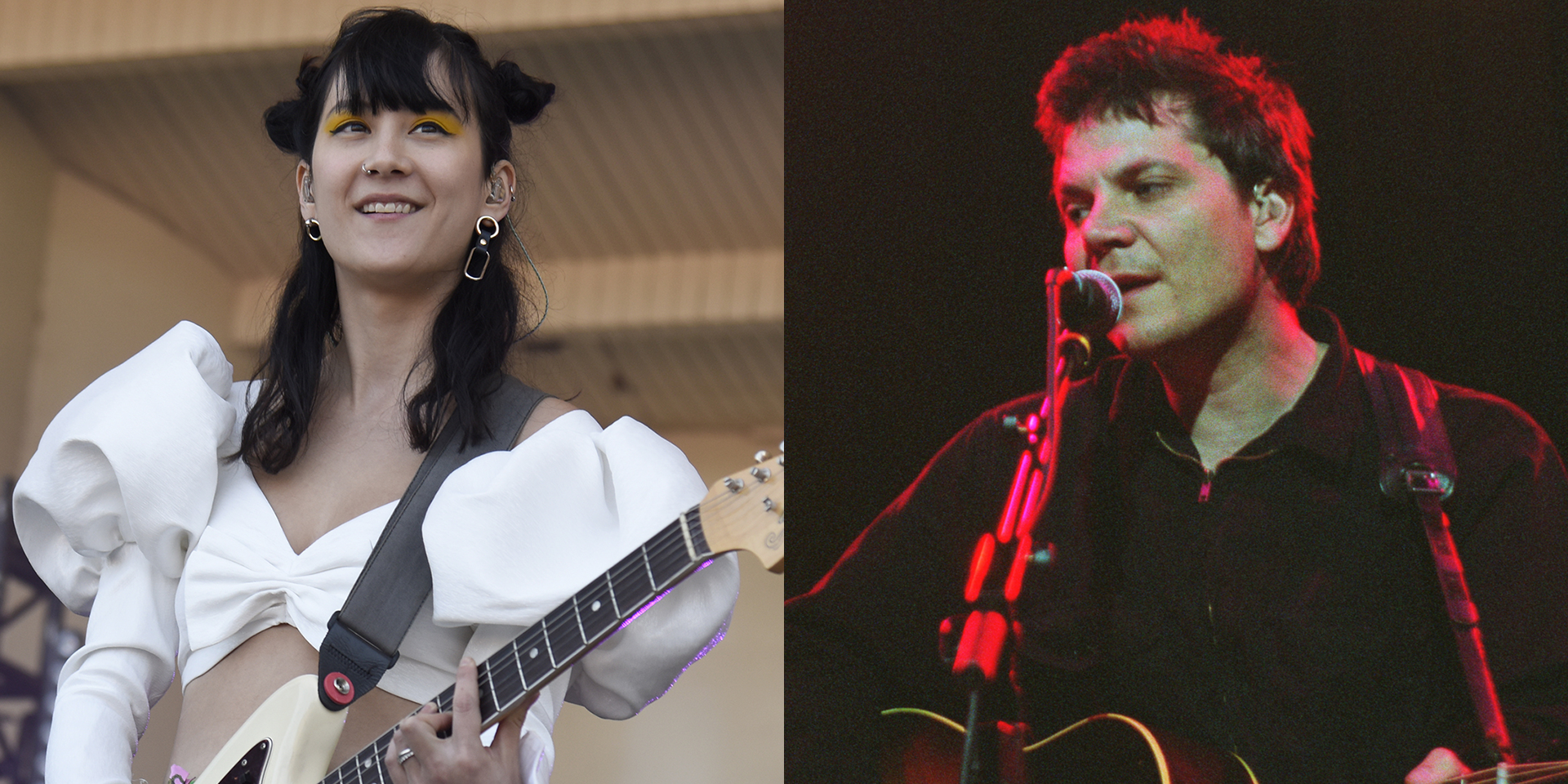 Japanese Breakfast performed at Lollapalooza last night, where they delivered a cover of Wilco’s Yankee Hotel Foxtrot cut “Jesus, Etc.,” as Brooklyn Vegan points out. Watch footage of that go down below. Earlier in the day, the band teased the cover with a screenshot of the guitar tablature.

Japanese Breakfast’s most recent album Soft Sounds From Another Planet was released in 2017. This year, they released a new song (“Essentially”) and also covered Tears for Fears’ “Head Over Heels.” Frontwoman Michelle Zauner’s forthcoming memoir, Crying In H Mart, was announced in February.