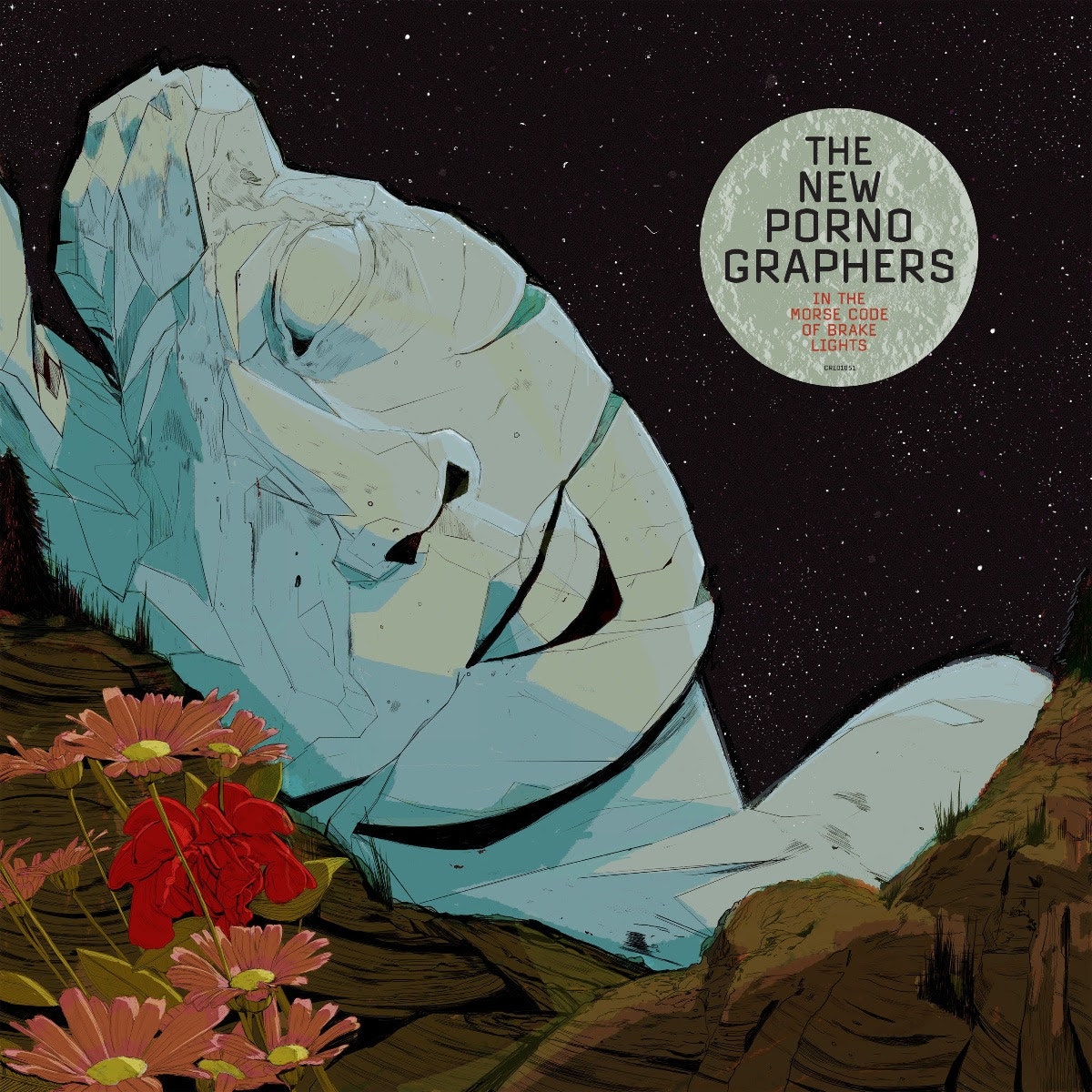 The New Pornographers will release a new album, In The Morse Code Of Brake Lights, on September 27. The follow-up to Whiteout Conditions, their 2017 LP, is led by “Falling Down The Stairs Of Your Smile,” which you can hear below. The band’s own label, Collected Work, will release the LP in partnership with Concord.

In a press release, A.C. Newman, who also produced the album, says of the lead track, “There are so many songs like ‘the something of love’—you know, there’s ‘The Book of Love,’ ‘The Freeway of Love’…. Then I thought of ‘falling down the stairs of your love,’ and I thought, that kind of works. I think it has that element of how do you deal with the ideas of love and happiness in this world right now? When current events are stressful, that makes a stress on people’s relationships, and you’re trying to figure out how to be happy in this loving relationship in this world that seems ugly at every turn.”

He added, “ “I was about two-thirds of the way through the record when I began to notice that lyrically so much of it was pointing toward car songs. The opening track is ‘You’ll Need a Backseat Driver,’ and that was a metaphor that seemed to be running through other songs, too. Next to the love song, I feel like the car song is one of the most iconic kinds of songs in pop music, from Chuck Berry to the present. There was so much of that throughout it that I started thinking: ‘Oh, no, there’s too many references to cars on this record!’ And then I thought, ‘No, that’s good—people might think it’s a concept album.’”

In The Morse Code Of Brake Lights: