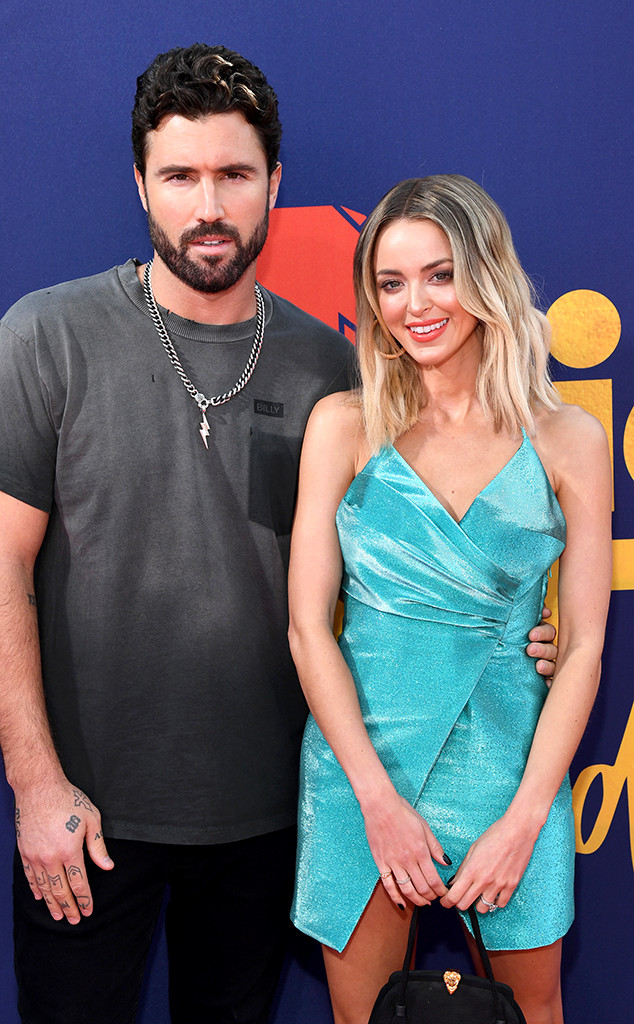 Brody Jenner and Kaitlynn Carter are going their separate ways.

A source confirms the split to E! News, saying that Kaitlynn has already moved out of their Malibu, Calif. home.

The former couple, who documented the highs and lows of married life on the latest season of The Hills: New Beginnings, got married in Indonesia last June. A separate insider also reveals that despite exchanging vows in a lavish ceremony, Brody and Kaitlynn were actually never legally married.

It’s possible Jenner is already celebrating his newfound single life. Prior to news of their separation, the television personality documented a night out on the town with his buddies in Los Angeles. In one photo shared by a friend, Brody is not wearing his wedding ring.

Tension between Brody, 35, and Kaitlynn, 30, reached an all-time high on the MTV reality TV series when the 2018 Woolsey Fire in Southern California threatened to burn their house. At the time, Brody refused to evacuate as Kaitlynn sought refuge with relatives.

Cameras also followed the stars as Kaitlynn confronted her now-ex over his claim that they were in an “open relationship,” as well as Brody’s reluctance to start a family of their own.

“While I don’t have kids,” Brody explained in a confessional during the premiere episode, “I’m gonna pretty much do what I wanna do and live for myself, as opposed to live for another human being. I think that’s why she wants kids, she wants me to change in that way.”

During a separate argument, Brody called Kaitlynn a “psychopath” and “nightmare” after she shared her concern over him coming home in the middle of the night. 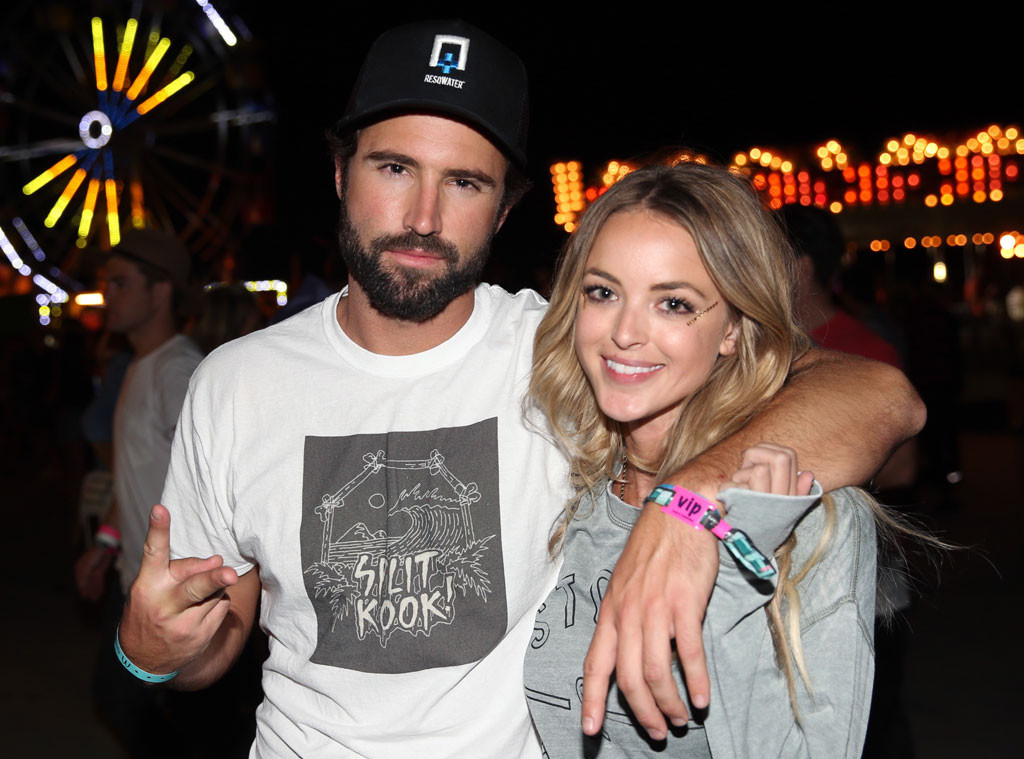 Brody and Kaitlynn got engaged in 2016 after two years of dating. They celebrated their engagement in Bali with his mother, actress Linda Thompson and ex of Caitlyn Jenner, and their closest friends.

“I couldn’t be more in love with this woman and I can’t wait to spend the rest of my life with her,” the reality TV star and musician said on Instagram at the time.

The exes last posted about each other on social media at the time of their 1-year wedding anniversary, with Brody sharing on Instagram, “One year ago today I married the love of my life and best friend. Cheers to us my love.”

E! News has reached out to Brody and Kaitlynn rep’s for comment.

TMZ was first to report the news.