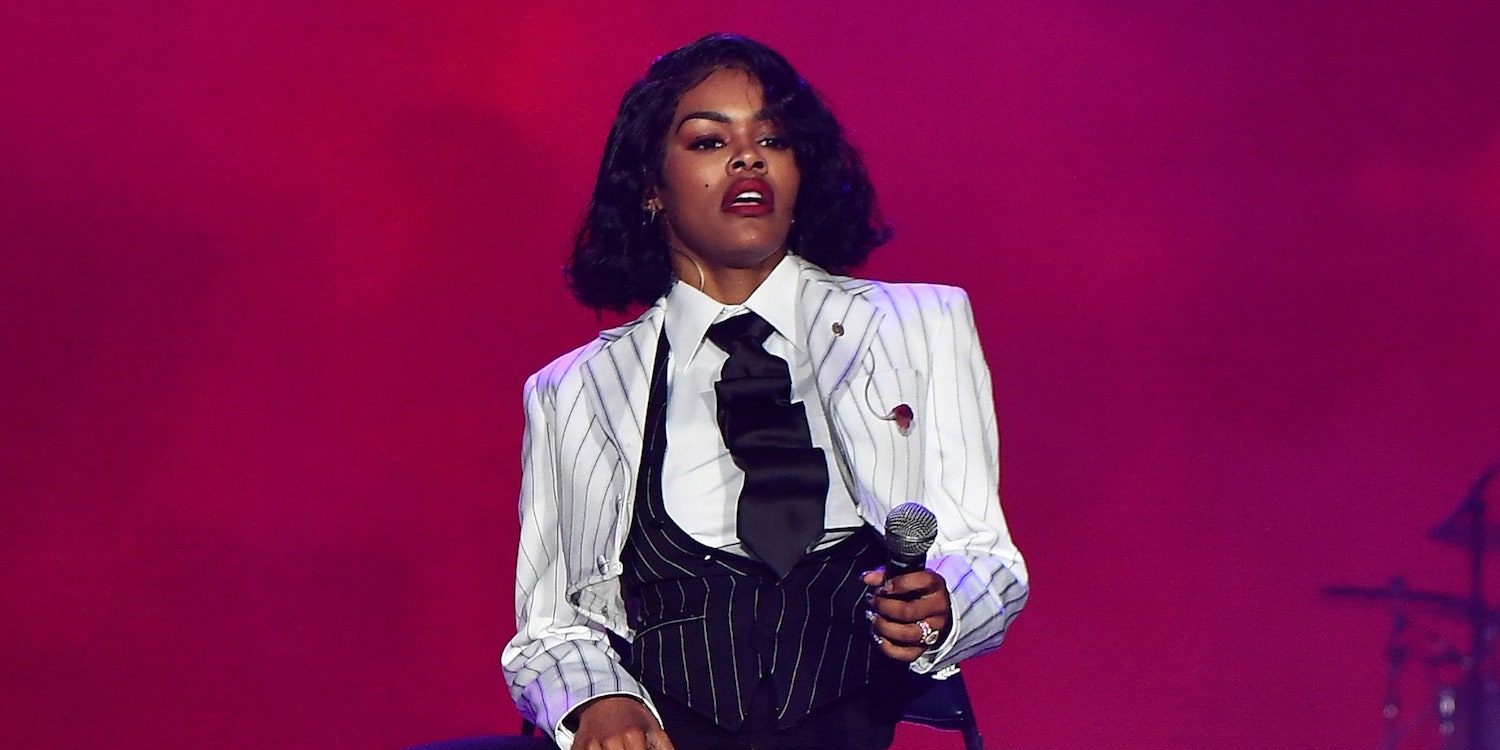 Teyana Taylor is back with her first new single since the release of her Kanye West-produced album K.T.S.E. last year. It’s called “How You Want It?,” and it features a guest appearance from Diddy’s son, King Combs. Hear it below.