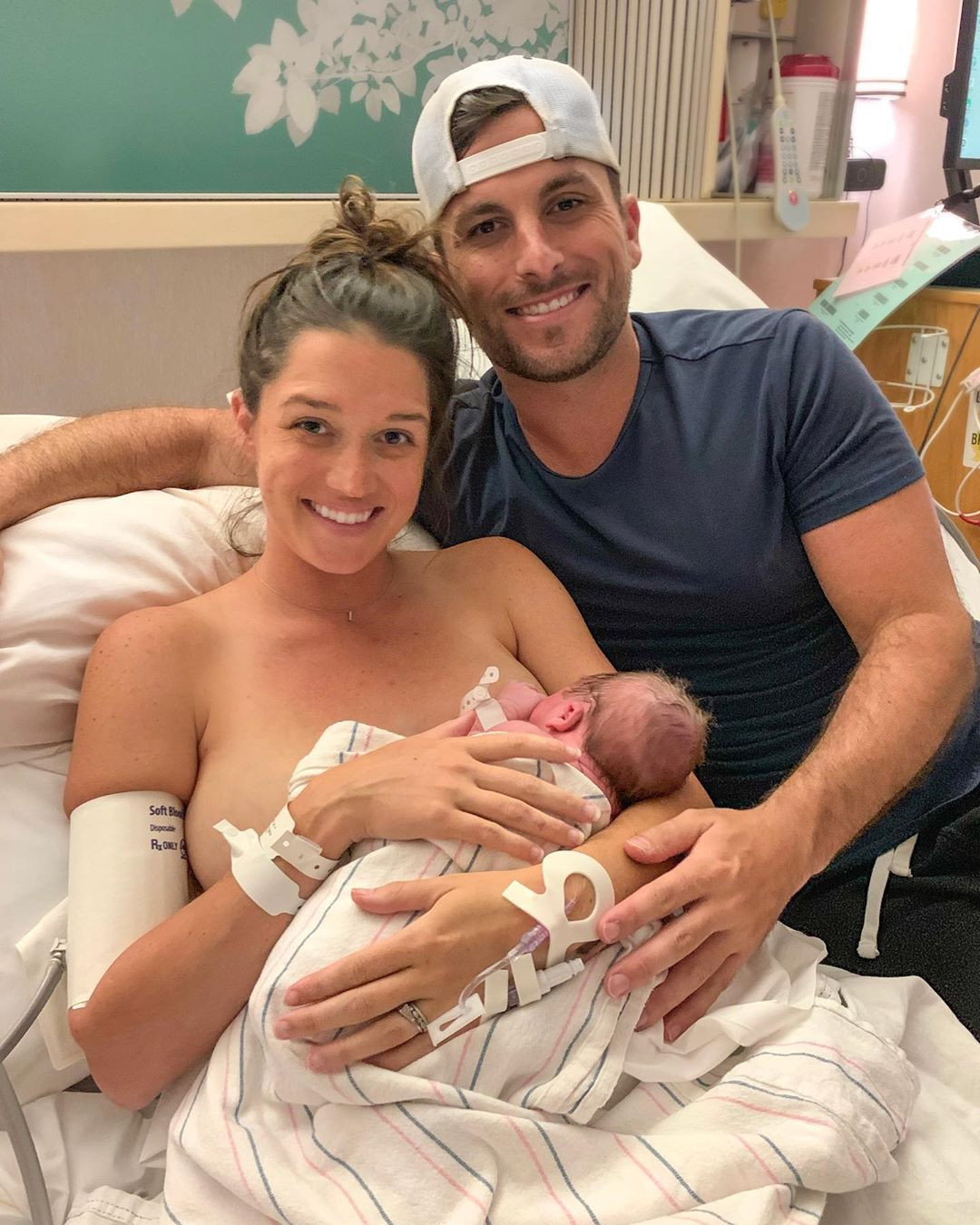 What’s in a name? Well, Jade Roper and Tanner Tolbert are leaving it up to Bachelor Nation to decide.

In the final days of the Bachelor in Paradise star’s pregnancy, Jade asked her 1.2 million Instagram followers to participate in a bracket-style competition surrounding the moniker of her baby boy’s name. From Easton to Lance, to Caden and Landon, fans of the reality TV success story ultimately narrowed it down to a pretty adorable final four: Reed, Beckett, Brooks or Easton.

And in a new interview with E! News, Jade and Tanner reveal they’re actually going to choose from the list.

Tanner told us that they’re currently deciding between one of the “B” and “R” names, adding, “Those are actually my top two choices so I’m cool either way. We have to decide tonight because we have to go fill out the birth certificate tomorrow morning so I’m going to let Jade make the final decision.”

“Since she’s the one that pushed him out, she can decide between those two names,” he dished.

Jade also said they’re having a tough time picking their bundle of joy’s middle name, so here’s your cue to weigh in on their Instagram!

Name game aside, the couple (who found love on Bachelor in Paradise and tied the knot in a 2017 televised wedding special) is still catching their breath after quite the birthing experience. 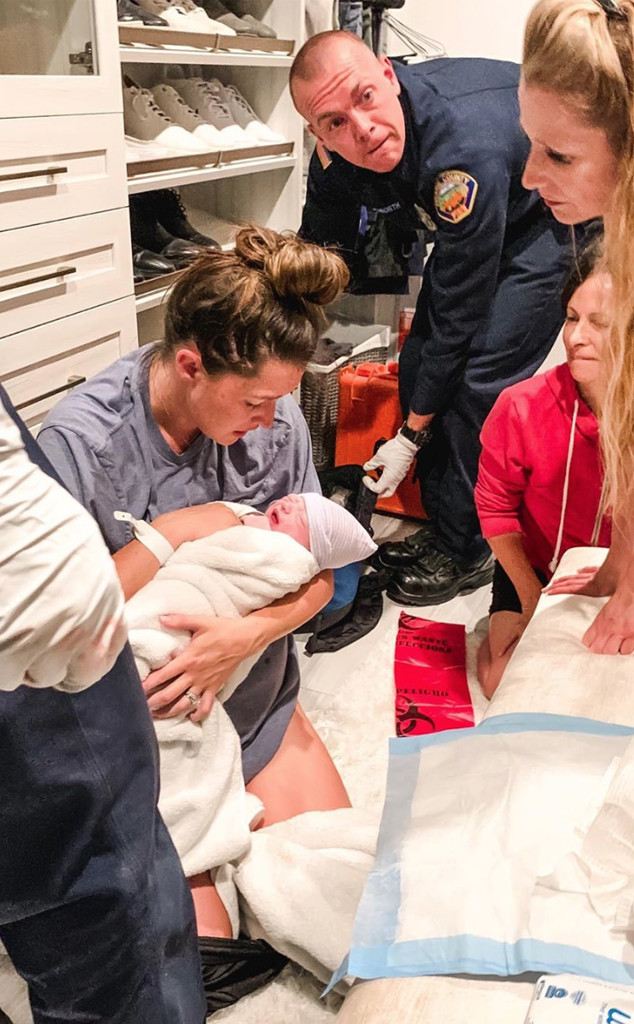 The new mom previously revealed that she delivered their son in the closet of their master bedroom. In recalling the story, Jade told us that after experiencing a series of contractions that were “so intense,” she told Tanner there was no way they’d make it to the hospital in time.

“It was actually very terrifying because we hadn’t had that planned and everything felt like it was happening so fast and we were worried about the safety of our baby,” she explained. “t was really crazy but I was thankful that I had my mom, Tanner’s mom and Tanner because they were definitely my sanity in those moments. We were just so thankful that the paramedics got there in time.”

As it turns out, three fire fighters and three paramedics delivered the baby in a matter of minutes before transporting the new parents to the hospital.

“Internally,” Tanner explained, “I was freaking out a little bit, but I was just really trying to stay calm. The logical side of me was like, ‘Hey, humans have been having babies since cavemen days, right? She can do this!'”

And that she did!

Now, Jade and Tanner, who are also parents to their daughter Emerson, are soaking up every moment as a family of four. The couple is even already predicting he’ll follow in his proud pop’s footsteps, saying, “I think Emmy looks more like Jade and I think while he looks like Emmy, I think he has some of my traits. I think he’ll be a little bit more of a version of me but who knows?”

Congratulations to the entire family!