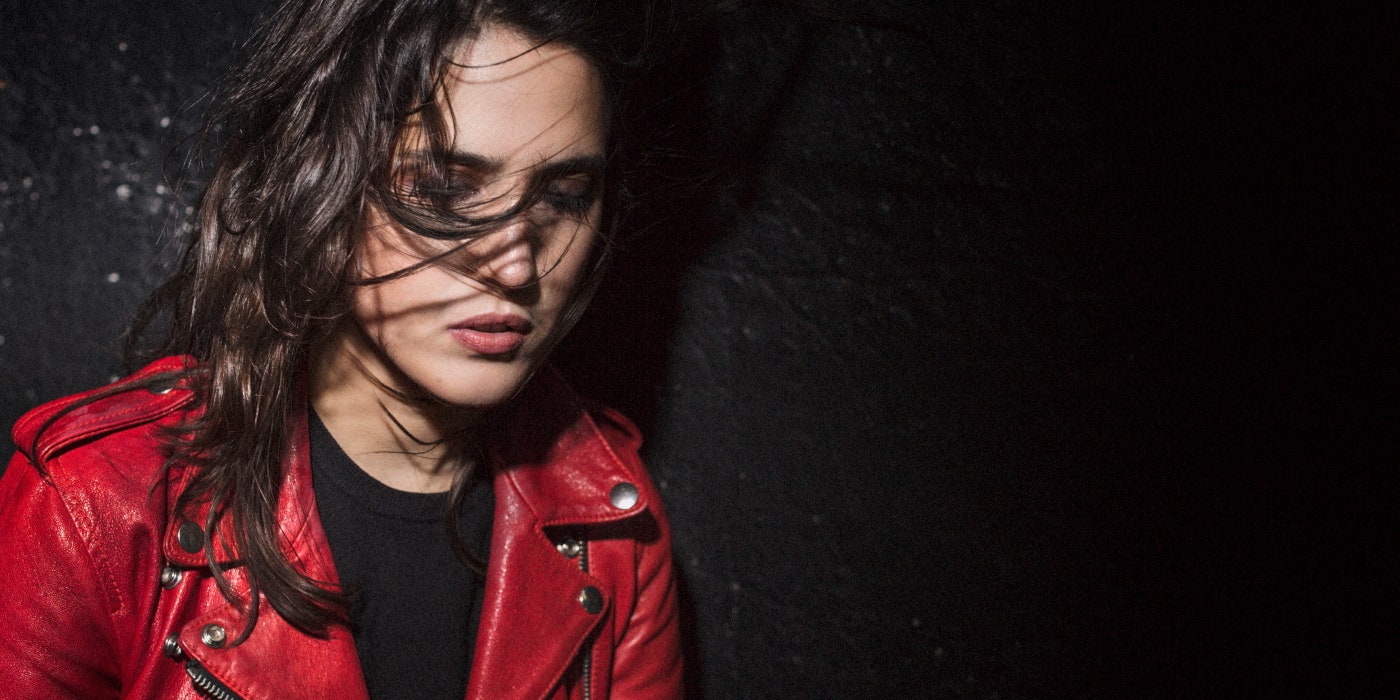 Electronic musician Helena Hauff has announced a new four-track EP: Living With Ants. It arrives September 9 via the Hamburg producer’s own Return to Disorder record label. Check out a teaser below.

Hauff’s last release, her full-length album Qualm, was released in 2018 on Ninja Tune. Prior to that, she released another EP for the label, 2017’s Have You Been There, Have You Seen It EP.

Check out where Qualm arrived on Pitchfork’s list of the best electronic music of 2018.