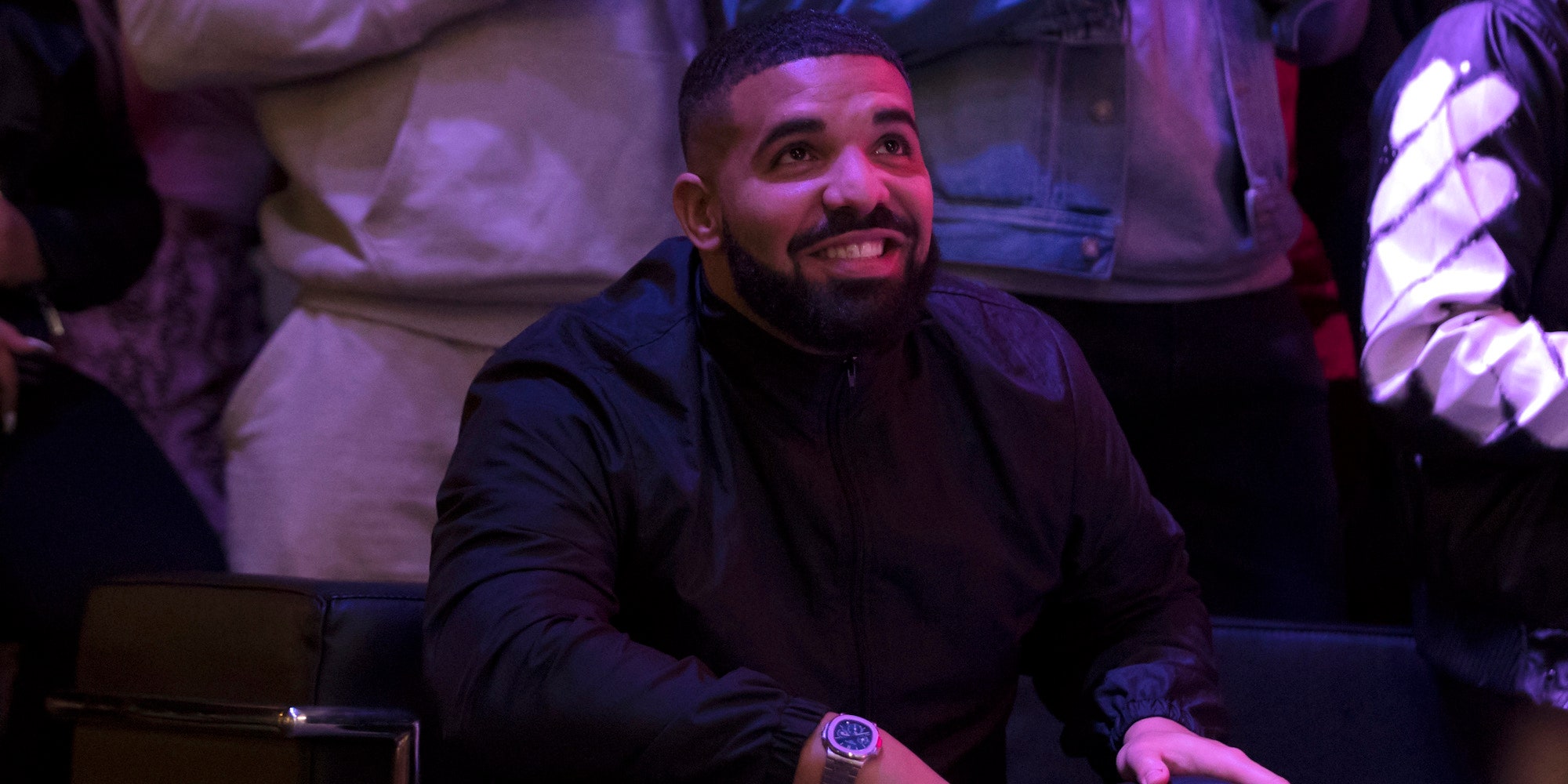 Drake has announced Care Package, a new compilation album that gathers loose songs and tracks from throughout his career. It arrives tomorrow, August 2. The compilation includes songs that were previously never given official release, such as “Can I” (which was leaked during the Views era) and “Dreams Money Can Buy,” a song released between Thank Me Later and Take Care. Features listed on the tracklist include J. Cole, Rick Ross, and James Fauntleroy. Check out the full tracklist below.

Drake’s last album Scorpion was released in 2018. He recently released two new songs—“Omertà” and “Money in the Grave”—in celebration of the Toronto Raptors’ first NBA title.