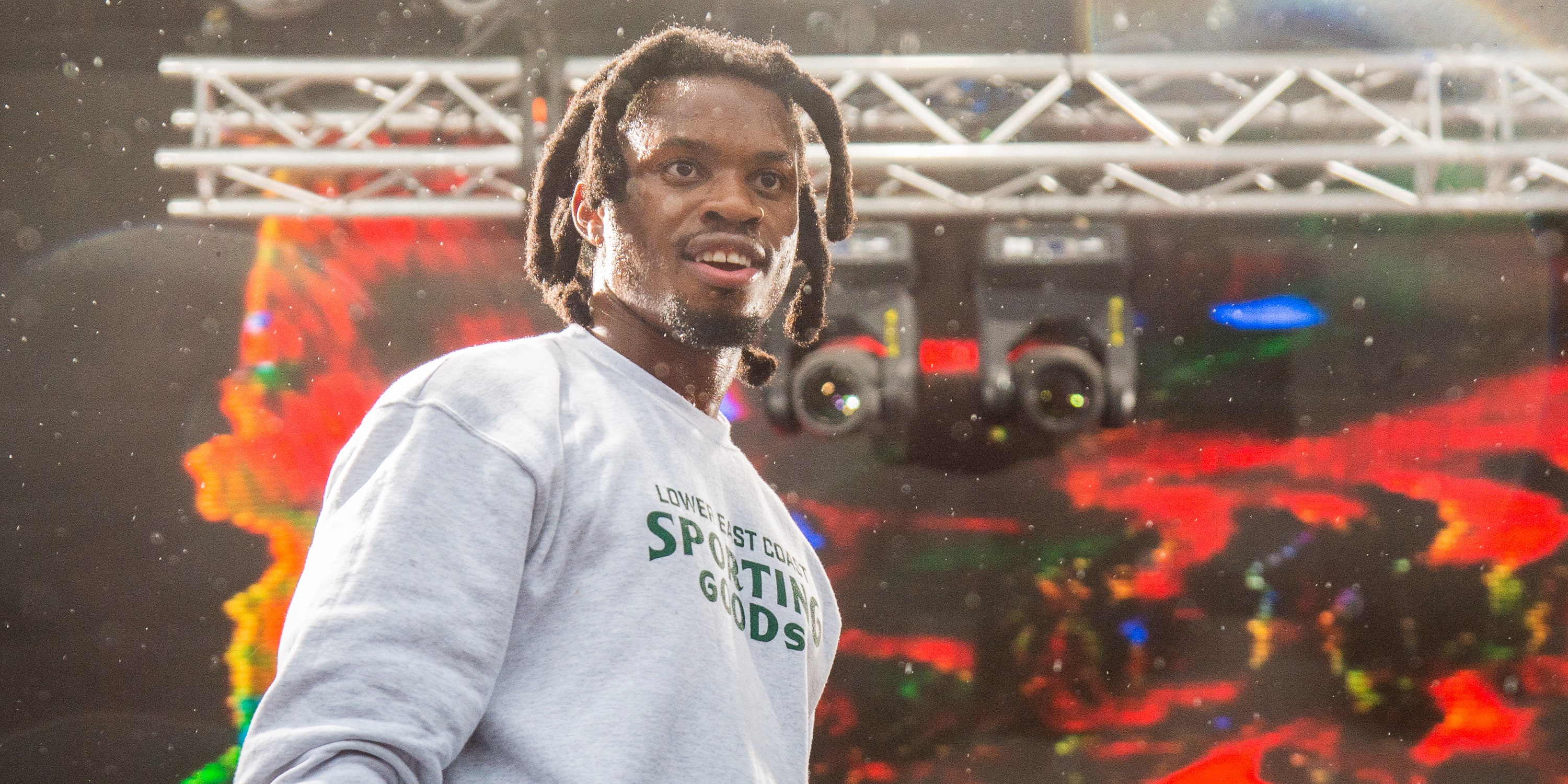 Denzel Curry has teamed up with D.C. punk legends Bad Brains to put a fresh spin on their 1986 song “I Against I.” The new version was recorded in New York City for the Spotify Singles series. Curry also enlisted Toronto punks Fucked Up to record a live rendition of “Clout Cobain” from the rapper’s 2018 LP TA13OO. Check out both tracks below.