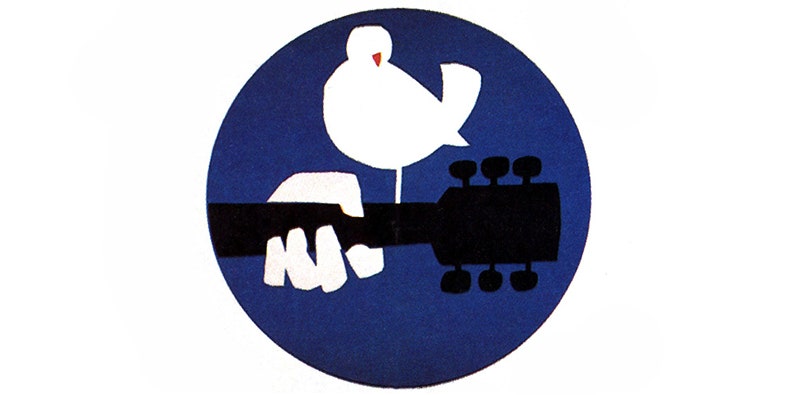 Woodstock 50, the 50th anniversary of the iconic 1969 festival that has been plagued with setbacks in the months since its announcement, has officially been canceled, Variety reports and Pitchfork can confirm. In a press release, representatives for Woodstock 50 write, “We are saddened that a series of unforeseen setbacks has made it impossible to put on a festival we imagined with the great line-up we had booked and the social engagement we were anticipating.”

The announcement arrives after artists including Miley Cyrus, JAY-Z, and the Raconteurs pulled out of their performances. It was scheduled to take place at Merriweather Post Pavilion in Columbia, Maryland from August 16-18 and be free to the public.

Problems surrounding the festival were widely reported shortly following the lineup announcement. The festival’s ticket sales were delayed as reports surfaced claiming that the festival lacked the required permits.

In April, Woodstock 50 financial backers Dentsu Aegis Network pulled out of the festival and claimed it was canceled. After Woodstock organizers announced that the festival was still on, a court battle ensued. In court hearings, Dentsu’s team said they stopped working on Woodstock because organizers didn’t have a mass gathering permit, a finalized traffic plan, necessary road construction, an emergency response plan, or sufficient security.

Woodstock 50 organizers disputed Dentsu’s claims, were handed a court ruling that allowed them to continue the festival as planned, and subsequently, new investors Oppenheimer & Co. stepped in to back the festival.