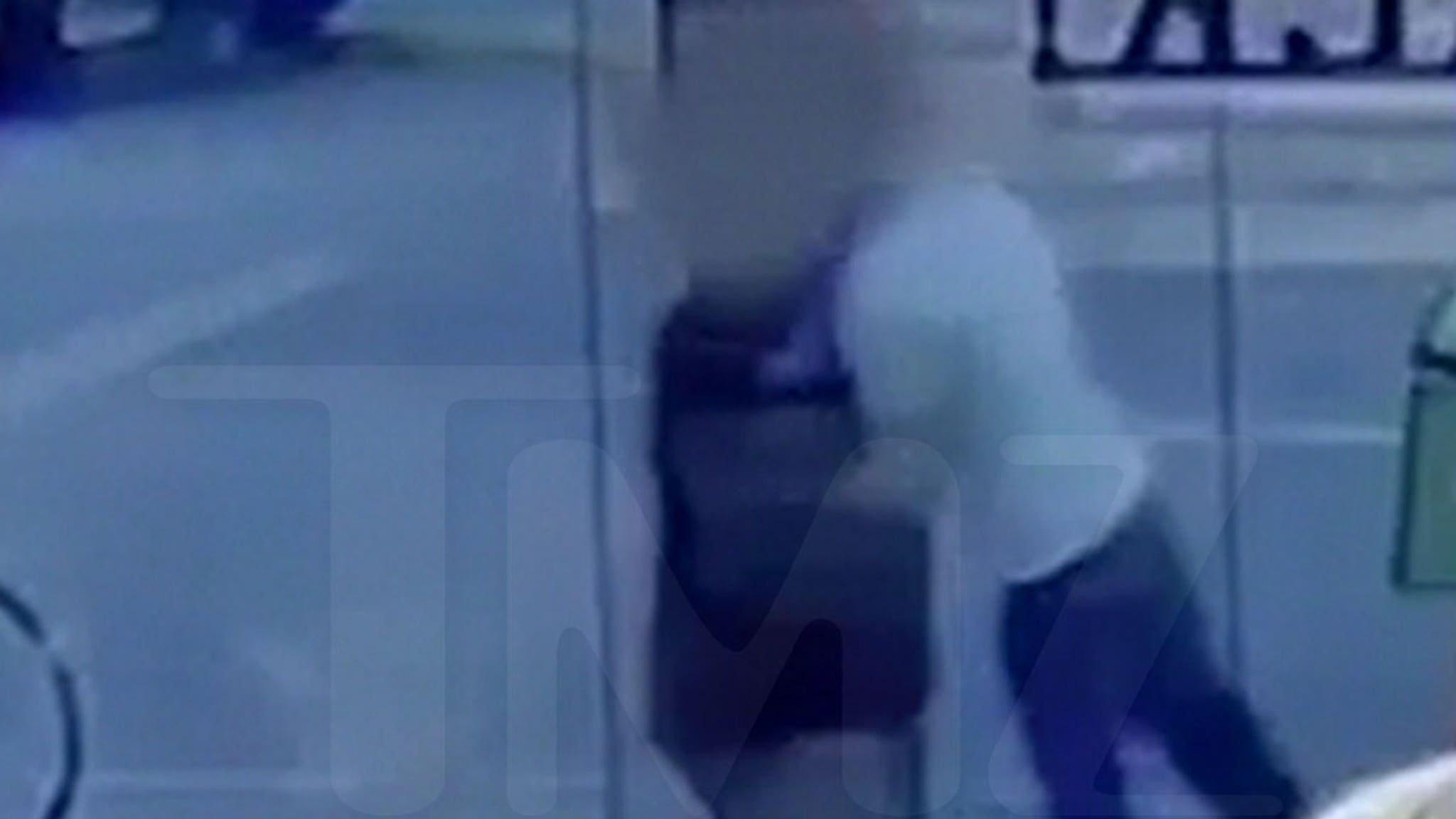 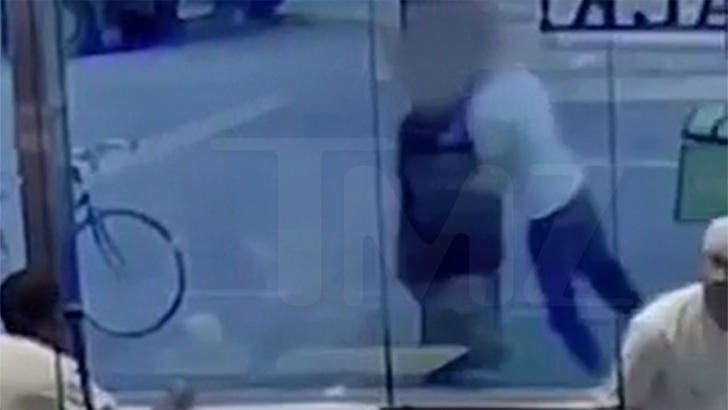 A$AP Rocky‘s bodyguard absolutely choked the hell out of the alleged victim in Sweden — it’s clear as day in this surveillance video — but the video also presents a flaw in the prosecution’s case.

This video was captured before the street brawl broke out, AND before the alleged victim, Mustafa Jafari, threw a punch at the bodyguard. It’s pretty brutal … the massive hired muscle grabs Jafari by his throat, lifts him off the ground and tosses him down the street.

What’s puzzling is … why clear the bodyguard? When prosecutors announced Jafari would not be charged for punching the bodyguard, they said he was acting in self-defense. Sooo, if he’s defending himself, why not charge the guy attacking him? Especially when there’s such clear video evidence like this.

Moments after the choking, Jafari swung a punch at the bodyguard and then hit him with his headphones.

During Tuesday’s testimony in court, Jafari said he thought he was going to die during the brawl. A$AP’s lawyers will cross-examine him Thursday when the trial resumes.