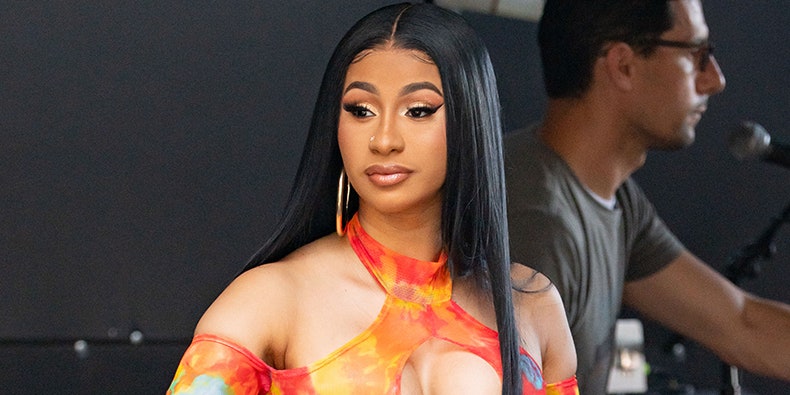 Cardi B’s planned concert tonight at Bankers Life Fieldhouse in Indianapolis was postponed minutes before the show was set to begin, The Indianapolis Star reports. “Due to a security threat and safety concerns at this evening’s show, management has advised that this show be postponed,” Cardi B’s representatives said in a statement. “These threats are currently under investigation.” Police called the threat “unverified” in the below statement.

Fans waiting in line were reportedly notified of the news around 6:30 p.m., and the show was due to start at 7 p.m. The arena issued a statement announcing the postponement, announcing “circumstances beyond anyone’s control.” The rescheduled show will take place on September 11.