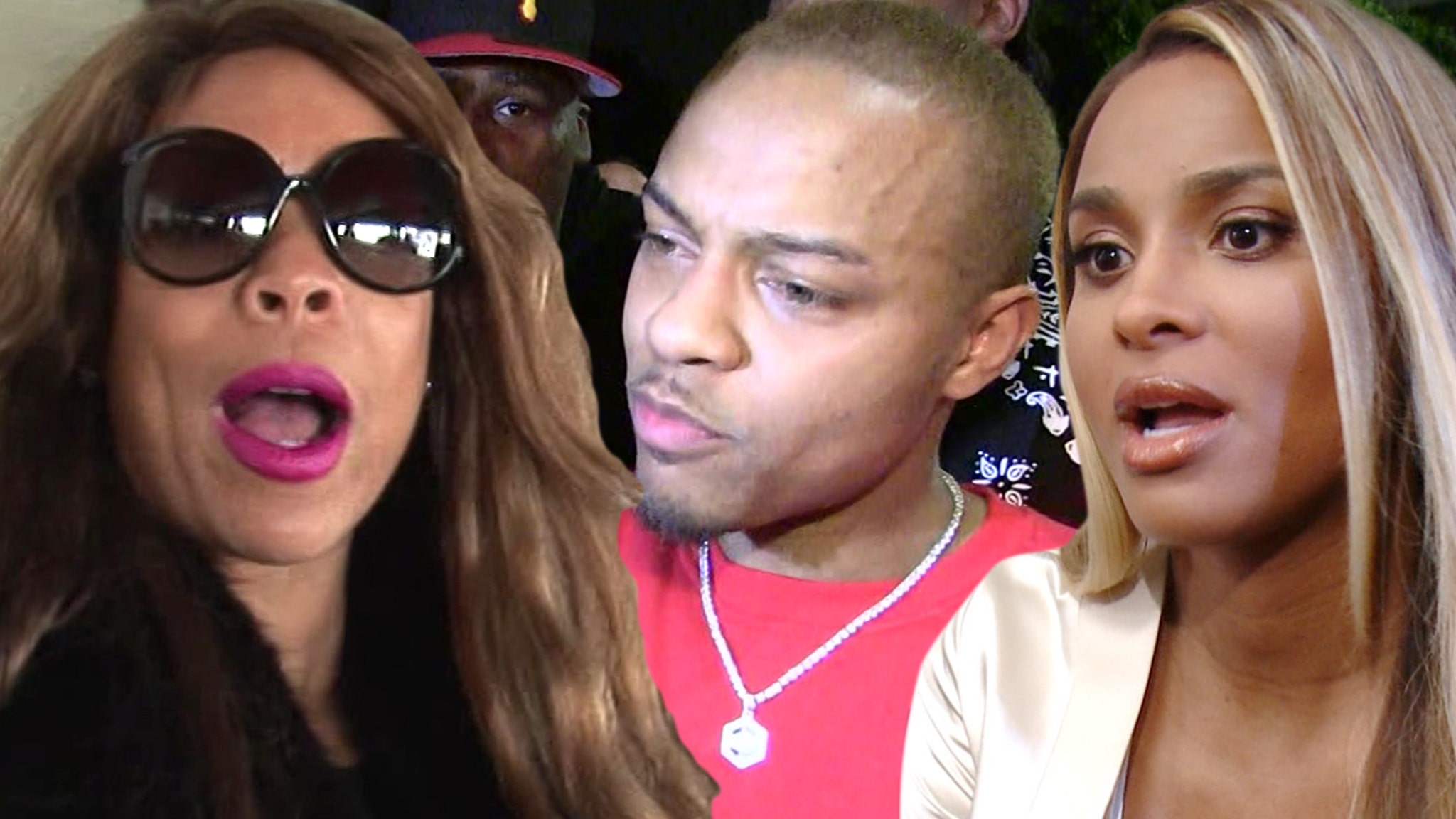 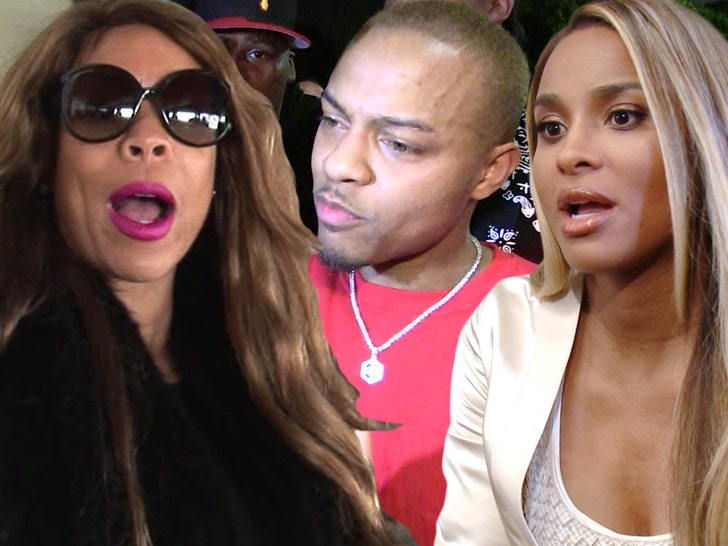 Wendy Williams is not backing down from Bow Wow … sources close to her say his recent body-shaming attempt won’t stop her from defending Ciara, or from trashing him in the future.

Bow Wow and Wendy have been exchanging insults ever since he dissed Ciara at a performance earlier this month, telling the crowd, “I had this bitch first.”

Wendy quickly took Ciara’s side and took a swipe at his height on her talk show, and Bow Wow fired back Sunday with a body-shaming tweet … which Wendy is now shaking off. 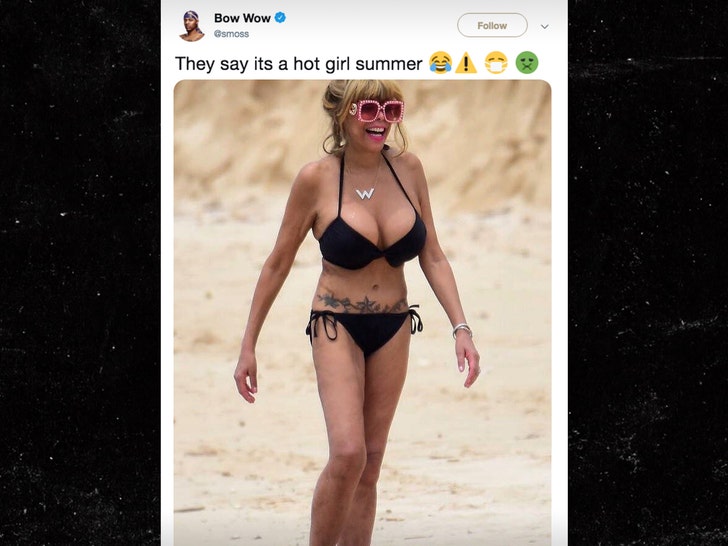 Sources close to Wendy tell TMZ … Bow Wow’s attempt at attacking and trying to intimidate her from saying anything bad about him in the future won’t work.

We’re told Wendy isn’t the slightest bit worried about his shade … and she’s doubling down on her defense of Ciara by maintaining Bow Wow shouldn’t have said anything bad about his ex in the first place.

Waiting for your permission to load the Instagram Media.

Wendy’s position is … Bow Wow should keep Ciara’s name out of his mouth, unless he’s giving her props for being smoking hot and killing the game.

As for her calling Bow Wow short — clear height shaming — we’re told Wendy says she was just speaking the truth.

‘In My Mother’s Skin’ Sundance Review – An Ambitiously Grim Horror Fairy Tale
Connie Britton Weighs in on a White Lotus Season 3 Return
This Retinol Stick Makes Me Look Like I Woke up With a Photo Filter On
U.S. Senate Holds Hearing on Ticketmaster Operations: “The Solutions Are There for the Taking”
Casey Wilson and Husband David Caspe Welcome Baby No. 3 Via Surrogate