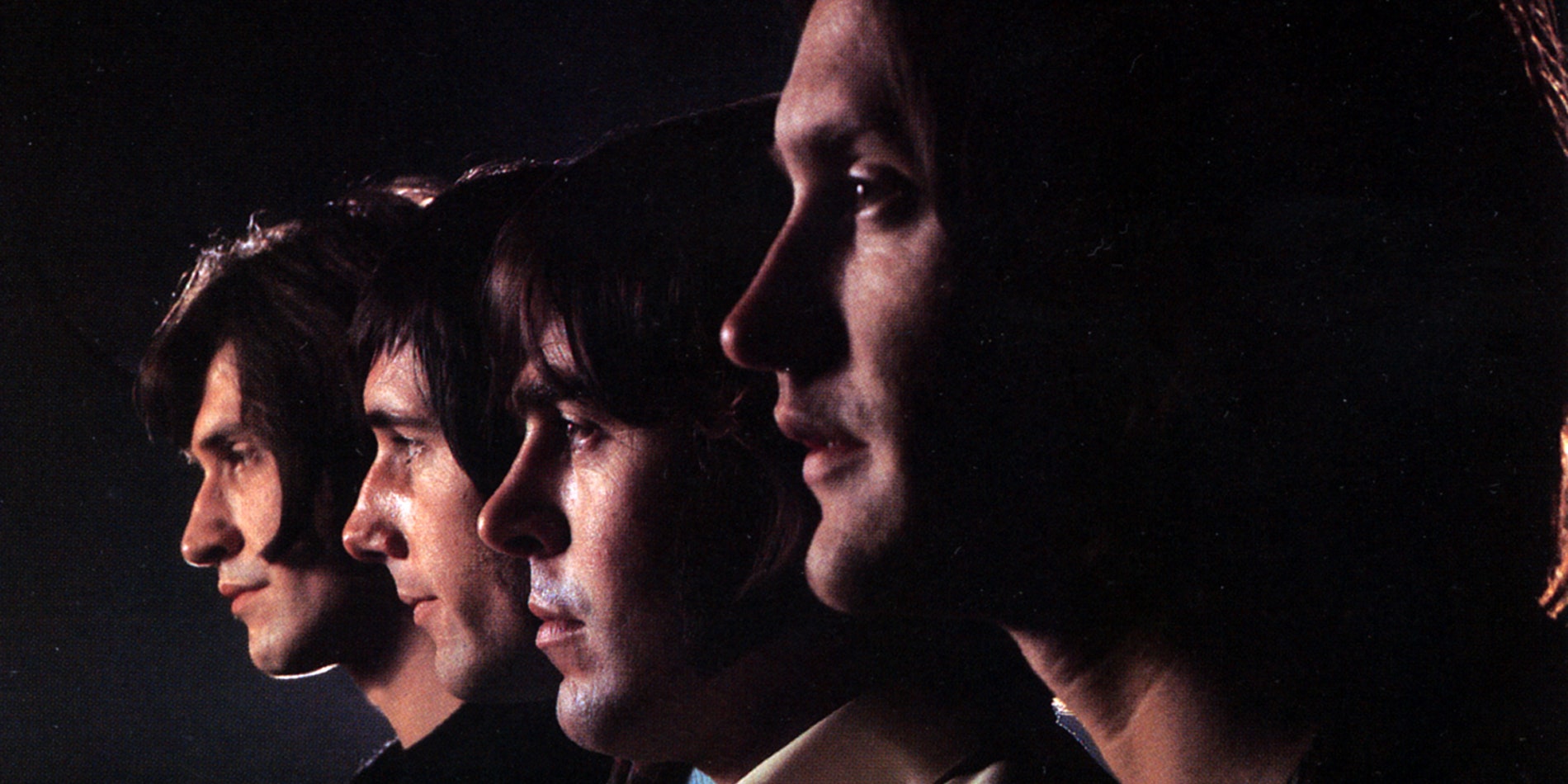 The Kinks are celebrating the 50th anniversary of their 1969 album Arthur (Or the Decline and Fall of the British Empire) with a massive new box set. It’s out October 25 (via BMG). The deluxe set includes new mono and stereo mixes of Arthur, a handful of bonus tracks, demo, and rehearsal recordings, and the long-lost solo album from guitarist Dave Davies that he made amid the studio sessions for Arthur. It also includes a book with essays, interviews, and images.

Below, check out the previously unheard “Doo-Wop Version” of “The Future.” Learn more about the Arthur box set at the Kinks’ website.