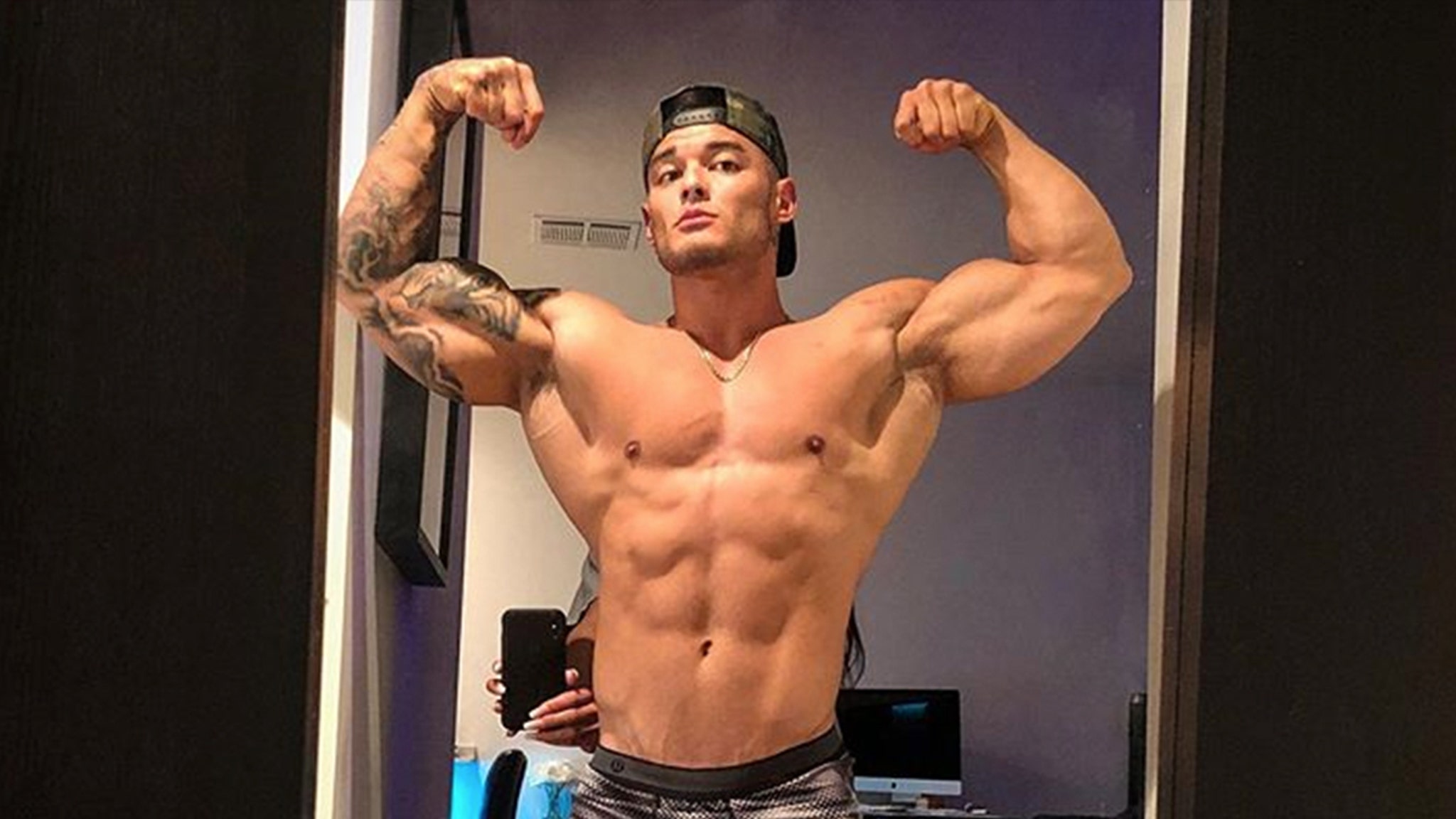 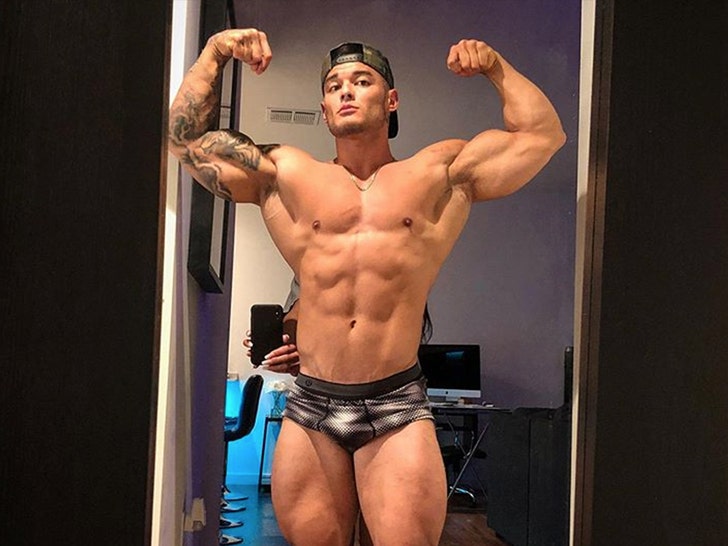 7:32 AM PT — Buendia made a video acknowledging he’s got problems with anger and his temper — but he’s adamant he’s NEVER hit a woman. 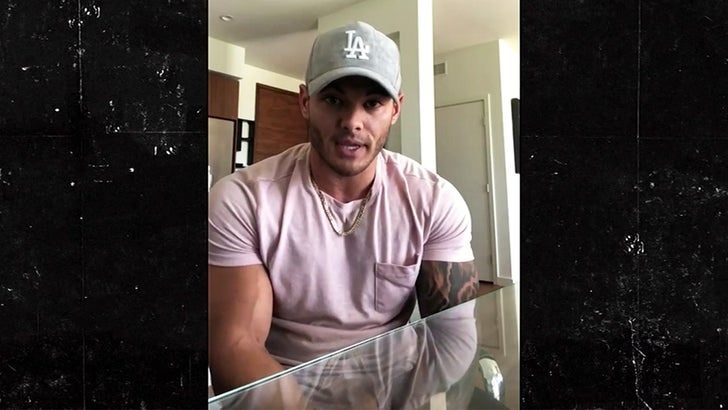 “I’ve never ever been convicted of any domestic violence toward a woman. I’ve never hit a woman in any shape, way or form, or hurt a woman. And, I want to make that very clear.”

Buendia says he has suspended his professional relationships with his sponsors while he works on himself. He also says he’s taking a break from social media.

Buendia — who has close to 3 million followers on IG — claims he’s been defamed by YouTube star Kenny K.O. (real name Kenny Boulet) in a series of videos on Kenny’s YouTube page.

Long story short, Kenny posts videos about the fitness industry and in some of the videos posted in early 2019, he claims he’s found evidence proving Buendia is a violent maniac.

In his first video, titled “This Video Will Make You H8 Jeremy Buendia” — Kenny reads DMs from a person named “Jayden” who claimed he worked with Jeremy and witnessed the bodybuilder physically and emotionally abuse two woman.

The problem … Buendia claims the allegations are “false” and “outrageous” and have harmed his life and career.

In the lawsuit, obtained by TMZ Sports, Buendia also claims Kenny posted a follow-up video called “Jeremy’s Response to The Uncovered Accusations” … which did NOT contain an actual response from someone authorized to speak on his behalf.

Buendia claims his lawyers reached out to Kenny to demand he remove the videos but Kenny refused.

Buendia is also suing 2 other people — Jerdani Kraja who allegedly posted another video defaming Jeremy, and Chad Nutsch who provided an unauthorized and false comment to Kenny, claiming he was doing so on Jeremy’s behalf.

We should note Kenny featured a video interview with a woman who claims she dated Jeremy — and she says on camera that Jeremy physically abused her. However, she is NOT named a defendant in this lawsuit.

Hilary Duff Recalls Her Favorite Moment With A Cinderella Story Co-Star Jennifer Coolidge And The Wild Way Her Son Recreated It
U.S. Senate Holds Hearing on Ticketmaster Operations: “The Solutions Are There for the Taking”
Rosalía Shares New Song “LLYLM”: Listen
Under $40 Valentine’s Day Jewelry That Looks Expensive and Ships Fast
Proof Dominic Purcell Is Already Becoming a Part of Tish Cyrus’ Family