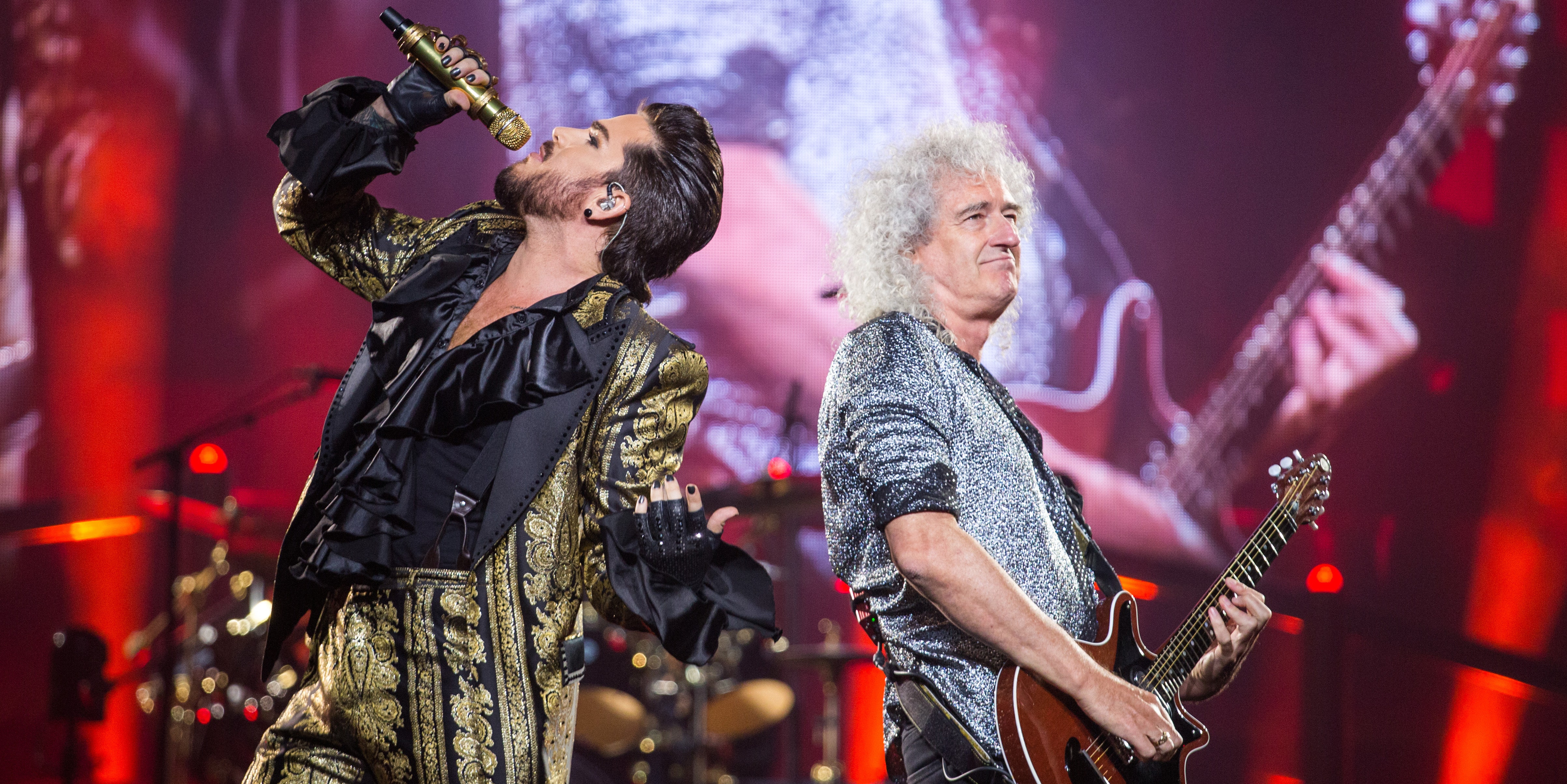 Queen and Adam Lambert, Pharrell, Alicia Keys, Carole King, and more have been announced for the 2019 Global Citizen Festival, taking place in New York’s Central Park on September 29. H.E.R., French Montana, OneRepublic, Ben Platt, and Jon Batiste and Stay Human are also on the bill. The free festival, co-hosted by Deborra-Lee Furness and Hugh Jackman, supports Global Citizen in its fight to end extreme poverty. Tickets are free to those who “take a series of actions to create lasting change around the world.” Find out more on their website.

Julia Haart granted permission by judge to use pad for Beto fundraiser
Jussie Smollett Makes Rare Appearance at the 2022 BET Awards
Six queer men die of rare meningococcal disease in ‘one of worst outbreaks in US history’
Jeffrey Dean Morgan Might Be Making an Appearance on Season 4 of The Boys
How Mortal Kombat 2 Is Trying To Deliver For Hardcore Fans, According To The Writer