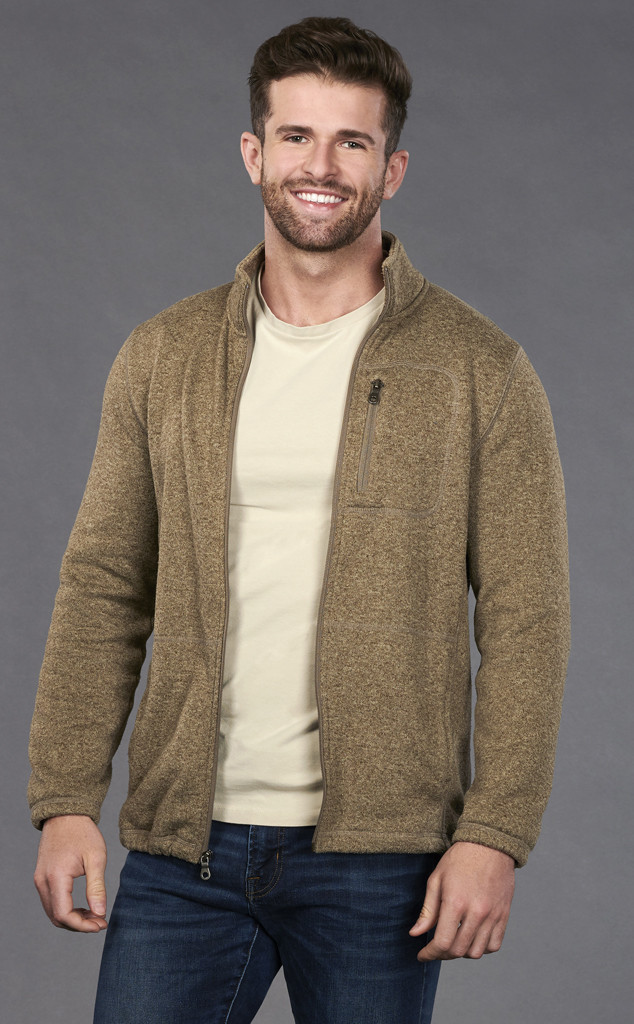 On Monday’s episode of The Bachelorette, fans watched Hannah Brown introduce her final two suitors to her family. While the meeting with Tyler Cameron seemed to go well, her parents had a few questions about Jed Wyatt—including how he planned to provide for their daughter while pursuing a music career.

During a conversation with Brown’s father, Wyatt was asked about his future financial goals.

“My goal, as far as finances and stuff go in the future, I just want to have as many facets of income and backup plans as I can so that not only can I support myself but [also] a family someday,” the singer-songwriter from Tennessee said. “At this point, my most major accomplishments is that I signed a deal with a dog food company. I’ve already written, like, their jingle. And that’s been, like, my first real breakthrough, [where] I was like ‘Oh, this is, like, the start of something.'”

Well guess what, Bachelor fans? Wyatt’s jingle has been found. The company, Better Bowl, shared the song on Facebook back in June.

To listen to the tune, check out the video below.

“They don’t think I’m adequate or something,” he said during a confessional.

Still, he didn’t let this stop him from expressing his feelings for Brown.

“At the end of the day, I was sad. It really messed with my head,” Wyatt told Brown about the meeting. “But then, when I thought about it, and kind of came to the conclusion that it didn’t change the way I feel about you at all.”

To see how Brown’s journey to find love ends, fans can tune into The Bachelorette finale Tuesday at 8:00 p.m. EST on ABC.

9 Albums Out This Week You Should Listen to Now
Khaby Lame Dethrones Charli D’Amelio As Most Followed TikToker: What to Know About the Him
Summer House Star Paige DeSorbo Says She Packed This $20 Swimsuit for the Past 3 Seasons
It’s Still Not Over: Surprising Secrets About The Notebook Revealed
Former Jackass Star Bam Margera Reported Missing Again, Less Than Two Weeks After Last Incident