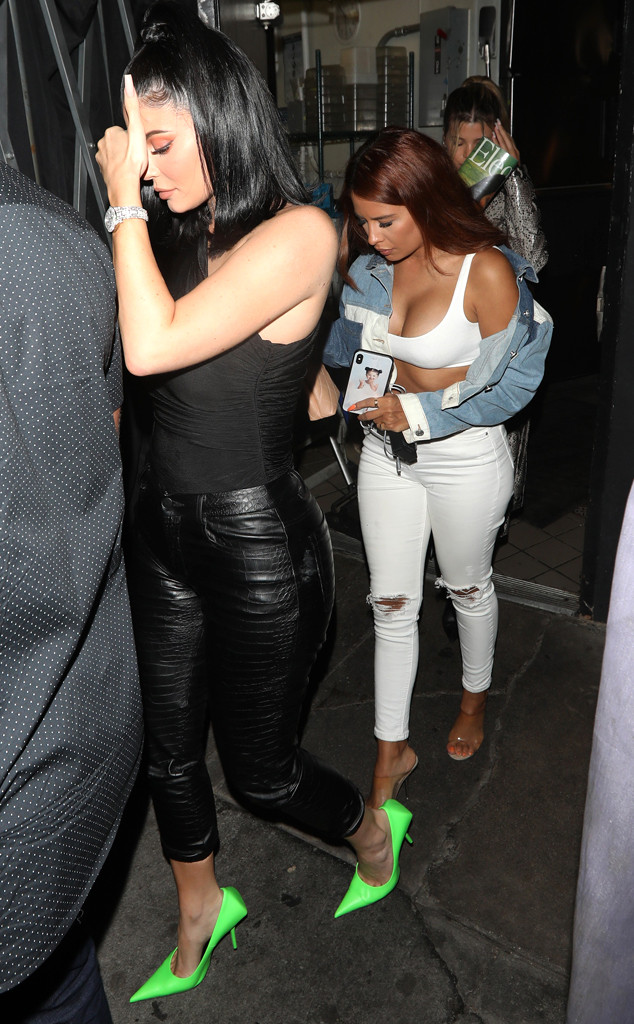 There’s nothing quite like a strong friendship, and it seems like Kylie Jenner and Sofia Richie have “formed an irreplaceable bond.”

Both the Keeping Up With the Kardashians star and the 20-year-old model have been inseparable in recent months. From enjoying a fun (and glam) girls’ night out this past Saturday to vacationing in Turks & Caicos for Kylie Skin’s latest launch to celebrating a mutual friend’s ‘70s-themed birthday bash, the two have been attached at the hip.

If anything, a source told E! News that Kylie and Sofia became a lot closer after the Jordyn Woods scandal. “Sofia really helped Kylie through the emotional roller coaster during the Jordyn situation,” the insider shared. “She was really there for her and took her side through everything. The situation with Jordyn made them closer.”

“Kylie also trusts Sofia around Stormi, which is very important to her. Sofia has been around since Stormi was born and Kylie feels comfortable with having her around her child after getting to know her better,” the source expressed, adding, “They have now formed an irreplaceable bond.” 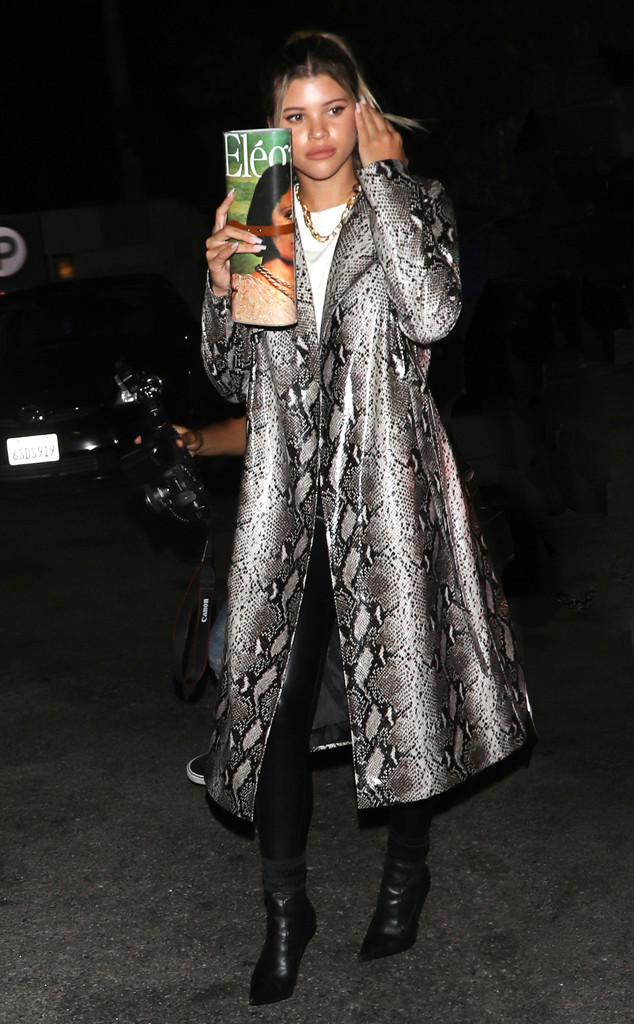 The source continued, “Kylie loves how fun Sofia is and has been inviting her over to her house more often to hang just the two of them. They love staying home and watching movies and cooking together while hanging with Stormi. Kylie knows whenever she wants a girls’ night out on the town, she can always count on Sofia for a good time.”

The Keeping Up With the Kardashians star certainly can count on the 20-year-old model for a good time! On Saturday, the dynamic duo enjoyed a girls’ night out with their mutual friends Yris Palmer and another gal pal. The group seemed to have a fun time at the Nice Guy in West Hollywood.

“They were siting and talking for hours. Kylie looked great and seemed to be in a good mood,” a second source dished to E! News of their hang out. “Sofia got up at one point with her friend and went to the main bar and then was dancing to the music. They all seemed to have several drinks and were letting loose together.”

However, the Kylie Cosmetics founder and Richie weren’t always this inseparable when she began dating Kourtney Kardashian‘s ex Scott Disick. The first source points out that it took a “very long time for Sofia to be accepted into the family.”

“Once more time passed and [the Kardashian-Jenner’s] got to know her better, they understood why her and Scott are a great match and ended up loving her as a person,” the insider shares. “They consider her part of the family now and it’s an amazing dynamic.”

What’s more? “Kourtney is thrilled that Kylie has found a bond with Sofia. She thinks it’s great for Kylie and loves that everyone can get along and spend time together,” the source adds. “She has seen firsthand how much of a support system Sofia has been for Kylie, and it makes Kourtney feel even better about her dynamic with Sofia as well. There is no more awkwardness or tension like there was a year ago.”

In fact, Kylie and Sofia’s bond has become so strong that the insider explains, “If Sofia and Scott were to ever break up, her and Kylie would still be very good friends.”

Keeping Up With the Kardashians returns fall 2019, only on E!