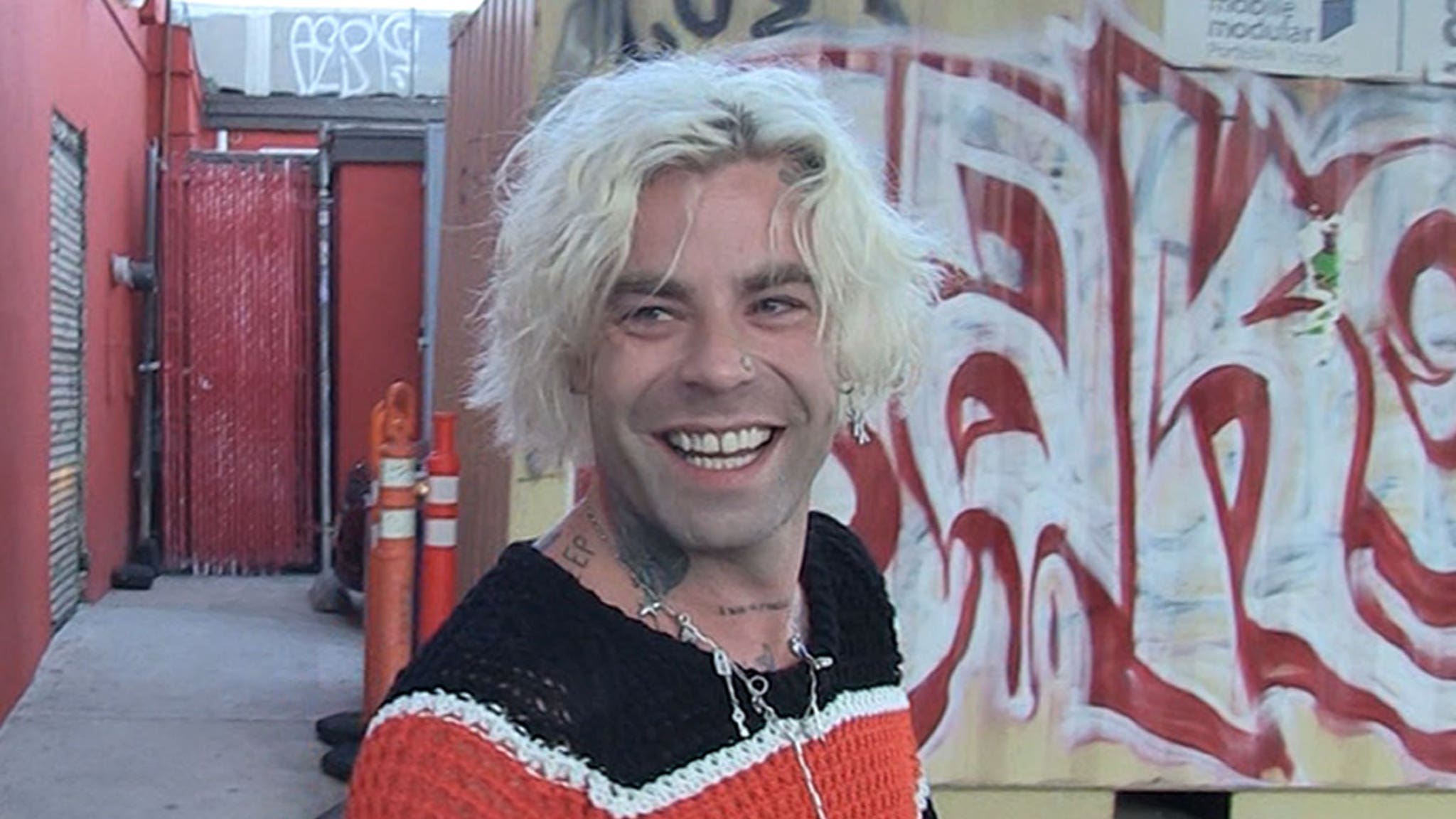 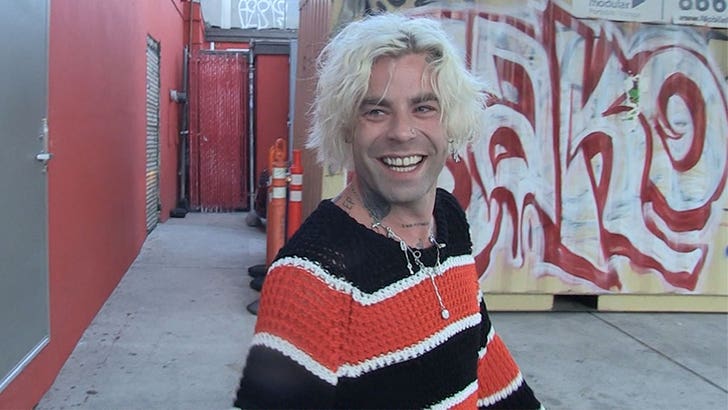 Mod Sun says Bella Thorne getting up in arms over girl code is ridiculous … because she doesn’t play by the rules in any of her relationships.

The rapper was out near Hollywood Thursday when we asked about his ex-girlfriend beefing on Twitter with her ex-girlfriend, Tana Mongeau — who’s also sort of his ex-GF — and he clearly sides with Tana.

For the uninitiated, Bella dated both Mod and Tana — at the same time — and all 3 were cool with the arrangement … until Bella had breakups with both earlier this year.

Then, after Mod was spotted getting dinner with Tana this week, Bella tweeted she was “no longer good” with Tana … because she broke girl code.

Tana and I are no longer good. She broke girl code I’m over it.

Mod tells us this new rift is definitely about him hanging with Tana. As we’ve reported … things haven’t been good between Mod and Bella since their split, so it seems pretty clear she’s upset Tana’s still cozy with him.

Mod thinks that’s totally unfair, though, because he’s close with Tana from their time together while he was also dating Bella … and he says they also worked on music together. 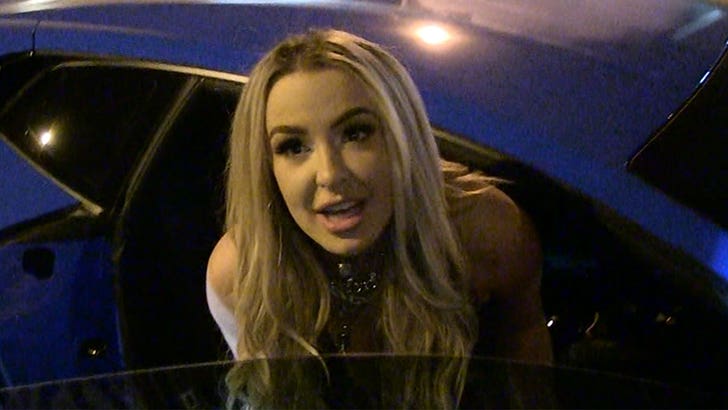 Making matters all the more complex … Tana recently got engaged to fellow YouTube star, Jake Paul. We got the couple at Craig’s Thursday night, and while Tana says she respects the girl code Bella’s accused her of breaking … she adds that all that really matters is her love for her new fiance.