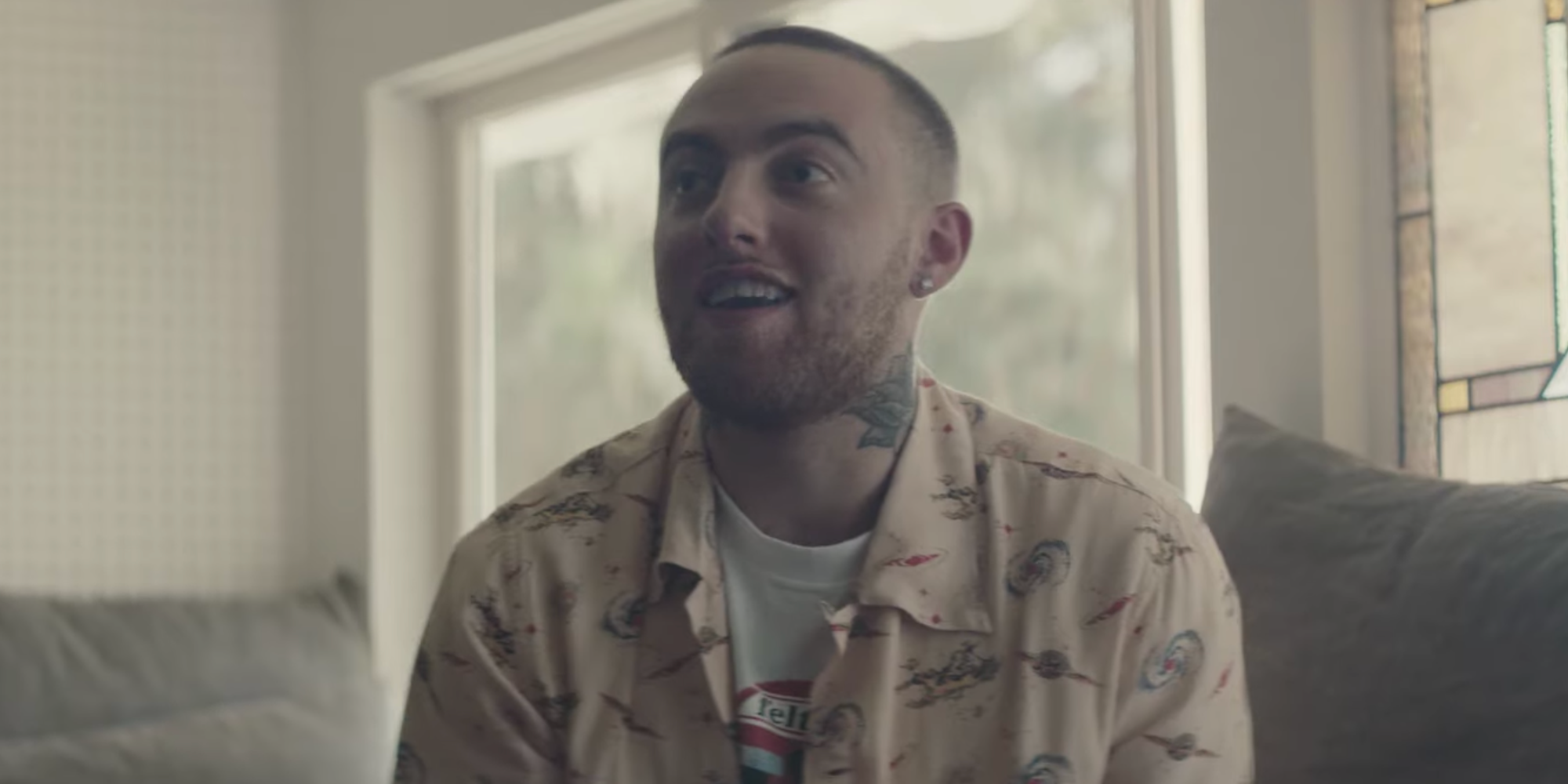 “Shangri-La” is Showtime’s four-part docu-series chronicling the collaborative processes that occur in producer Rick Rubin’s studio of the same name. The show documents conversations between Rubin and the artists he works with, and the latest episode focuses on Rubin’s work with the late Mac Miller on his 2018 album Swimming.

In a new clip from the series, Mac and Rubin discuss the power of highly personal music. “The goal here is to be as much me as possible,” Mac says of Swimming. Check out the full clip below.

Mac Miller died in 2018 at the age of 26, shortly after releasing Swimming. Read “Remembering Mac Miller’s Cultivation of Himself and His Peers” on the Pitch.