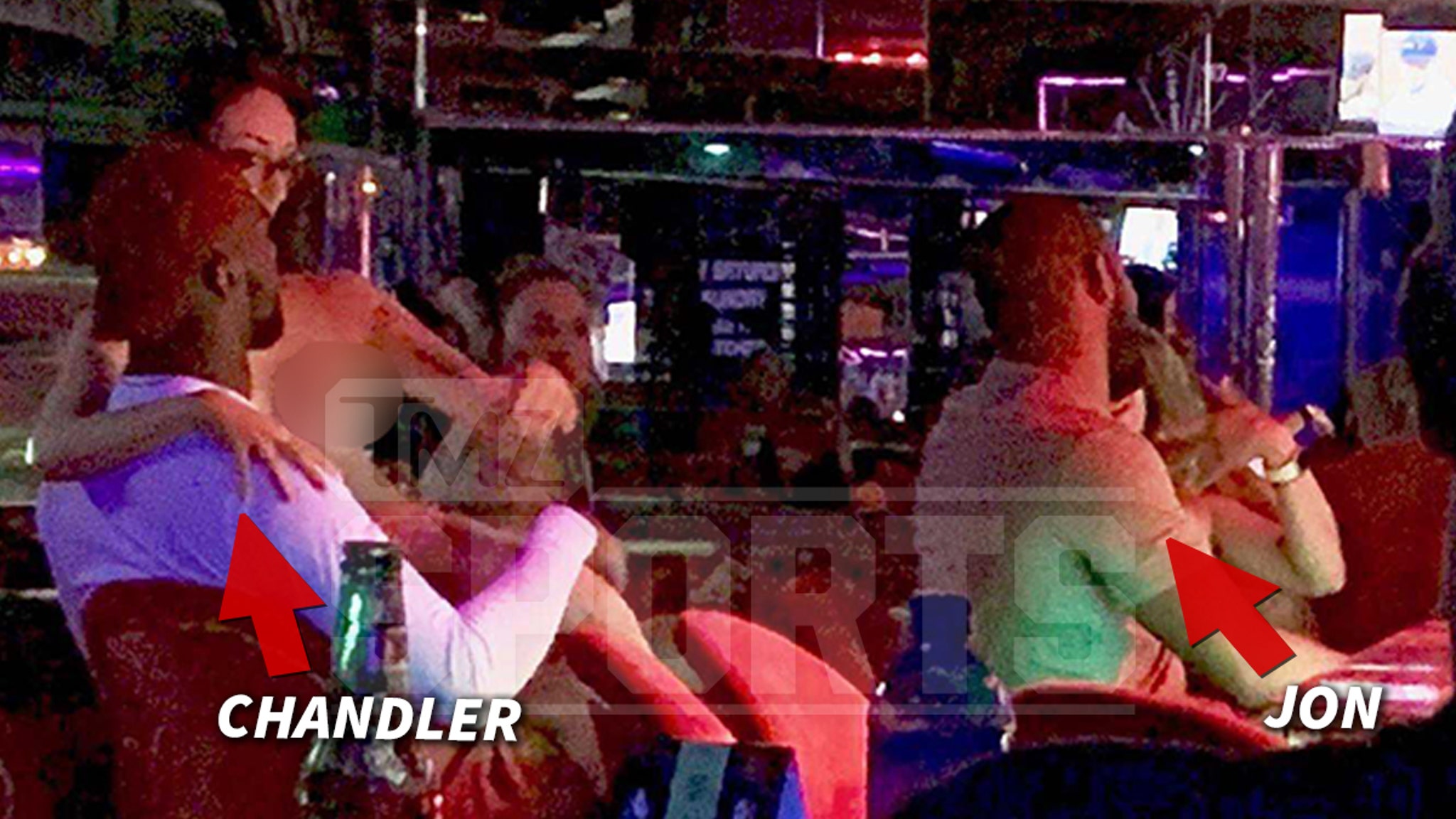 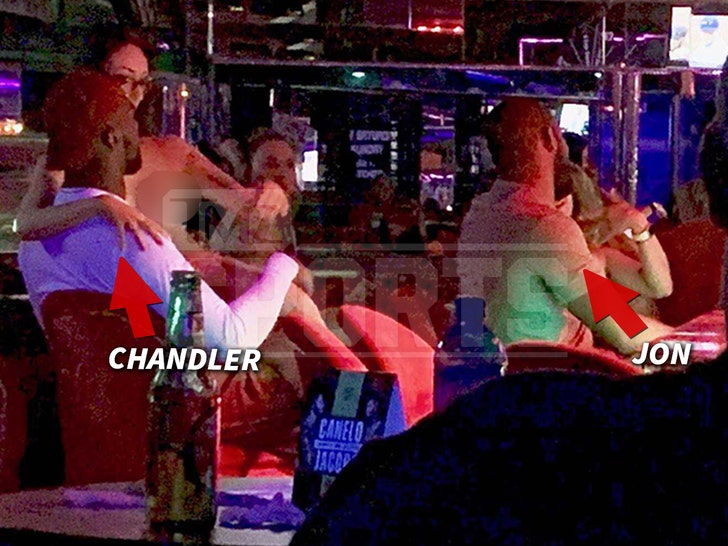 TMZ Sports has obtained pics of UFC star Jon Jones and his brother Chandler Jones inside  TD’s Eubank Showclub in Albuquerque on the night of an alleged incident with a cocktail waitress. 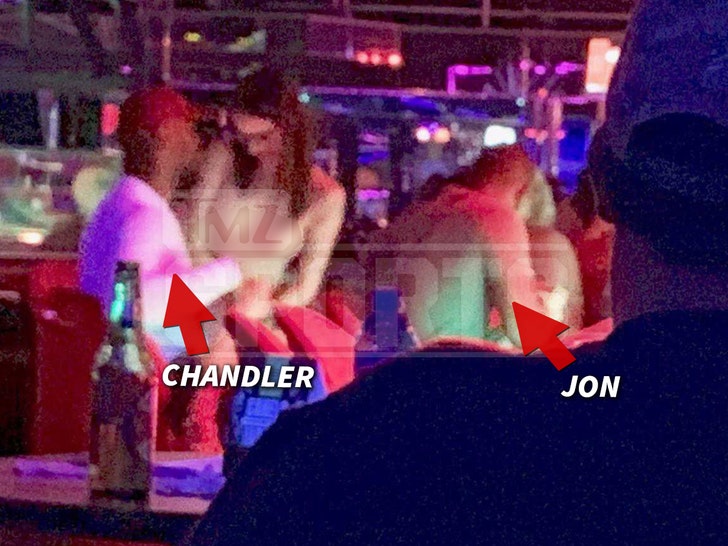 As we previously reported, Jon is being investigated over allegations he slapped a woman’s vagina during a wild night out on April 19. The waitress told police Jon had been pestering her for a table dance before kissing up on her neck.

The woman also claims Jon later came up from behind her and put her in a “tight rear naked choke hold” and then lifted her up in the air in what felt like a “wrestling match.”

The person who shot the photos tells us Jon was interacting with women all night … but the witness did NOT see anything that resembled slapping, choking or any of the other violent allegations.

Obviously, that’s just one person’s perspective — we’re trying to speak with other people who were there that night too. Stay tuned on that.

You can see in the pics, Jon and Chandler were sitting right in front of the stage — and we’re told people inside recognized them. In other words, they weren’t trying to lay low. 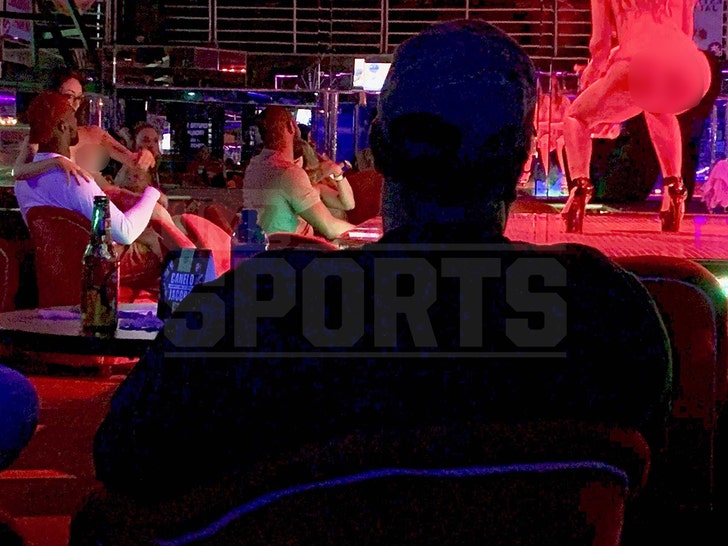 After Jon and Chandler left the club, the accuser went home and called police. After telling her story to cops, Jones was charged with misdemeanor battery.

As for Jon, he’s adamantly denied the allegations … and his rep, Denise White, previously told us, “We are confident that Jon will be cleared from any and all charges and this will be seen for what is, a baseless claim.”