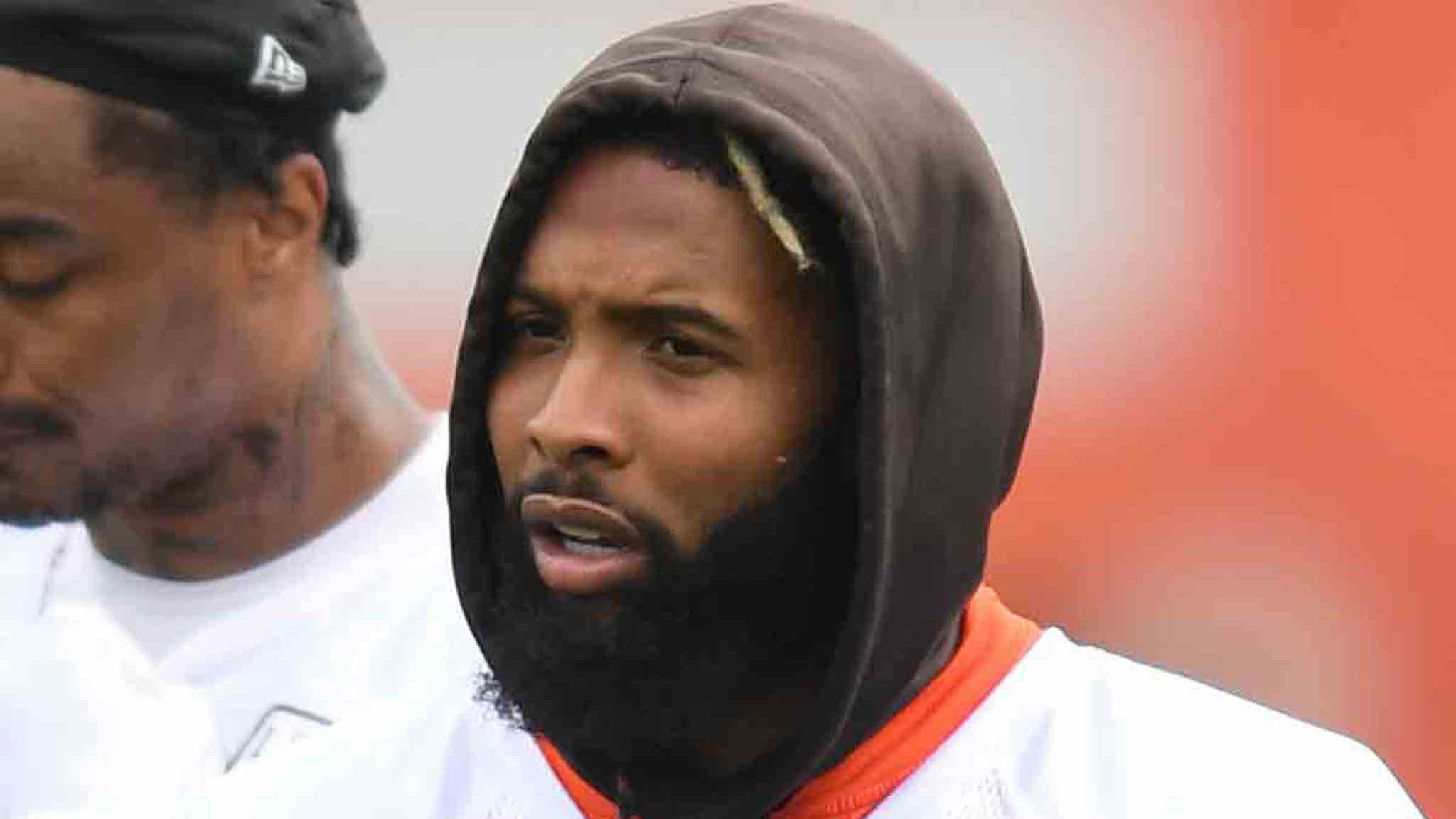 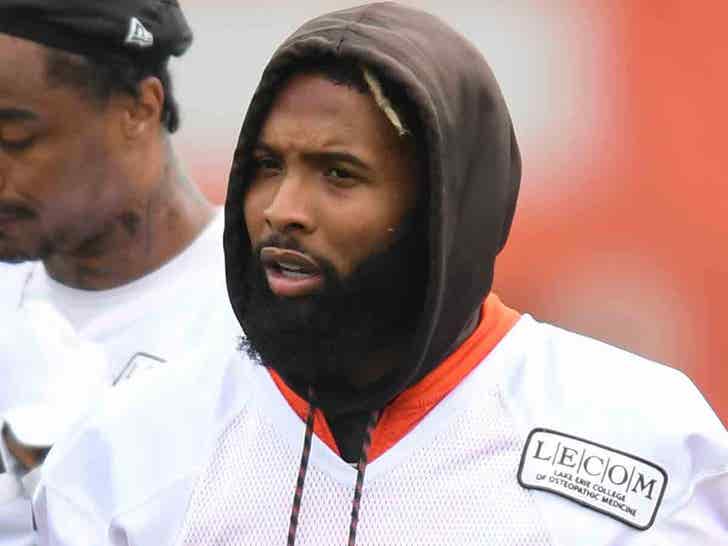 NFL superstar Odell Beckham is opening up on his nasty break-up with the NY Giants … saying he felt disrespected after getting shipped to Cleveland “after everything I’ve done for them.”

OBJ was traded to the Browns back in March … and he says the move was like a slap in the face, claiming he kept the team relevant despite losing all the time.

“This is me being honest: This team has not been good for the last six years. Period. Even the year we went to the playoffs and everyone was talking about this and that,” Odell said to GQ.

“I felt disrespected, because I felt like I was a main reason at keeping that brand alive. They were getting prime-time games, still, as a 5-and-11 team. Why? Because people want to see the show. You want to see me play. That’s just real rap.”

He continued … “I’m not sitting here like, ‘It’s because of me.’ But let’s just be real. That’s why we’re still getting prime-time games. I felt disrespected they weren’t even man enough to even sit me down to my face and tell me what’s going on.”

Odell says he had been praying to get traded all last season … and while he still has love for Giants president John Mara, he was upset he didn’t get a chance to have a  face-to-face meeting with coach Pat Shurmur before the trade.

Odell said a trade was inevitable … because he “wasn’t in a good place” … and wasn’t happy with the team anymore.

OBJ also talked about the insane orange Rolls Royce he’s been driving around LA … and he says he got it BEFORE the trade to the Browns.

Guess it was meant to be? 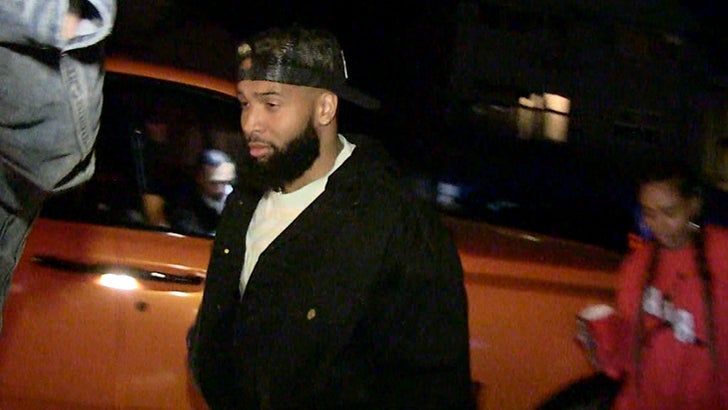