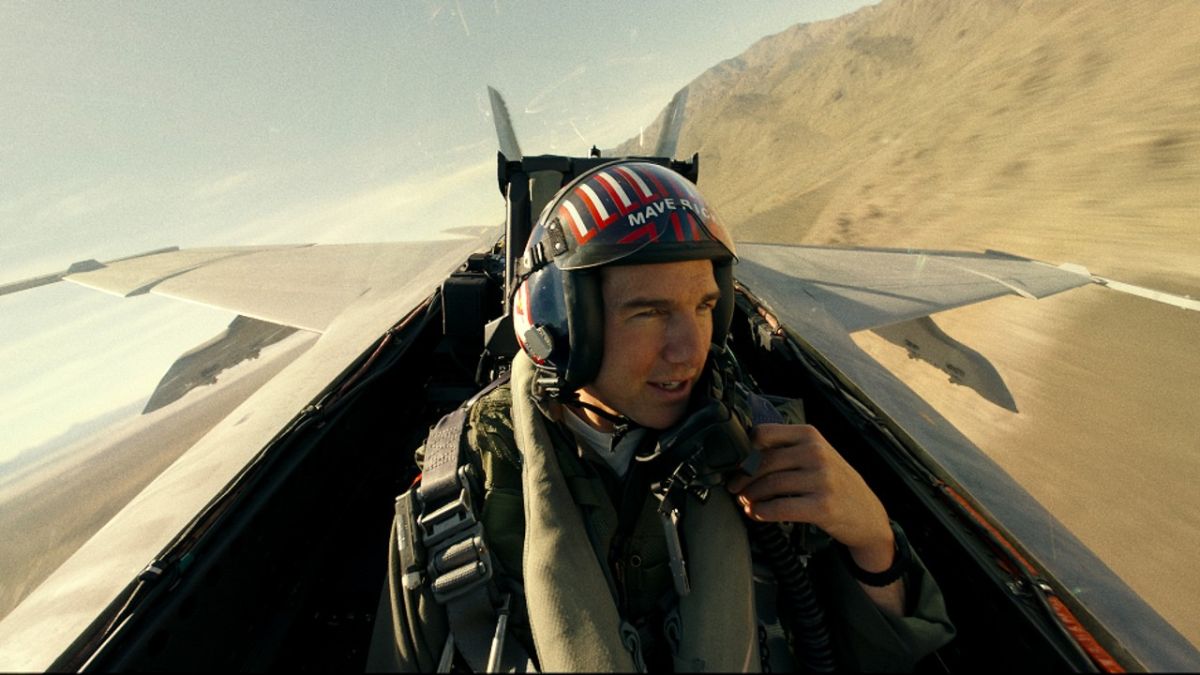 Oscars morning always comes with some surprises. And even with the prognosticators calling for the “return of mainstream movies” such as Avatar: The Way of Water, Black Panther: Wakanda Forever, and Top Gun: Maverick, an anticipated nomination in the Best Actor category failed to materialize. Given the fact that Tom Cruise has all-but abandoned prestige pictures for his beloved Mission: Impossible franchise – which continues to challenge him on mental and physical levels – fans of the actor thought that Top Gun: Maverick would provide the best opportunity for his fourth Oscar nomination for acting, and first since 2000.

Alas, it wasn’t meant to be. Five actors heard their names called on the list of Best Actor Oscar nominees on Tuesday morning, but Tom Cruise wasn’t one of them.  The actor’s co-stars who lobbied for him to receive some Oscars love no doubt will be disappointed. But they can find solace in the fact that the movie made it into the Best Picture race.

Because of that, some may argue that Cruise didn’t leave the nominations completely empty handed. Top Gun: Maverick did make it into the Best Picture race, so Cruise gets credit as the film’s producer. But that’s a ceremonial nomination for a movie that has little chance of winning. The real win for Cruise would have been recognition for his outstanding performance as Pete “Maverick” Mitchell in the summer blockbuster.

As mentioned, Top Gun: Maverick wasn’t snubbed. This did end up being the year of the blockbusters… well, more so than usual. Top Gun Maverick earned Best Picture and Best Adapted Screenplay nominations. It also received Best Editing, which some consider to be a major precursor to a film winning Best Picture (meaning, it’s tough to take home the last Oscar of the evening if you end up missing out on Editing). It’s remaining nominations were for Sound, Visual Effects, and Lady Gaga for her spectacular song “Hold My Hand.”