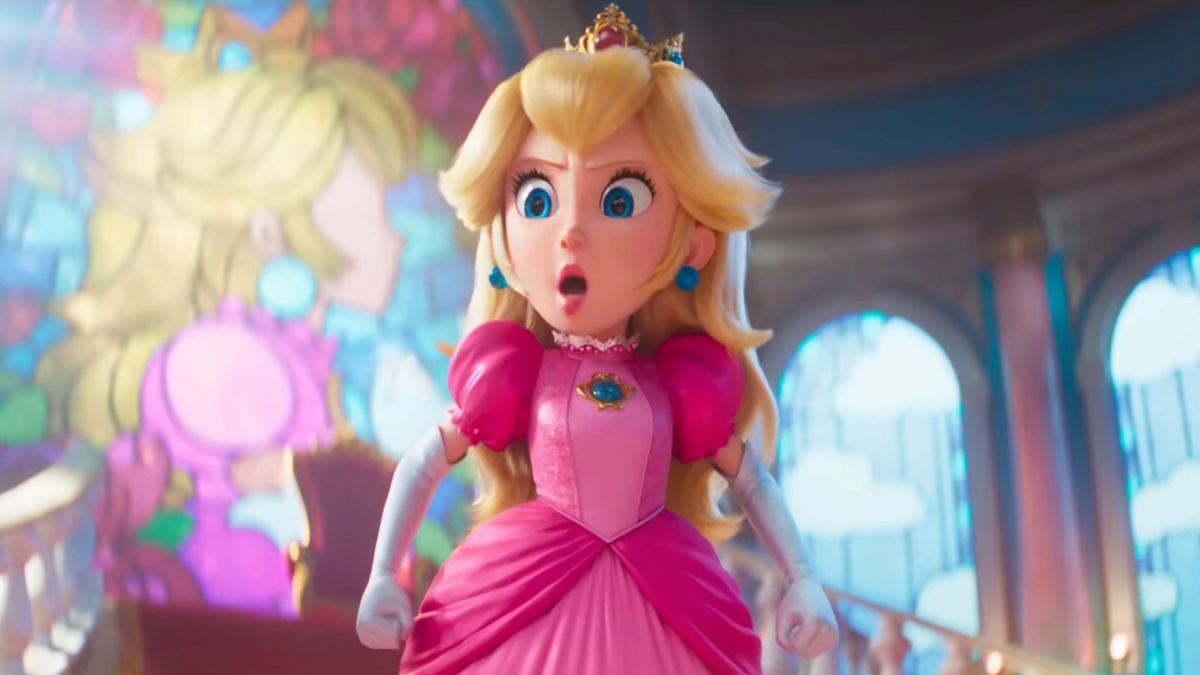 Next spring, one of the best-selling video game titles ever will hit the big screen with The Super Mario Bros. Movie. The animated film from Illumination Entertainment will see Chris Pratt voice Mario, Charlie Day voice Luigi and Jack Black play Bowser among other Super Mario Bros. cast members. It’s a seriously talented lineup of stars, and as the recent trailer debuted, Anya Taylor-Joy’s Princess Peach is also a major part of the movie. But, as The Queen’s Gambit actress recently admitted, she wasn’t a Nintendo gamer before nabbing the role.

Talk about a fun form of actor’s research! Thanks to Anya Taylor-Joy’s latest role as Princess Peach in The Super Mario Bros. Movie, she shared how starring in the movie converted her, tell Modern Luxury,

Anya Taylor-Joy may have been honest about leading a Super Mario Bros. movie without having the lifetime of attachment many of us do around the Nintendo franchise, but hey, it’s never too late to hop into the world. Anya Taylor-Joy is now particularly hooked on gaming in the atmosphere of an arcade alongside friends.

Taylor-Joy’s words on gaming come just as her voice for Princess Peach debuted in the second The Super Mario Bros Movie trailer, which dropped last week. Her Princess Peach looks like she’ll bring new dimensions to the longtime video game character. You can watch the preview of the film below:

The movie marks Anya Taylor-Joy’s first time doing a voice role after leading memorable movies in live action like The Witch, Split, Last Night in Soho and most recently, The Menu. The actress also recently filmed the Mad Max prequel, Furiosa, where she got to stunt drive without a license while working with George Miller and playing the beloved character Charlize Theron originated.

Not all things are positive in the world of the Super Mario Bros. movie, as the two-minute trailer had the internet roasting Chris Pratt for playing Mario once again. Recently, Taylor-Joy’s The Menu co-star John Leguizamo even shared that he felt the casting was “backwards” after he’d been cast for the original Super Mario Bros. movie from 1993. When the casting was first announced, many fans petitioned for Danny DeVito to take the role instead.