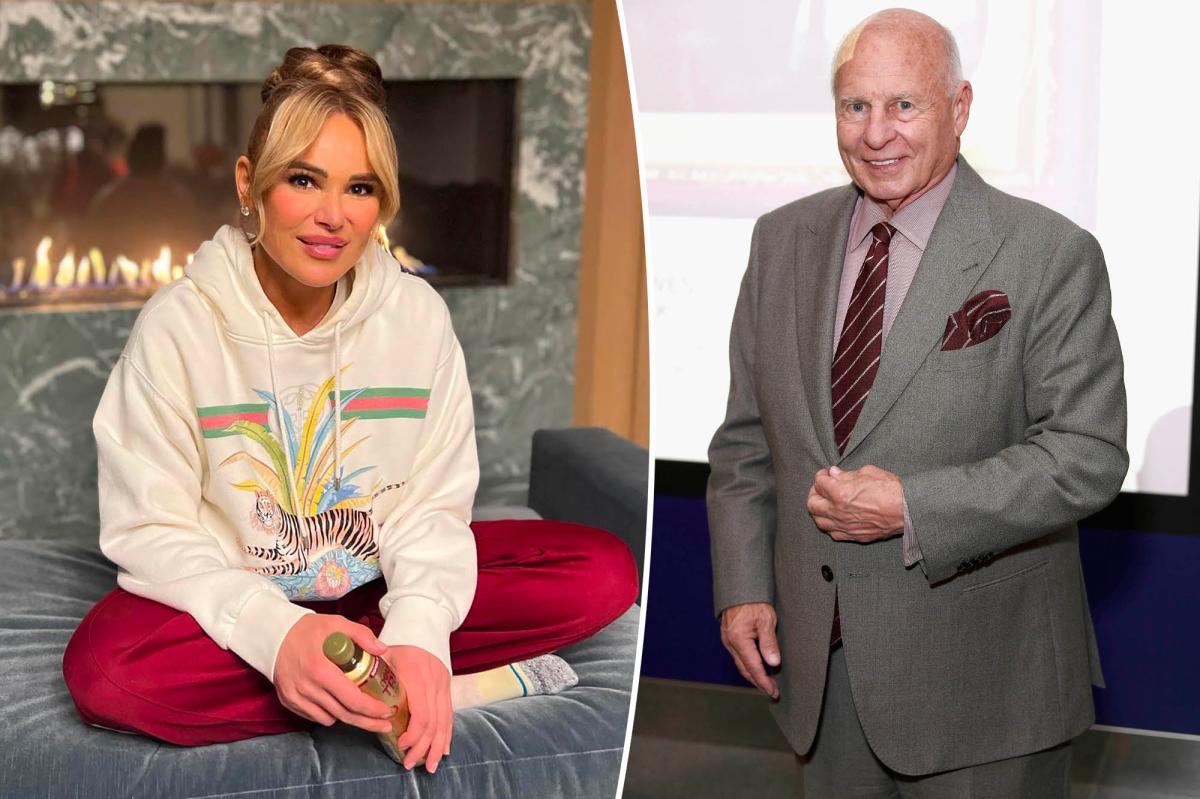 Diana Jenkins announced Monday that she is preparing to distribute more than $102,000 to the Lion Air Flight 610 crash victims’ families who were represented by disgraced attorney Tom Girardi.

“The moment I became aware of the tragedy, I knew that I wanted to do something to help the families,” Jenkins tells Page Six exclusively.

“I know the pain of losing a loved one under tragic circumstances. I thank those who opened their hearts and joined me in this fundraising effort and hope that our efforts can provide some comfort to the victims’ families.”

The “Real Housewives of Beverly Hills” star is making the donation in tandem with her charity, the Sunela Foundation, and GVNG.org, a 501(c)(3) nonprofit organization.

According to GVNG president Robbie Tombosky, the bulk of money meant to help relatives of the 189 people who were killed in the 2018 plane crash in Indonesia is being gifted by Jenkins.

“Thanks to the generosity of Diana Jenkins and those who have donated to this project, GVNG is now developing the best way to use those dollars to benefit the victims of this tragic plane crash,” Tombosky said in a statement. 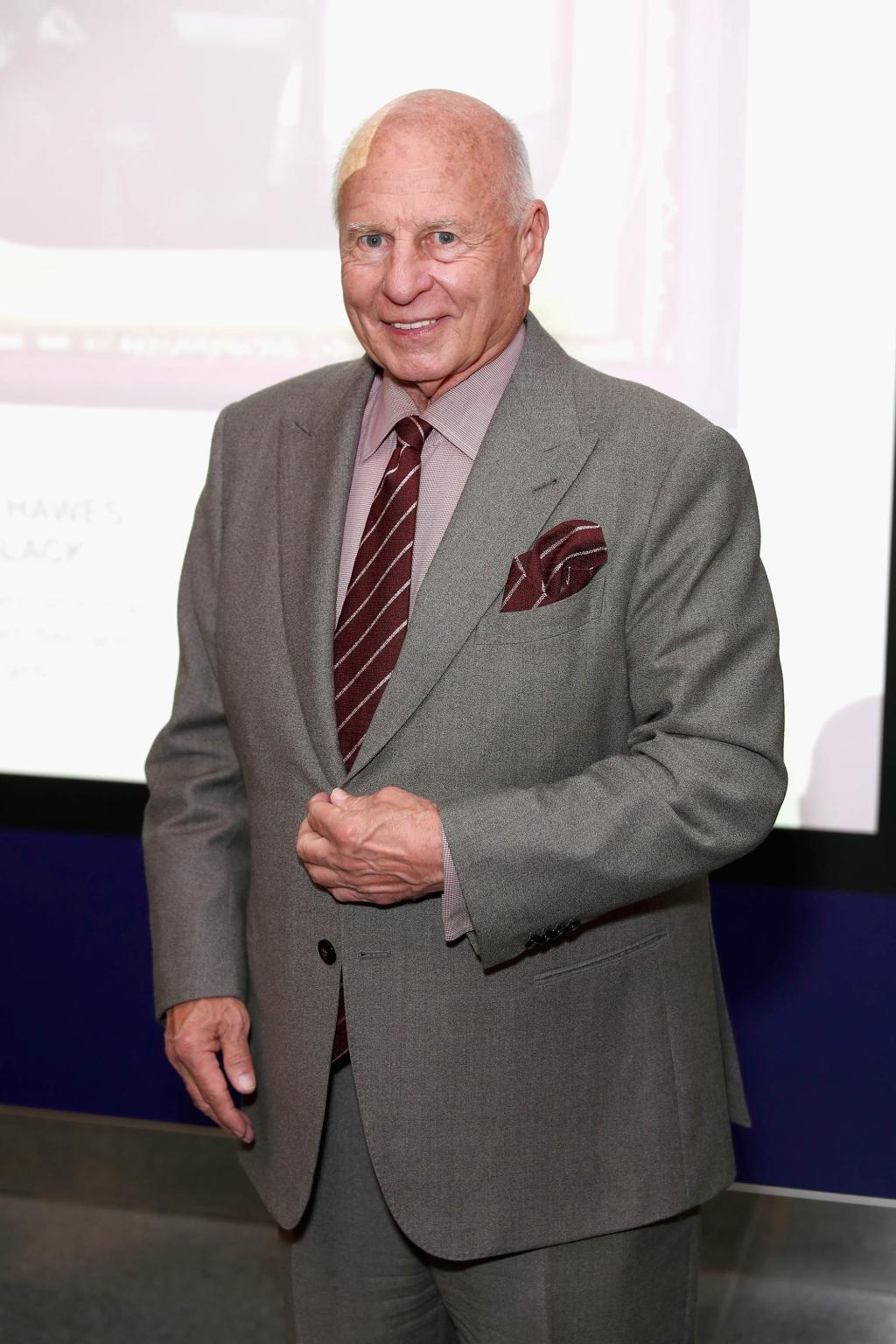 Girardi — the estranged husband of “Real Housewives of Beverly Hills” star Erika Jayne — allegedly embezzled funds meant for relatives of those who died in a 2018 plane crash. 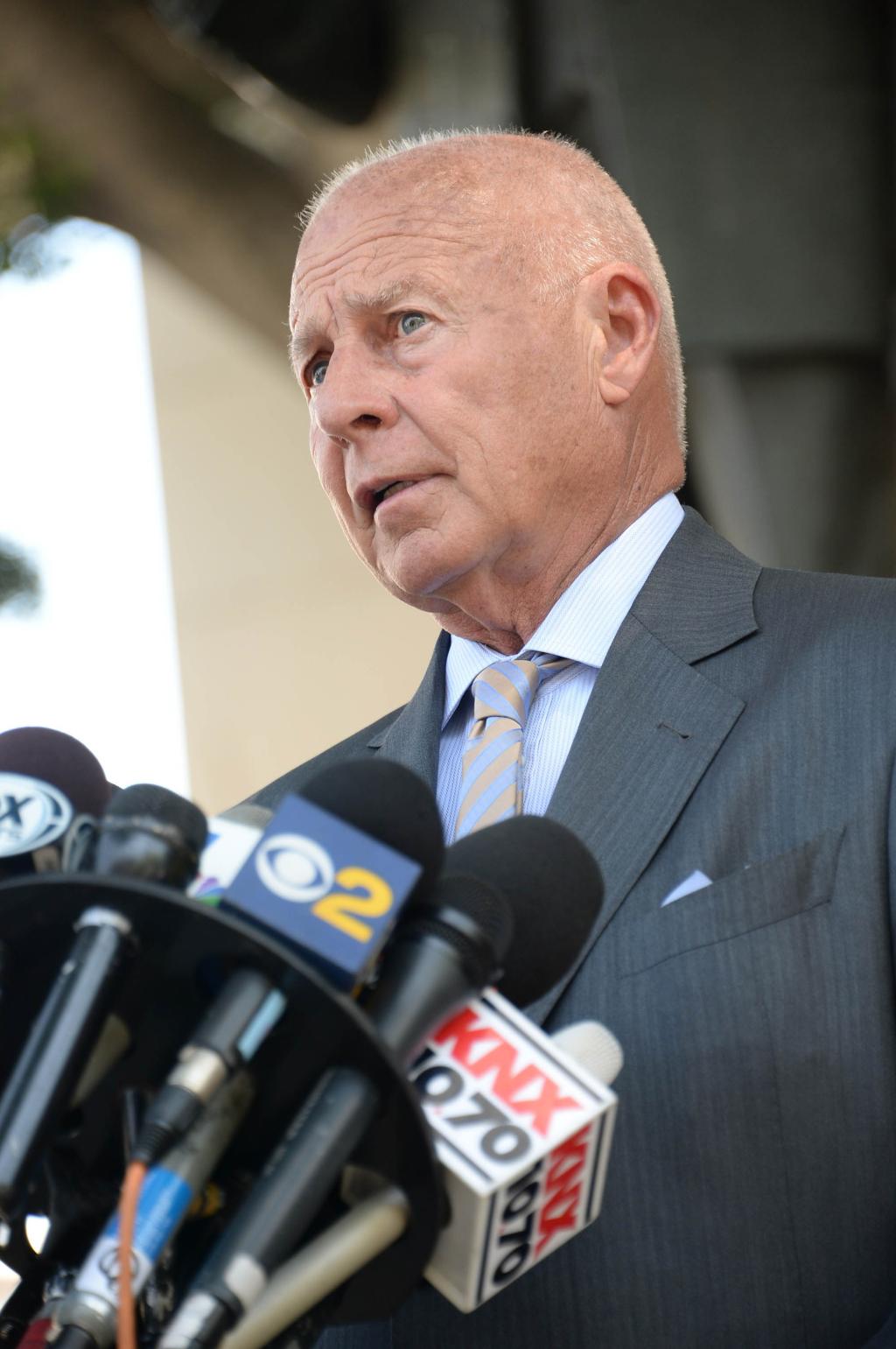 Girardi — the estranged husband of “Real Housewives of Beverly Hills” star Erika Jayne — allegedly embezzled funds meant for relatives of those who died in a 2018 plane crash.

For her part, Jenkins hopes the increase in cash is consolation for those who lost family members and friends.

“Now that the fundraising efforts are coming to a close, I look forward to working with GVNG to put those funds to work to benefit the victims,” the Bosnian refugee-turned-philanthropist explained in a press release.

“I feel so much sympathy to those who lost loved ones in this tragedy and hope that our efforts can provide some comfort to them.”

Jenkins first revealed her plan to help Girardi’s alleged victims in September. The reality TV rookie claimed in a post on Instagram that she was “not aware” of the flight tragedy until it “became a topic of conversation” on “RHOBH,” on which the disbarred lawyer’s estranged wife, Erika Jayne, also stars.

“I feel so much sympathy for the widows and orphans left behind,” wrote Jenkins, who became a full-time cast member in Season 12.

“I know firsthand the pain and suffering that accompanies the loss of a family member, having lost my brother in the closing days of the Bosnian War. I want to do what I can to support those people who suffered so much.”

Girardi, an Alzheimer’s patient who currently lives in a memory care facility, married Jayne, a “RHOBH” mainstay and close friend of Jenkins, in 1999. She filed for divorce in November 2020.

The “XXPEN$IVE” singer, 51, has been routinely questioned — by her co-stars and Bravo fans — about her knowledge of her spouse’s alleged crimes.

Girardi, 83, has been accused of swindling settlement money from the Lion Air 610 flight victims’ lawsuits in order to pay for Jayne’s luxe lifestyle.

Jayne has maintained that she was unaware of her Girardi’s alleged misdeeds, but she allegedly received $25 million from Girardi’s former firm, Girardi & Keese, to cover her expenses over a 12-year period.

In August, the “Pretty Mess” author scored a major legal victory when a judge found she had no “actual knowledge” of Girardi’s alleged wrongdoings.

Though many fans speculated that Jenkins’ decision to help Girardi’s alleged victims was a dig at Jayne, a source told Page Six exclusively in September that wasn’t the case.

“This isn’t a dig at Erika,” an insider said at the time.

“It’s actually meant to send a message to the cast members who have expressed support for Tom’s alleged victims, but never seem to do anything to help them.”

“RHOBH” stars Sutton Stracke, Garcelle Beauvais and Crystal Kung Minkoff have pressed Jayne about her potential involvement in Girardi’s embezzlement scandal and have expressed vocal support for his alleged victims.

Cast members Dorit Kemsley and Kyle Richards have also vocalized support for Girardi’s alleged victims, but their questions for Jayne have been softer. 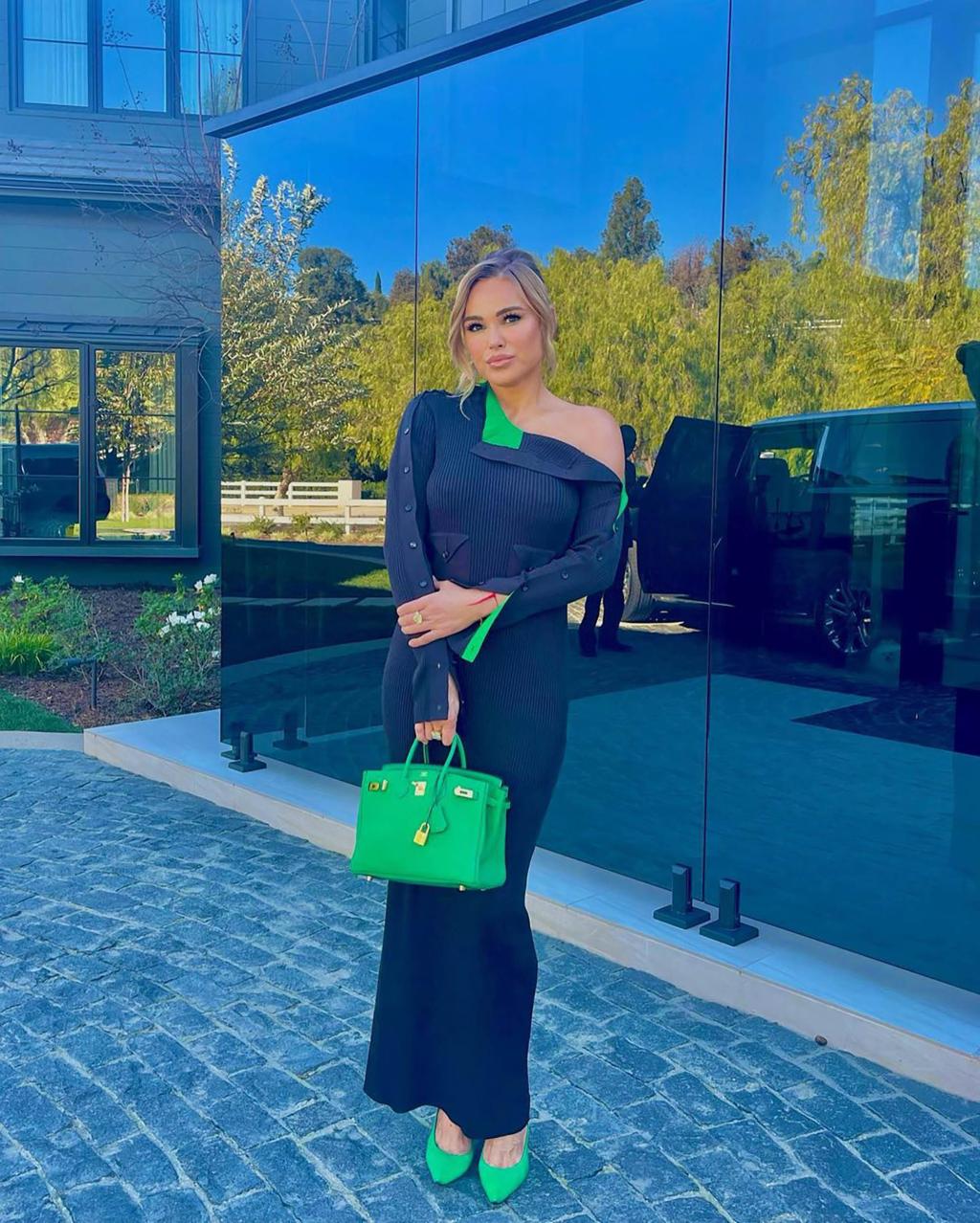 “I feel so much sympathy to those who lost loved ones in this tragedy and hope that our efforts can provide some comfort to them,” Jenkins said. 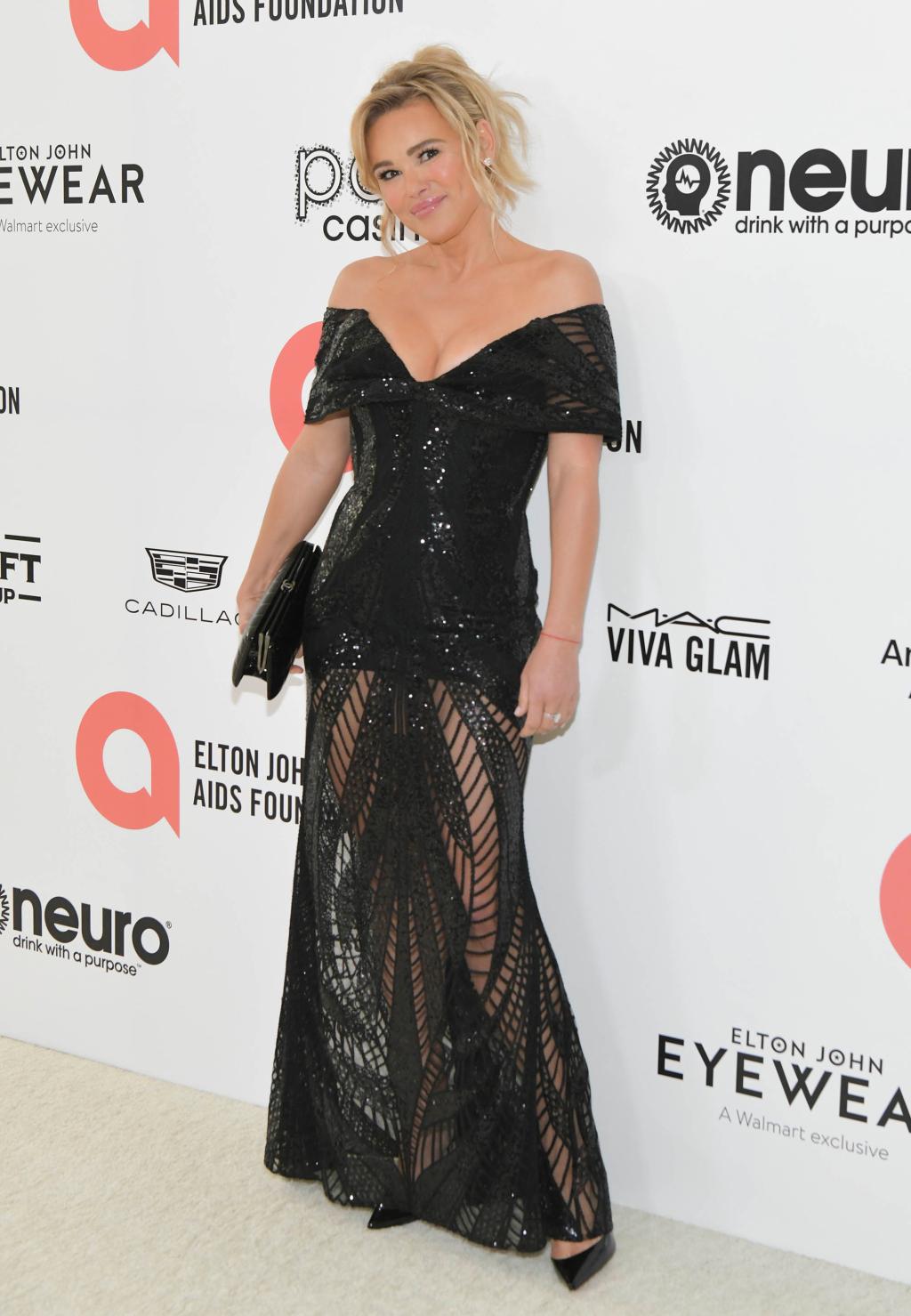 “I feel so much sympathy to those who lost loved ones in this tragedy and hope that our efforts can provide some comfort to them,” Jenkins said.

“Diana now wonders, ‘Well, if you feel so bad for the victims, what are you doing to help?’” the source said.

“If anybody’s speculating that this donation affects Diana’s friendship with Erika,” the source said, “it doesn’t.”

Jayne appeared supportive as she left a series of red heart emojis in the comments section of Jenkins’ September Instagram post declaring her plan to donate. 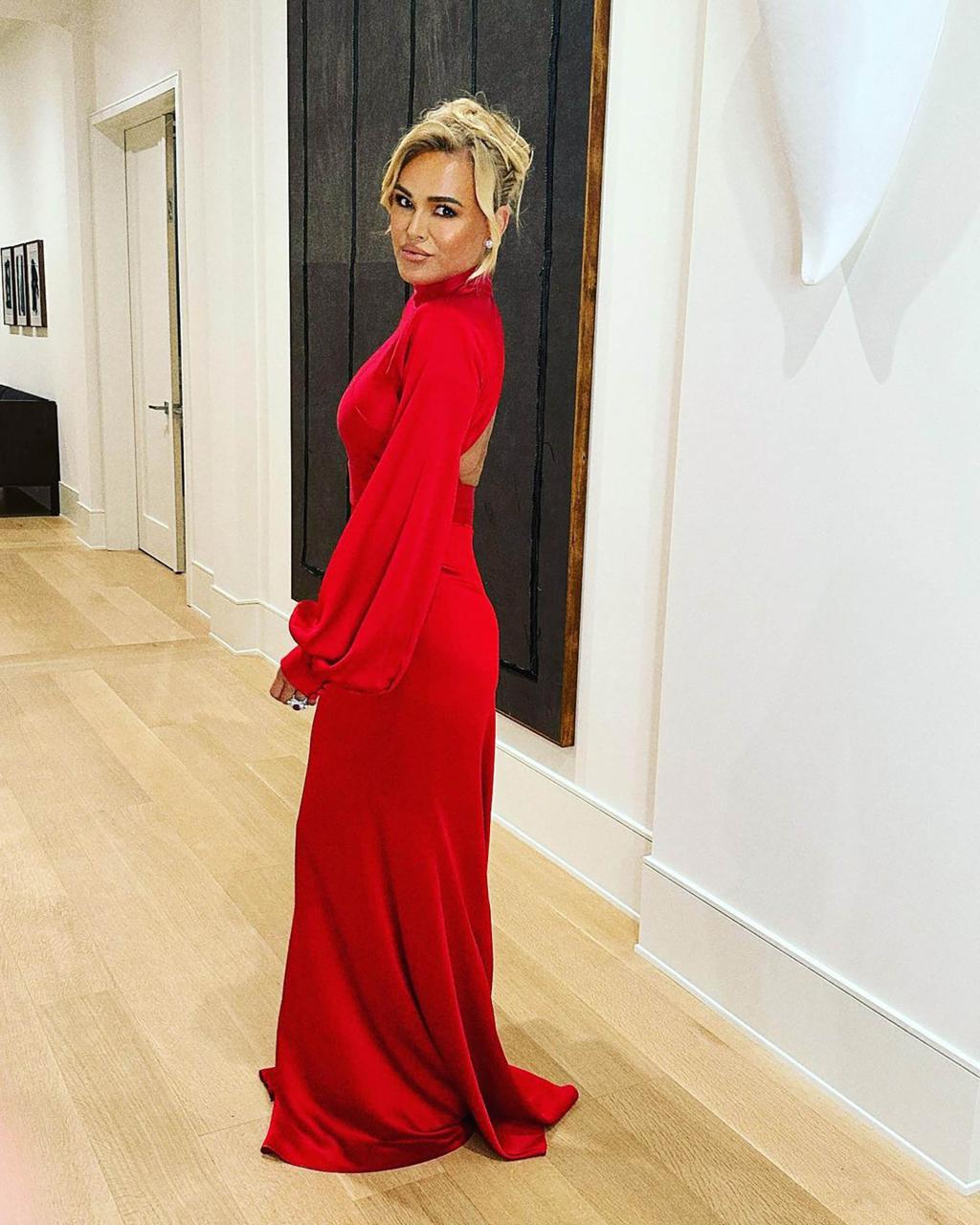 Jenkins announced her plan to donate in September. 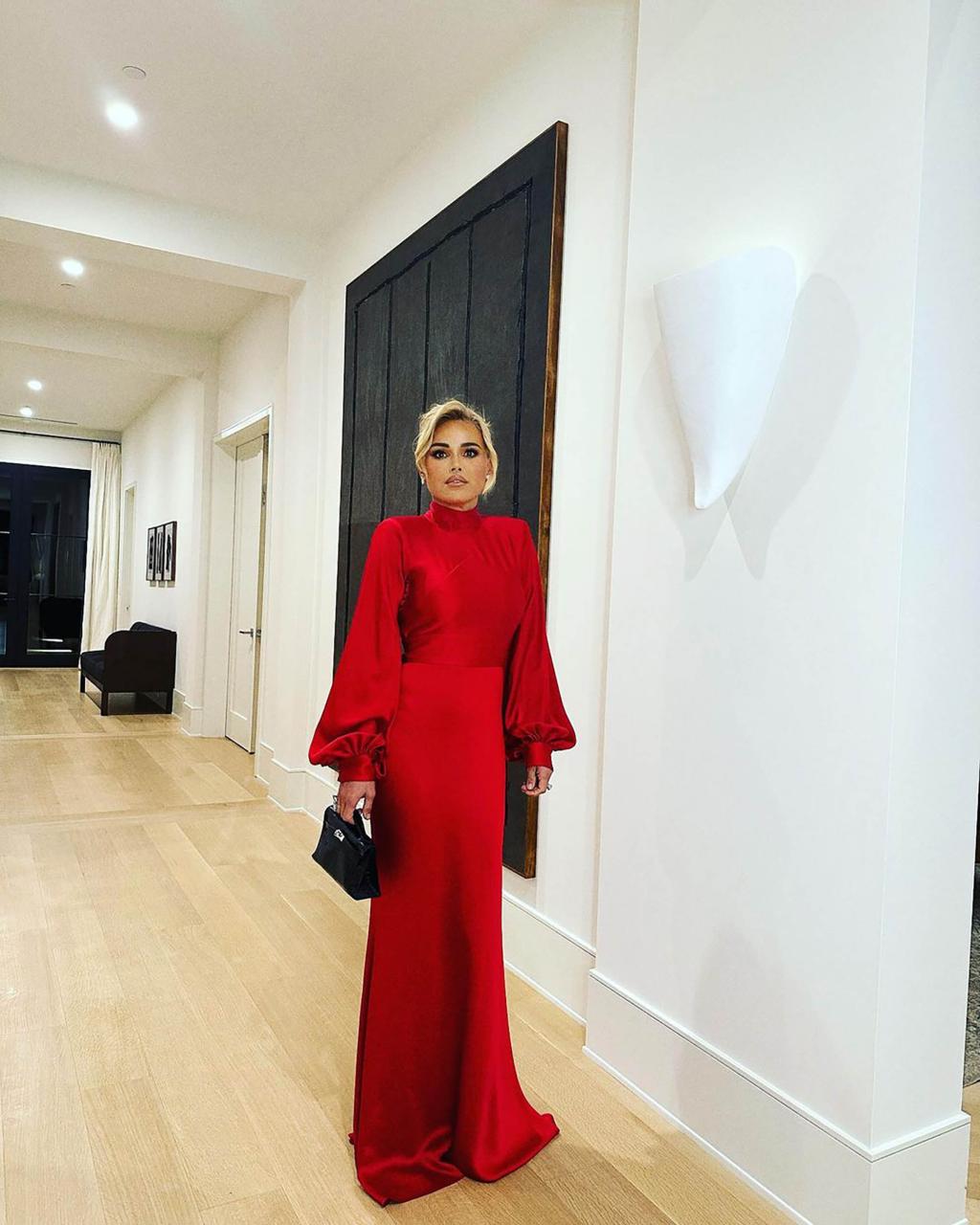 Jenkins announced her plan to donate in September.

“While Ms. Jenkins may be well-intentioned, we do not believe that issuing a press release and soliciting donations from the public without having done the necessary legwork is an appropriate way to proceed,” the firm’s founder, Jay Edelson, told Page Six exclusively in September.

“That being said, we hope that this is not a publicity stunt and will reserve judgment until we hear directly from her.”

In response, a rep for Jenkins told us she made the contribution because she “feels badly for the families of all 189 people who lost their lives and is taking action to provide support to them.

“This has nothing to do with any past or ongoing litigation. It is simply a way for Ms. Jenkins, Sunela Foundation and its nonprofit partner GVNG to support the victims’ families.”