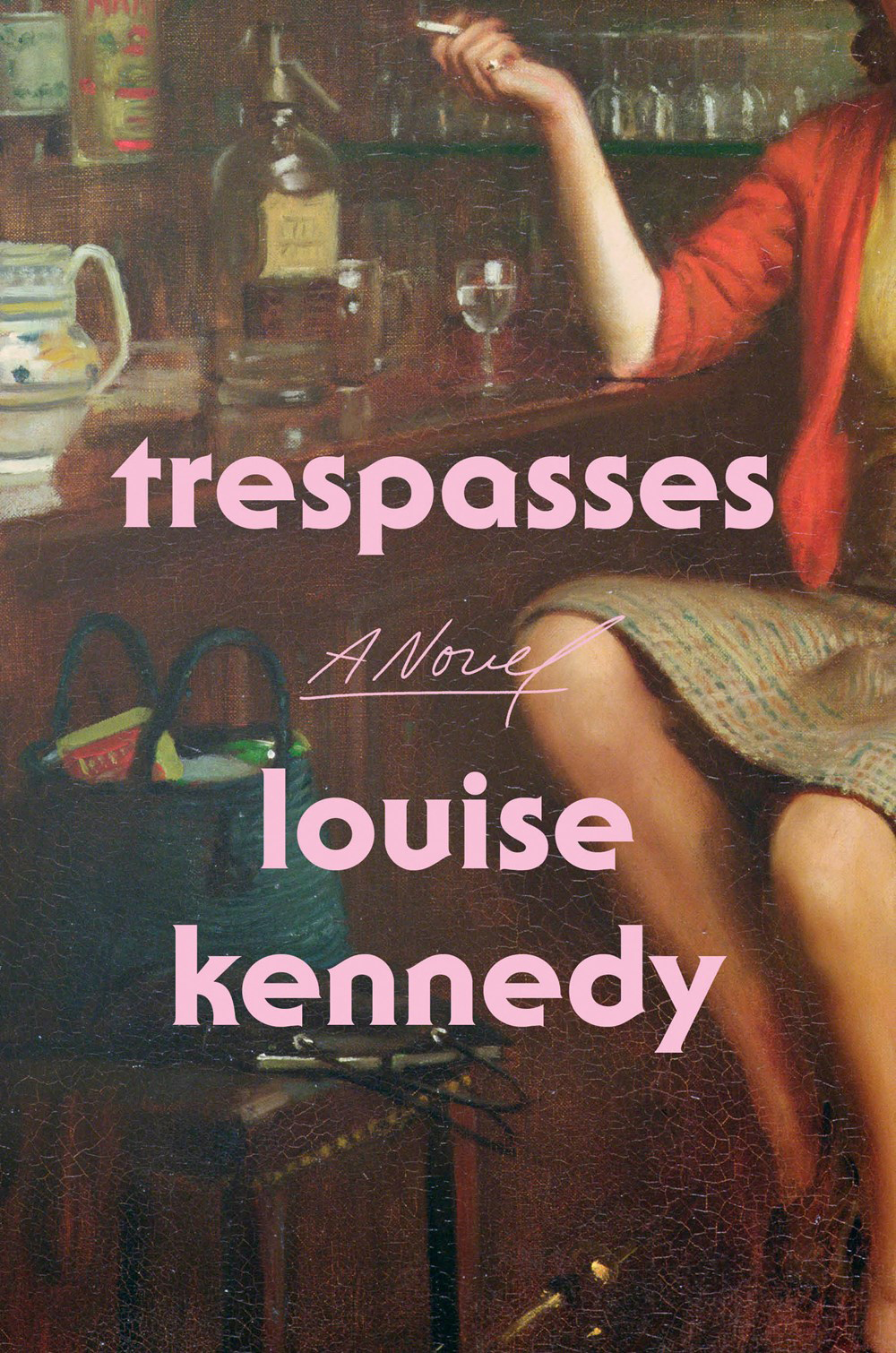 Louise Kennedy, chef of nearly 30 years and author of the short story collection The End of the World Is a Cul de Sac, emerges with a debut novel that will fill every historical fiction fan with gratitude. Trespasses exposes the crushing realities of Northern Ireland during the “troubles” while paying respect to the people who found their way through the destruction.

The novel centers on Cushla Lavery, a Catholic teacher living near Belfast who also works part time in her family’s pub. The sectarian violence between Republicans (largely Catholics) and loyalists (largely Protestants) has become overwhelmingly ingrained in society. The school’s headmaster even insists that Cushla’s 7- and 8-year-old students devote time each morning to reporting and commenting on the day’s most horrific news, from bombings to internments.

Quicker than she can make sense of, Cushla forms new relationships that drive her personal life into the public eye. There’s Michael Agnew, an older, married Protestant barrister with whom Cushla begins a surreptitious affair. There’s also Davy McGeown, a child in Cushla’s class whose father is brutally beaten. Disaster soon becomes inevitable, but no matter how close Cushla’s life comes to collapse, Kennedy’s unyielding narrative voice exhibits heart-wrenching impassivity, forcing readers to grapple with their own prejudices and morals.

The novel’s brilliance lies in Kennedy’s commitment to nuance. Simple definitions of “right” and “wrong” are nonexistent in Cushla’s world, as Kennedy is more concerned with contextual authenticity: How do our choices affect our environments, and conversely, how do those environments shape the choices we make? Reading Trespasses is an exercise in trust, in letting oneself accept the transient failures of an individual while holding fast to their implicit humanity.

Impeccably written, Trespasses is a story that every reader will internalize differently. In only 304 pages, it achieves the complexity of a multigenerational saga without sacrificing the striking intricacies of its central protagonist’s story.

The Bachelor’s Sarah Herron Shares Her Baby Died After Birth
Heather DuBrow Shares Emotional Update About Frozen Embryos
15 Shocking Moments From the Grammys That Are Too Wild to Forget
Sore Muscles? Here’s Why the Hypervolt Go Is Your Winter Must-Have
Bachelorette Alum Blake Moynes’ Mom Asks For Prayers After He Gets a Serious Infection in Africa