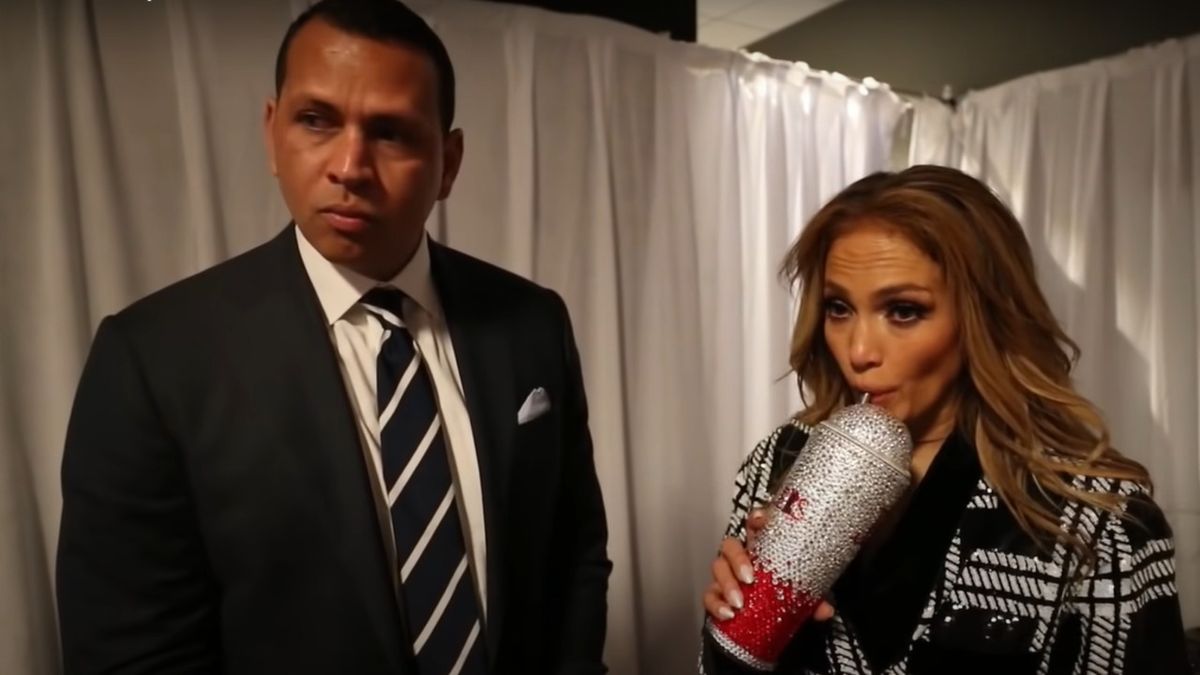 The personal life of Jennifer Lopez is one that it seems the world will never be tired of hearing about. To be fair, she has dated a number of high profile celebrities in her life, including former baseball star Alex Rodriguez, who she was engaged to marry at one time. That was her relationship prior to getting back together with Ben Affleck, who she did eventually marry. But A-Rod says there are now hard feelings.

During a recent interview on CNN, Alex Rodriguez was asked about his former relationship with Jennifer Lopez, and how he felt to see her get back with Affleck so soon after their engagements ended. Rodriguez chose to keep his answer clear of controversy, simply wishing the newlyweds the best, and saying no more. In his words…

It was in April 2021 when it was confirmed that Jennifer Lopez had Alex Rodriguez and ended their relationship. But it was only a couple of weeks later when the first rumors of Lopez and Ben Affleck getting back together started to come out. We eventually learned that this new relationship was real, and the pair, that had been engaged previously, actually got married this past July in Las Vegas.

I’m not sure anybody would blame Alex Rodriguez, if there were some hard feelings there. But if that’s the case, he’s certainly not going to talk about them right now. Ultimately we have no idea what happened to end that relationship, and we may never know. His positive comments here might not be the whole story, but that doesn’t mean they’re not genuine as far as they go. He’s been asked about Lopez’s marriage before and A-Rod spoke about how important the kids were, and reiterates that here.

And there’s at least a viable reason why Lopez and Affleck got together so quickly and then did eventually get married. They’d been together before and had nearly been married before. Seeing a brand new relationship progress the way this one did would have been surprising, though certainly not unheard of, but in this case it’s not hard to see the couple simply picking up where they left off.

Whether you’re personally connected to the people involved or just fans, certainly we all hope that everybody looking for love finds it. It’s not exactly the easiest thing in the world to achieve for anybody, even the rich and famous.