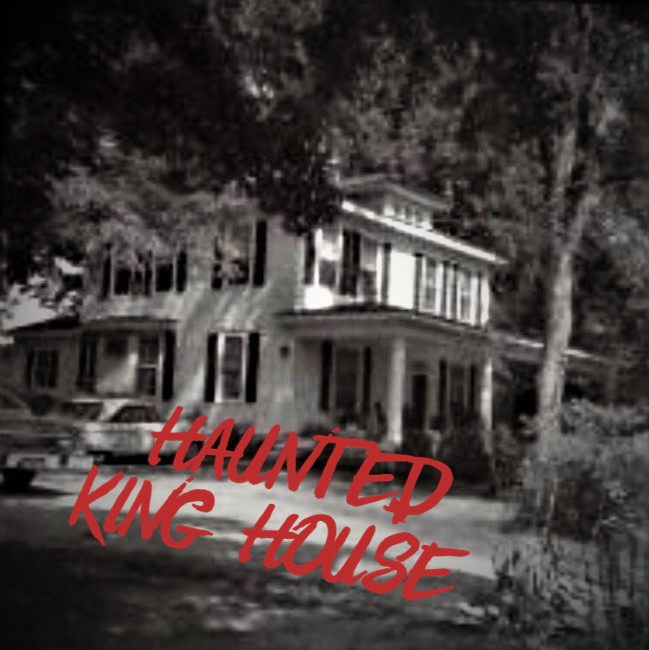 From Book, to movie, to a TV Series all in short time.

Two women paranormal investigators explore the depths of a life-changing haunting. Both women have investigated and searched for answers involving the King House. Delving into the history of this devilish house finding out how is it haunted, Who is it haunted by, and what may be a solution to put the angry spirits to rest. The women are seasoned paranormal investigators Carol Malone and Kadrolsha Ona Carole respectively. Their book has already been excepted in the realm of thriller horror movies with a subsequent TV series by Producer Kevin Kellum of Ascendent Studios.

“A Haunting at the king house, As I only now sit gazing out at the bath ocean as the White Caps crash upon the rocky barriers beneath, that holds the ocean at Bay from the sun-kissed White sands, That seemed to illuminate under the full moon that likes the dark and night skies above. Only now that I’m thousands of miles away from the small town of Due West South Carolina and the house that beckoned us, the infamous King House. Every house has a story and the King House is one that is birth fear into anyone that dares to cross the old worn down threshold, that separates the many decades of blood and sorrow from the outside world. Twisted lines of black and gray that somehow seem to embed itself into your very soul, leaving you wondering what is real and what is only that of a mere imprint left lingering within a nightmare from which you are unable to awaken. Some kind of Trace memory that has been hidden deep within the dark and corners of the old house that has seen so much tragedy, a blood-stained memory of a time long ago, that somehow seems to intertwine with your own memories leaving behind a haze of confusion that blurs the lines of fantasy and reality a house so evil that it appears God himself has turned his back on it.”