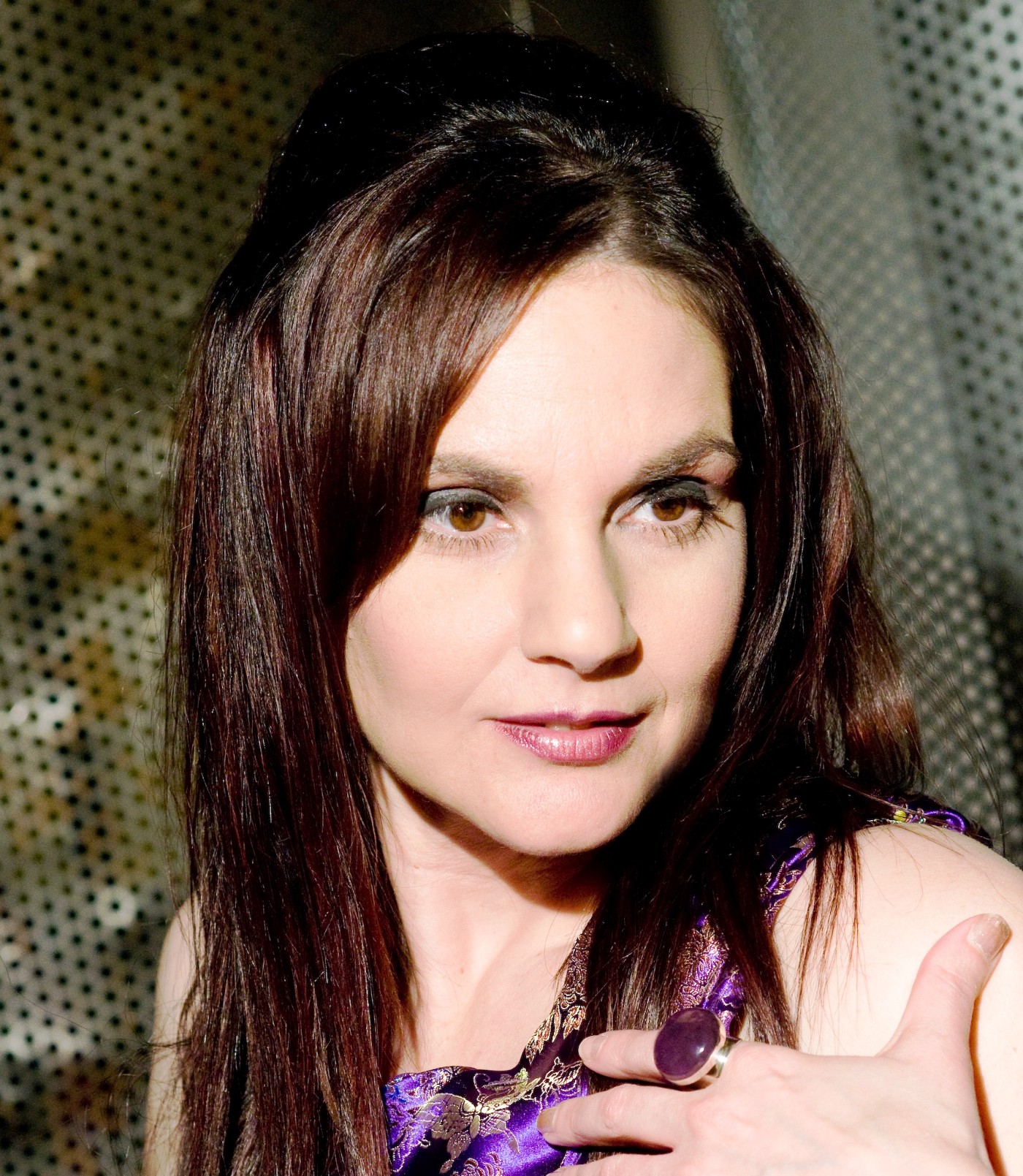 With Love is the latest music release from an artist who does so much more. Canadian-born Tia McGraff isn’t a songwriter or singer alone, but an author of children’s literature as well. There is a lot of wide-eyed sense of wonder pervading these songs, both musically and lyrically, but it’s never childish. Those qualities are, instead, reflected in the wide breadth of melodic imagination on display during this EP. There are constants heard throughout the songs, dramatic arrangements, sparkling wordplay, and emotive vocals, but no one comes away from With Love unimpressed by McGraff’s ability to present those qualities and more in a new light virtually every time out.

Each of the release’s seven songs has obvious freshness from the first. Leading off with its title song is a statement of purpose to some listeners and that’s true, for sure, but Tia has crafted a cohesive overall work rather than a hodgepodge of songs. Few releases you’ll hear in recent history, particularly so-called DIY or indie efforts, will match the production quality McGraff gets for an acoustic guitar. Banjo receives the same warm and full-bodied treatment throughout the EP when used, but the care in the recording doesn’t stop there.

The brief seven song duration of the EP condenses Tia’s songwriting power. Many listeners will argue that aren’t many songs in her repertoire that better illustrate her songwriting skill at or near full bloom than “Clockwork”. It’s a supremely well-built rootsy vehicle for a showstopper McGraff vocal and an arranging tour de force in miniature. Her dexterity as a performer is highlighted by how she pivots from this song into the rock drumming of “Go Your Own Way”. The percussion isn’t front and center during the entire song and it helps accentuate its punchy effects.

The guitar opening “Organic” has a propulsive edge that McGraff’s song holds onto for the remainder of the performance. She isn’t afraid to break out into a fast pace but what many listeners will enjoy about her, whether they realize it or not, is that her songs generate energy even when the tempos remain relatively sedate. “Sometimes Love’s Like That” is an excellent example of that, as well, as how she alternates that aspect of her songwriting to often memorable effect.  This is, however, arguably the most “conventional” lyric on the EP, at least for how McGraff has latched onto a memorable phrase to build her song around.

“Night Hawk” has a title implying a bit of a more purist direction and the song doesn’t disappoint. McGraff can’t and doesn’t bother trying to claim she is the first musician in recent memory to turn rootsy instruments, especially bluegrass stalwarts such as banjo, to work in traditional pop structures. She does it better than most though and with more than moments of real poetry.

There’s a deceptive simplicity in the way she ends the EP with “Change A-Comin’”, but there’s humility as well. You hear the humbleness in the way she plays down the enormous ambitions in the final song’s words and how she places the good of all over her benefit in the final song on an EP that bears her name. It’s firmly in keeping with who she is as an individual, artist, and whom she will always remain.

The Most-Loved Amazon Fall Favorites With Thousands of 5-Star Reviews
The Most-Loved Amazon Acne Products With Thousands of 5-Star Reviews
Who Are The Groups Banning Books Near You?: Book Censorship News, September 23, 2022
Here’s Why Florence Pugh and Chris Pine Missed the Don’t Worry Darling Event in New York
Kate Spade 40% Off Deals: Save on Handbags, Accessories & More