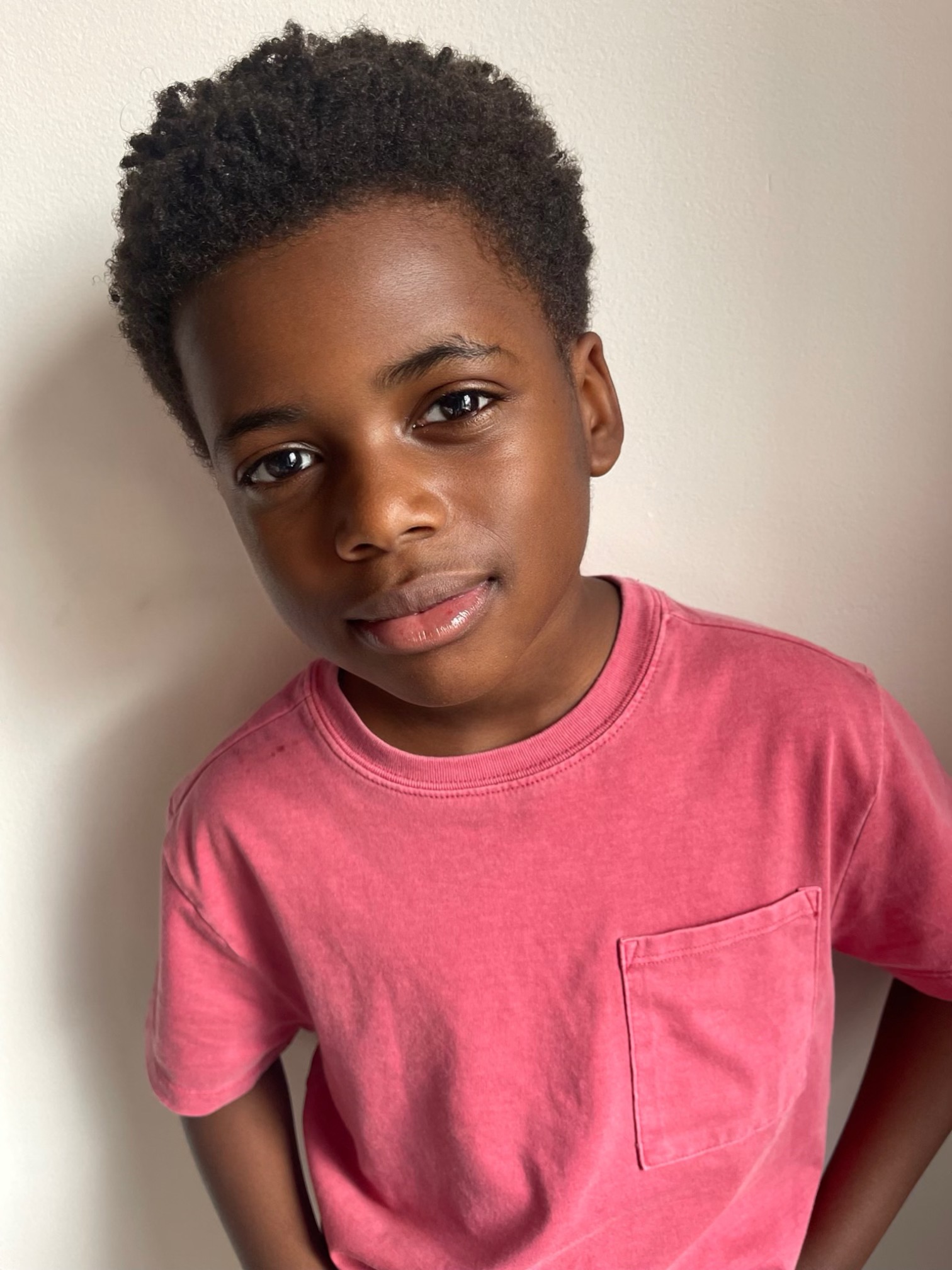 Jahleel Kamara’s rise through the world of film and television should help restore any faith you’ve lost that the industry can produce talented and healthy young performers. Kamara’s first two years working as an actor in both film and television productions is a rousing success and he’s poised to take the next big step, at the august age of six years old, deeper than ever before into the world of feature films.

His role in the Lionsgate production Shadow Force is a lot of things. It’s his first of what will likely be many chances to showcase his talents in action-oriented fare as the narrative focuses a couple who are also leaders in a multinational paramilitary group, ala Blackwater or their ilk, who refuse to end their relationship and go on the run with their small child. The scenario obviously allows Kamara to develop his dramatic chops as the highly volatile plot allows for several twists and turns.

He’s had similar opportunities before; this isn’t his first rodeo. However, it is one of the biggest “stages” yet for a 6-year old whose already secured a recurring part on an ABC series with his role in Manifest. He’s done features before, as well, such as the Sundance Film Festival favorite Nanny. There’s been other more conventional fare along the way such as his appearance ABC/Hulu’s Bammas but let us hope he continues building on this willingness to try anything rather than settling into predictability.

There is not any indication of the latter. Beginning his career as a four-year is practically mind-boggling. The self-possession required to successfully navigate your way through the vagaries of an important television or film role is beyond the ken of some adults, but Kamara has negotiated with it quite well. This isn’t a small thing. The psychological equipment for handling the rigors of performance is, in the end, something you either possess or do not. You can only learn so much. The number of roles alone attests to the faith producers place in him.

It has paid off handsomely and the rewards will only grow greater from here. So much about our world is different in the wake of COVID-19, so much for the worse, but one positive consequence of the pandemic is that countless entertainment fans are hungrier than ever for fresh and talented faces. Jahleel Kamara is practically as fresh as it comes, and his talents are prodigious and the grounding apparent in his life is a crowning touch.

It’s tantalizing to consider his possibilities. Perhaps he’s leading man material one day, perhaps a budding comedic genius in the offing. Notice will follow him whatever path he pursues and the ultimate effect of his participation in any project will yield positive results. Shadow Force has the makings of one of the best new thrillers, yes, but it is ultimately another stepping stone for Jahleel Kamara. It is another mile marker on the way to where he’s lighting out for and that’s the future, or bust.