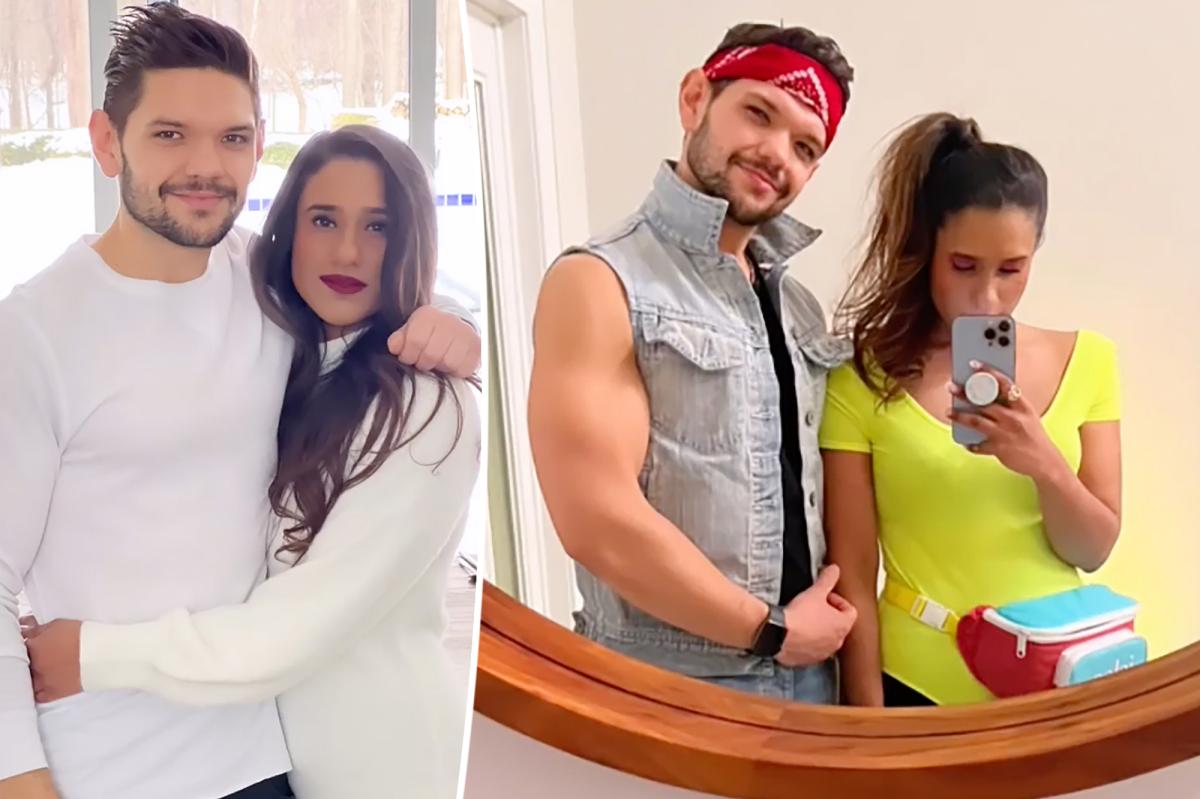 During Friday’s premiere of “Love Is Blind: After the Altar” Season 2, cameras showed the moment when the now-couple decided to go to the next level.

“I want to just start a relationship — like a legitimate relationship with you,” Abrams told Vempati, 31, adding that he wanted to “be exclusive” rather than “just, like, in limbo.”

“We’re going to actually try this?” she told him while the pair talked on a balcony.

Abrams has since reflected back on that nerve-wracking moment, telling Peopl he almost didn’t take the leap of faith.

“I put so much pressure on myself because I was like, ‘I don’t want this to fail’. I was hesitant to jump in for that reason because she was my best friend,” he told the outlet.

“And if it doesn’t work out, you kind of lose the friendship. Because if you break up for whatever reason — and I wasn’t planning to break up — but you always have to think about what happens after.” 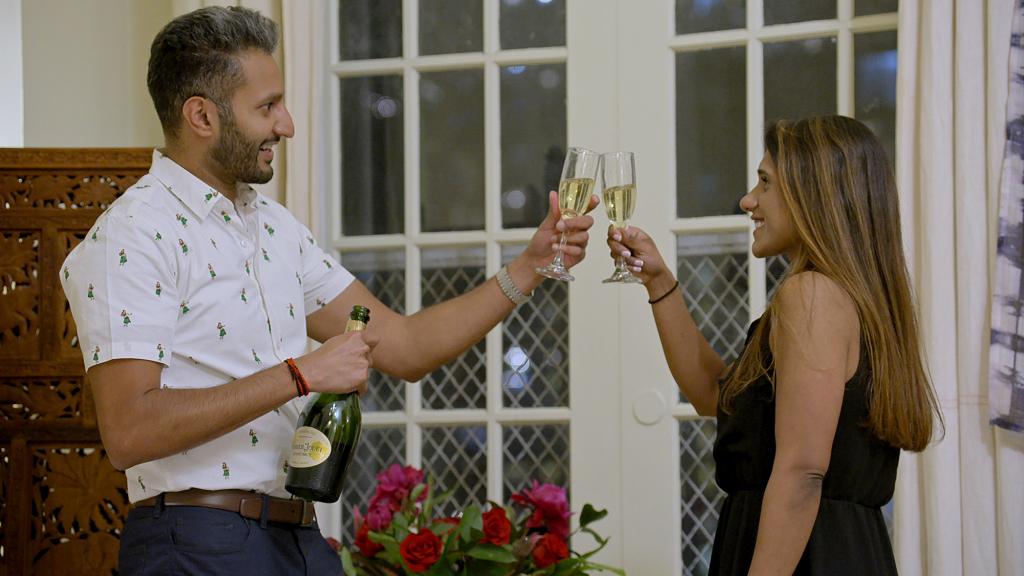 The pair were both engaged to other people after leaving “Love is Blind.” 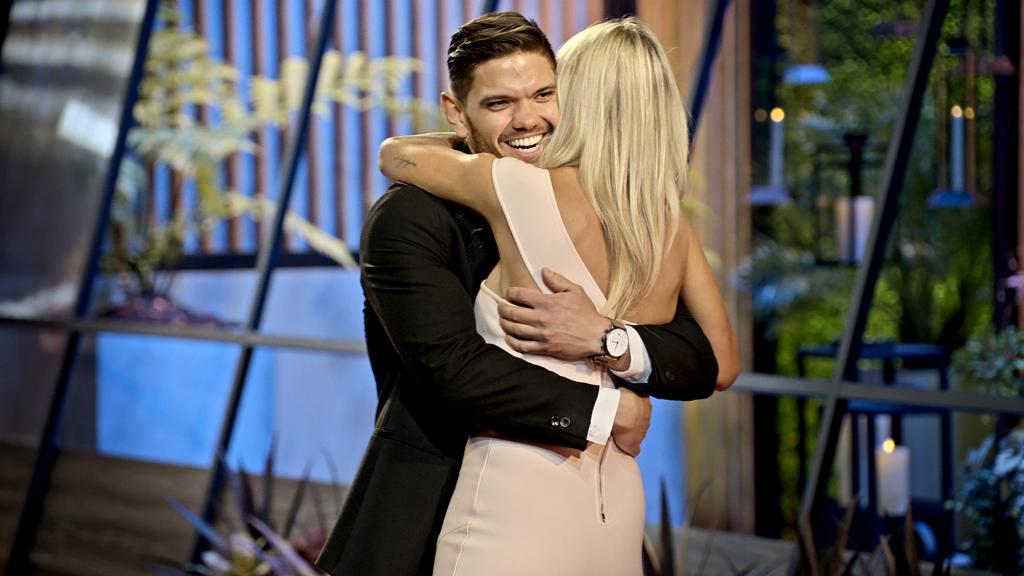 The pair were both engaged to other people after leaving “Love is Blind.”

The supermodel’s pals are reportedly worried she is struggling with…

Abrams — who was previously engaged to Shaina Hurley — went on to say his relationship with Vempati has remained virtually the same since becoming boyfriend and girlfriend.

“After that, it was like nothing really changed because I felt like we were dating already,” he explained. “We saw each other almost every day. We spent hours together. We did everything together. She had even met my family, so it wasn’t weird or anything.”

While Vempati has yet to comment on her relationship with Abrams, she did post an Instagram reel with behind-the-scenes photos from the showwhile the song “Woke Up in Love” by Kygo played.

Fans first questioned the pair’s complex relationship when Abrams revealed he “regretted” not proposing to Vempati during the “Love is Blind” reunion in March.

“I should have tried harder for [Deepti],” he told hosts Nick and Vanessa Lachey. “I love her so much, she’s the best. And I wish I saw what was right in front of me and that’s my biggest regret. I’m sorry.”

It turns out Abrams’ feelings weren’t one-sided as Vempati revealed to New York Magazine that she also had strong feelings for him during the show.

“He was my No. 2 person, so it wasn’t out of the blue,” Vempati — who nearly wed Abhishek “Shake” Chatterjee — told the outlet. “We do have this foundational bond. It was heartwarming and so sweet to hear.”

However, fans speculated the pair had started dating when they were spotted looking cozy while hanging out in Chicago just weeks later.