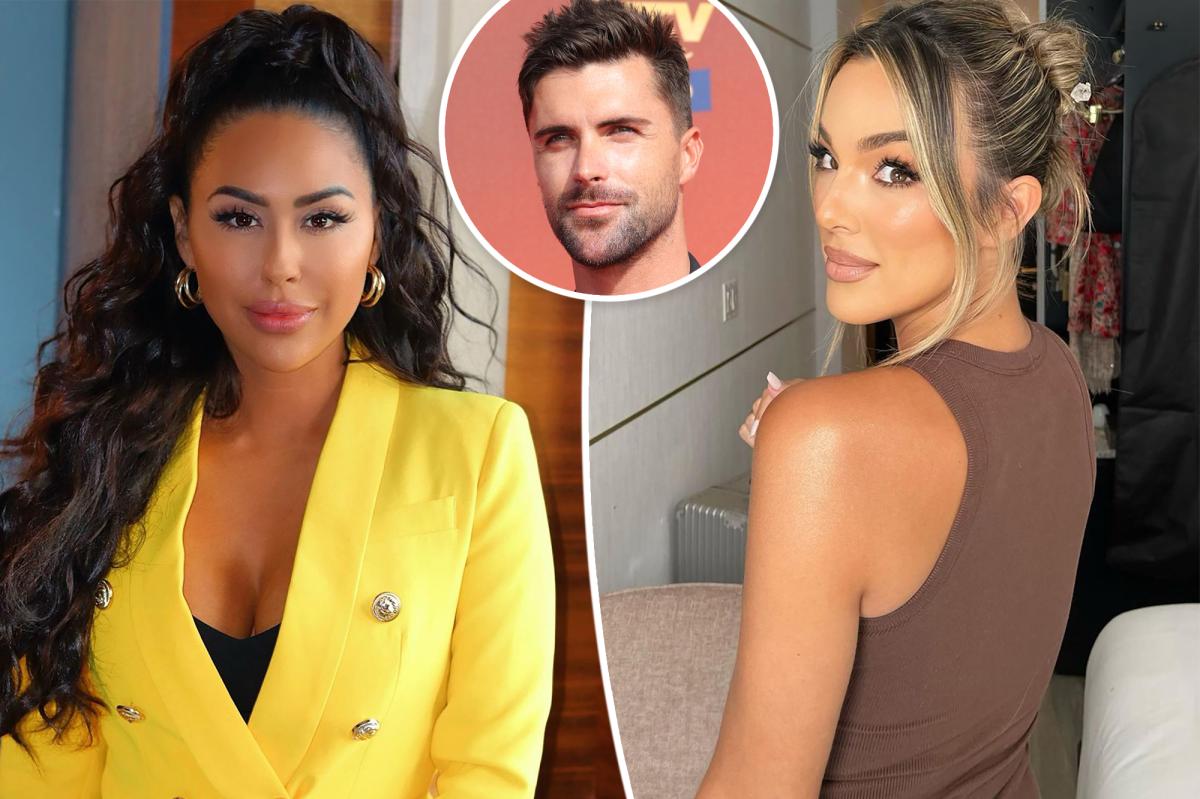 “Selling the OC” star Kayla Cardona is shutting down her co-star Alex Hall’s claim that she tried to sleep with their married colleague Tyler Stanaland.

“That’s new, but just all I can really say to you is that it’s not true. It is simply a lie. All of it.”

Hall, 33, recently alleged to “Entertainment Tonight” that Cardona tried to “have sex” with Stanaland, 33, on “multiple occasions” and made him “very uncomfortable.”

Cardona tells us she “confronted” her former friend about the allegation last weekend, but it was “not the time and place because it was after going to a club.”

“It just kind of went through one ear and out the other, to be honest with you,” the single mom shares. “I just don’t trust anything that comes out of her mouth.”

Although she denies the sex rumors, Cardona has admitted to trying to kiss Stanaland while filming for “Selling the OC.”

“As you can see, we’re a very wild group, and mix that in with lots of alcohol, we all get very flirtatious,” she tell us, clarifying, however, that “nothing has ever happened.”

The Oppenheim Group realtor says she is not sure of Hall’s “intent” for spreading lies about her but thinks it is perhaps a way for Hall to “take heat” off herself.

Hall has also been accused of acting too flirtatious with Stanaland — who is married to “Pitch Perfect” actress Brittany Snow — by cuddling with him on the beach and giving him a “nosey” in one of the scenes from the Netflix reality show.

However, Hall exclusively told us recently that she does not have any regrets about her behavior with her male co-star and would even “do it again.”

Meanwhile, Cardona thinks Stanaland may have gotten off easy considering he is the common denominator in all of the drama.

“It wasn’t until I just [saw] all the backlash that I’ve been getting and watching back, and I’m just like you’re literally allowing people to suck and grab on your nose and allowing other women to sit on your lap. Like, there is a lot of hypocrisy. I think is pretty obvious,” she says.

The California-based businesswoman says she thinks some of the criticism she’s gotten has been “unfair” compared to what Stanaland received, but she further explains why she took the fall for all that happened.

Stanaland, however, told Us Weekly recently that he does not believe he ever led on Cardona and that he and his friends have “brother-sister vibes.”

Cardona says even though the drama is now in the past, if Stanaland’s wife would want an apology, she is such a “girl’s girl” that she would give her one to make her feel better.