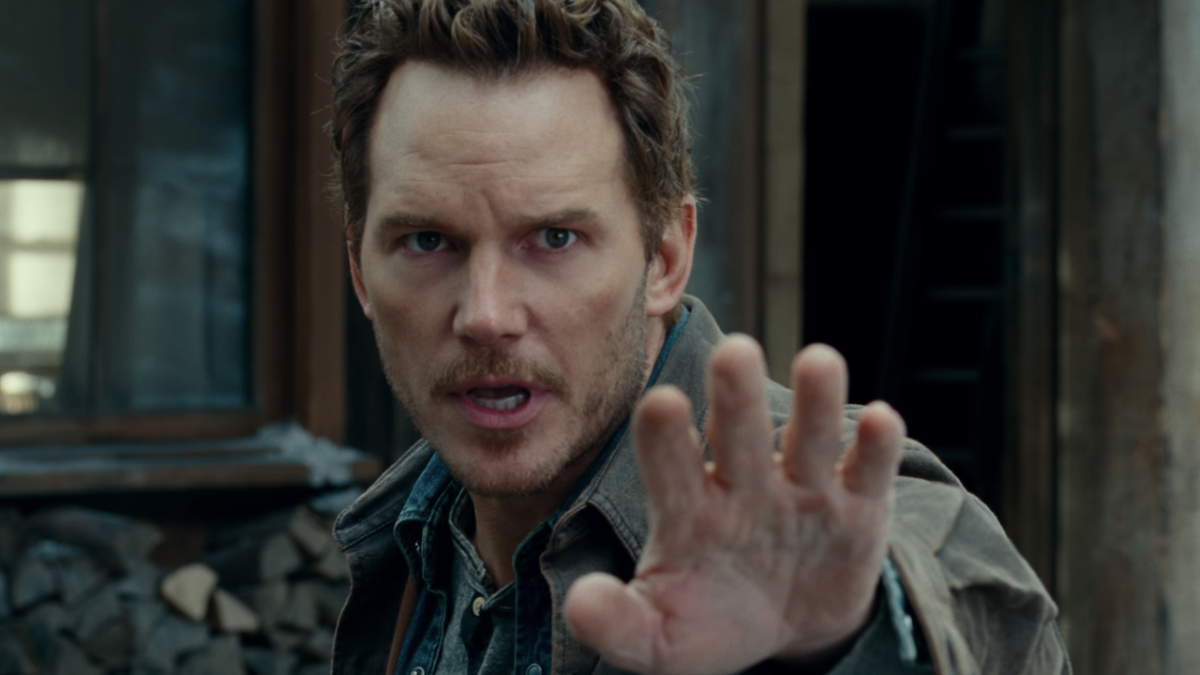 Having worked on the Jurassic World trilogy for nearly a decade, Chris Pratt and the rest of the franchise’s stars must be having some serious dinosaur withdrawal since Dominion blew away the box office this summer. On that note, Pratt has been sharing posts related to the franchise. After honoring partner in crime Bryce Dallas Howard, Pratt has now thrown it back to his work on the trilogy by sharing a look at his character Owen Grady’s clothes, and he’s got his Spanx all laid out for the world to see.

Chris Pratt has had a pretty busy year so far with a number of 2022 new release films, but it looks like he still has a serious soft spot for Owen Grady. This is evidenced by the fact that he’s showing off the clothes he wore as the character via a new Instagram post. His longing for the character makes a lot of sense, seeing as he likely won’t need to put on the outfit again since Jurassic World: Dominion most likely marks the last film in the franchise. Here’s the video of Pratt when he was on the set of Dominion and was clearly just in a goofy mood:

Alright, so there’s a lot to unpack here. From the star’s “I love Jesus” shirt to his makeshift song about the massive amount of hair spray he’s used, I’m thoroughly amused. Of course, he also just had to zoom in on the fact that he did, indeed, don some pretty tight Spanx in Dominion. He also mentioned them in his caption, saying that men do indeed wear Spanx.

Maybe the underwear company needs to hone in on the opportunity to target the action market, because they apparently have Chris Pratt’s vote of confidence. Kim Kardashian’s similar line of SKIMS shapewear should take note, because the thought of big action heroes sporting SKIMS under their outfits brings me great joy.

The Marvel alum also gives a sing-song shout out to his wife and mother to two of his children, Katherine Schwarzenegger. He apparently had her picture up when he was on set of the latest Jurassic World flick, which is super sweet by the way, and he closed out his funny video with zooming in on “his baby,” who is next to Pratt and holding two sheep.

While we probably won’t be seeing much more Owen Grady content from Chris Pratt, we certainly will be seeing plenty of the actor in the future. Pratt is continuing his superhero role as Star-Lord in the upcoming Marvel Phase 5 film Guardians of the Galaxy Vol. 3 and is set to appear in a number of other projects fans should be excited about.

It appears that Owen will always have a special place in Chris Pratt’s heart, though, and after almost a decade as the character, we totally appreciate that — as well as the Spanx. Those who are Peacock Premium subscribers can check out the extended edition of Jurassic World Dominion now.

Brad Pitt Drops A Funny F-Bomb Whilst Admitting His Ocean’s Co-star George Clooney Is The Handsomest Hollywood Actor Alive
Lisa Rinna Reportedly Demanding 2 Million Dollars To Film Next Season Of Real Housewives Of Beverly Hills
A Scatter of Light
Timbaland and Swizz Beatz Settle Verzuz Lawsuit with Triller
Toy Story 5 Rumors Swirl After Tim Allen And Tom Hanks Meet Up, But They’ve Actually Talked About Why They Do This Before