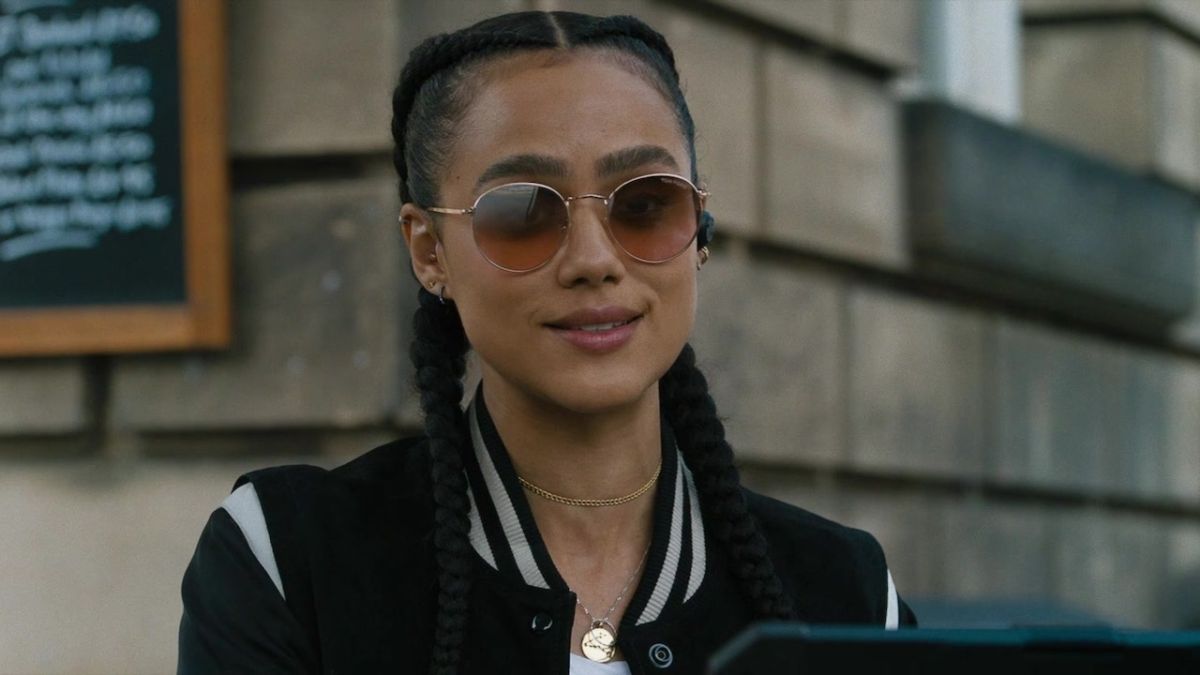 It’s sort of amazing how The Fast and the Furious, a movie about street racers who were also small time crooks, has transformed into a massive franchise where those former street racers are now also globe trotting secret agents, and yet, here we are. All the members of the Fast & Furious family have been through a lot over the course of nine films. When Fast X arrives next year, Nathalie Emmanuel says her own character, the computer expert Ramsey, will also have evolved in some big ways.

Ramsey is a reasonably new addition to the “family” as she first appeared in Furious 7 as the creator of the God’s Eye, the MacGuffin from that film. Since then, Ramsey has continued to be part of the team, usually behind a computer. In F9, we discover that Ramsey doesn’t even know how to drive, but Nathalie Emmanuel, who plays Ramsey, tells THR that by the time we get to Fast X, Ramsey will be a better driver and a more important part of the team. The actress explains…

There are so many members of the team in the Fast & Furious movies that it’s likely difficult to balance them all and give them all their due on screen. Ramsey is certainly a character that seems to have fallen into the back of the pack since her importance in Furious 7. It’s great to hear that she’s going to be more important in Fast X, not only possibly doing a bit more driving, but also taking more of a lead role in the story. The new found confidence of Ramsey likely mirrors Emmanuel herself who admitted she was very nervous when she first joined the franchise.

This gives us at glimpse into what at least one member of Fast & Furious crew will be doing in the new film. Beyond that, we don’t really know what the new film has to offer. Jason Momoa will be playing the film’s new villain, one assumes he’ll be working alongside Charlize Theron’s Cipher who has continued to be a thorn in the side Dom and company for the last couple films. Brie Larson has also joined the franchise, though her role is unknown. We do know the “family” will be getting larger as Rita Morena is set to play Grandma Toretto.

Fast X is set to open next May, and will be the first of what is expected to be a two-part finale to the Fast & Furious franchise. Louis Leterrier has taken over as director following Justin Lin’s decision to depart the production in that role. He remains an executive producer.