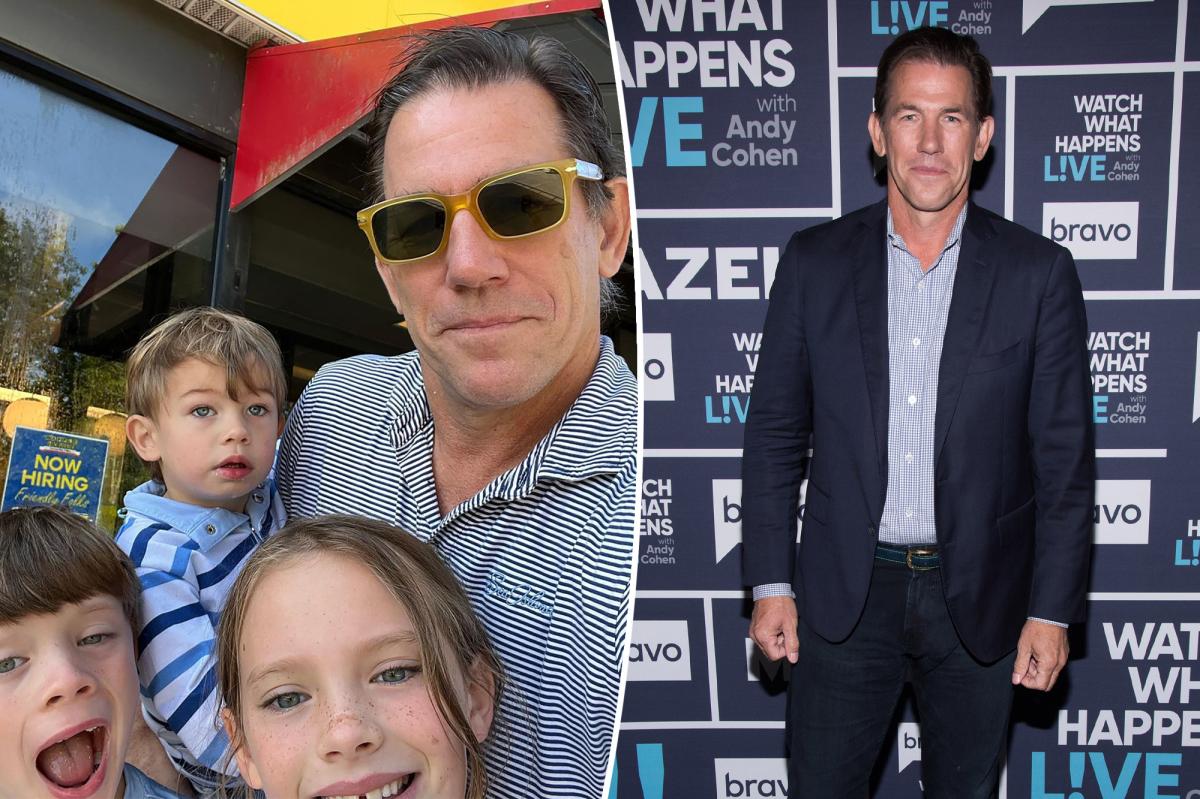 Thomas Ravenel lashed out at Bravo over his past custody issues with “Southern Charm” star Kathryn Dennis.

“If I lost all custody of my kids, all the Bravo controlled media would be talking about what a horrible father I am,” the former politician, 60, tweeted and quickly deleted on Monday.

“Instead, as I have full custody, the narrative is that I’ve bought off the system and Family Court is corrupt,” the wealthy socialite noted before adding, “I think Bravo is corrupt.”

At the time, the parameters of the legal arrangement afforded Dennis supervised visits with the kids on the weekends.

The exact reason for the change from joint to primary custody remains unknown because the documents were sealed, per Dennis’ December 2020 request.

However, the decision came on the heels of a lengthy and gruesome custody war between the former flames, some of which was captured during the early seasons of Bravo’s “Southern Charm.”

The unlikely pair dated sporadically for two years before calling it quits in 2016.

Prior to their case being made private, Thomas accused Dennis and her then-boyfriend, Chleb Ravenell, of using cocaine while on vacation with the kids and even leaving some “within [their] grasp.”

Dennis denied the allegations, telling the court she “[does] not use cocaine” and therefore could not have “left any out for [the] children to access.”

According to her most recent ex-boyfriend, Ravenell (who is not related to Ravenel, though Craig Conover previously alleged that Ravenel’s family once owned Ravenell’s as slaves), Dennis’ custody issues played a significant role in their split last November.

“Just to see her go through that was painful,” Ravenell, 34, told E! News last month, claiming that his attempts to “make her happy” fell short.

“With her dealing with all this, she kind of didn’t realize what I was actually trying to do,” he added. “She had too much going on in her mind.”

How to Watch Global Citizen Festival 2022
Taylor Swift’s New Red Carpet Look Serves Some Reputation Vibes
Where to Buy Cute & Affordable Home Decor for Fall
Emma Watson Had A Crush On Tom Felton During The Making Of Harry Potter. Now, She Calls Him Her ‘Soulmate’ In Sweet Introduction
Kathy Hilton Shares New Instagram Post Slamming Lisa Rinna As A “Fake B–h” That Comes After Popular Cast Members Like Denise Richards And Lisa Vanderpump