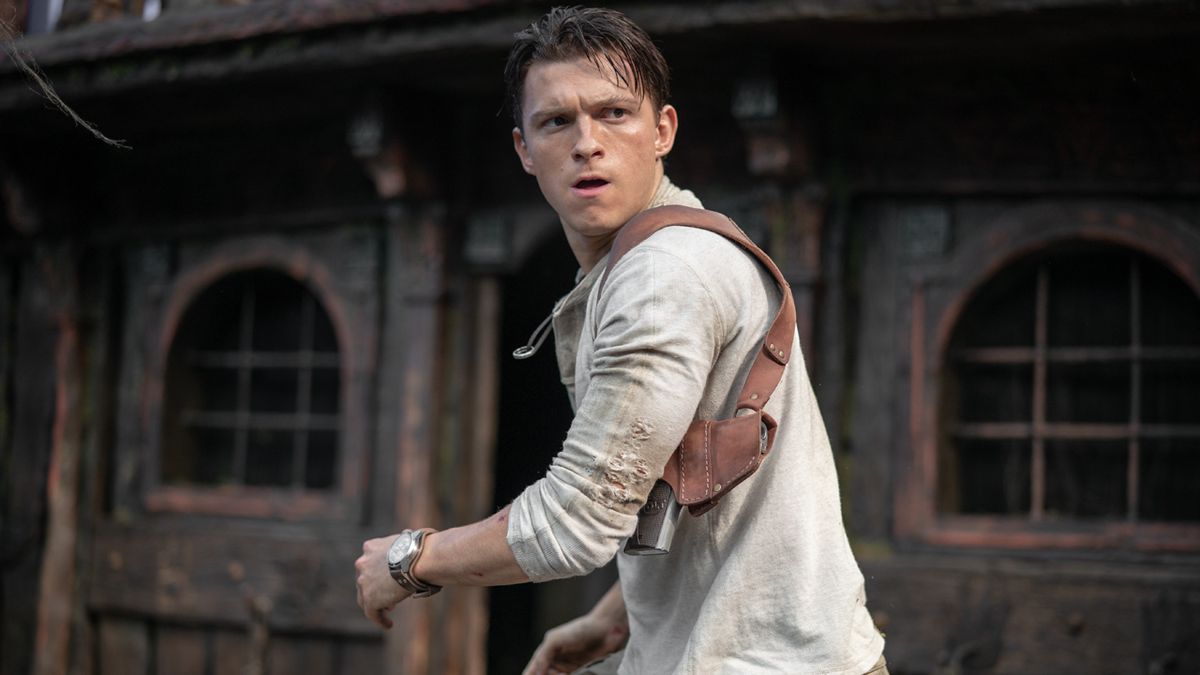 Did Thanos snap his fingers again? Or did Doctor Strange cast yet another controversial spell? One would think as much given how Spider-Man actor Tom Holland has been M.I.A. again from the dimension of social media for nearly two months. Of course, Holland is notoriously private and also has a busy schedule beyond the Marvel Cinematic Universe these days, but what’s going on? The 26-year-old has addressed his latest absence in a self-proclaimed brief return to Instagram, where he shared candid thoughts about mental health.

On his social media account, Tom Holland posted a quick video shedding light on one of the charities sponsored by his family’s fundraising foundation, the Brothers Trust. The charity itself here is called Stem4, which focuses primarily on supporting the positive mental health of teenagers. Holland prefaced the clip by explaining that his online disappearance was not only intentional but necessary due to how constant scrolling personally affects him. He said in part:

Just not forever. The Chaos Walking star’s vulnerability was met with a lot of love in the comments. Everyone from fans to Jersey Shore alum JWoww to Tom Holland’s alleged ex-girlfriend Imogen Leaver reacted with supportive emojis. Meanwhile, pop star Justin Bieber, who has been candid himself about his own mental health struggles, replied on the post, saying, “Love you man.”

In the clip, Tom Holland goes on to detail the Stem4 organization’s conferences and various apps that help assist those with anxiety, stress, depression or thoughts of self-harm. Apparently, he even uses those apps himself, adding that he’s well aware of there being an “awful stigma” against mental health and asking for help. But he stated that his foundation supports the charity in question because it’s a “fantastic” resource in this area. Check out the post in full here:

Amidst his social media hiatus, the former superhero has since turned in his Spidey suit to pursue other projects related to this particular theme of mental health. He’s currently filming the first season of an upcoming Apple TV+ anthology series called The Crowded Room in New York City. Based on the creator/writer Akiva Goldsman’s own life and partly inspired by a 1980s non-fiction novel, the show follows stories of people who have successfully lived with debilitating mental illnesses, with the MCU alum playing a character named Danny Sullivan. He’s also being joined in the cast by Amanda Seyfried, Emmy Rossum and Jason Isaacs.

When he’s not busy filming, Tom Holland is otherwise engaged in jetting off to Budapest, where his Emmy-winning girlfriend Zendaya is herself filming the sequel to Dune. Alas, though, Holland has sought to avoid the Kylie Jenner jet controversy altogether by actually flying commercial.

Truth be told, a producer on the Spider-Man: No Way Home films had notable misgivings about Tom Holland and Zendaya becoming a couple. But the two have seemingly been able to prove the Hollywood naysayers wrong, having been dating reportedly for five years now and keeping their relationship (mostly) off social media has appeared to help them do just that. Nevertheless, they are known to share some brief insights into their romance, as evidenced by the sweet photo on what was Holland’s birthday last June.

Tom Holland quipped at the end of his most recent post about mental health that he was now going to “disappear from Instagram.” So we probably won’t catch him again online for a few months, at least. And until he returns, fans can check out his last film Uncharted, which is streaming now on Netflix and elsewhere, and what else is left on the 2022 movie schedule.

For readers likewise struggling with mental health, such anxiety or depression, you can get free support by texting CONNECT to the Crisis Text Line at 741741 or finding additional resources through the NAMI organization and its helpline.