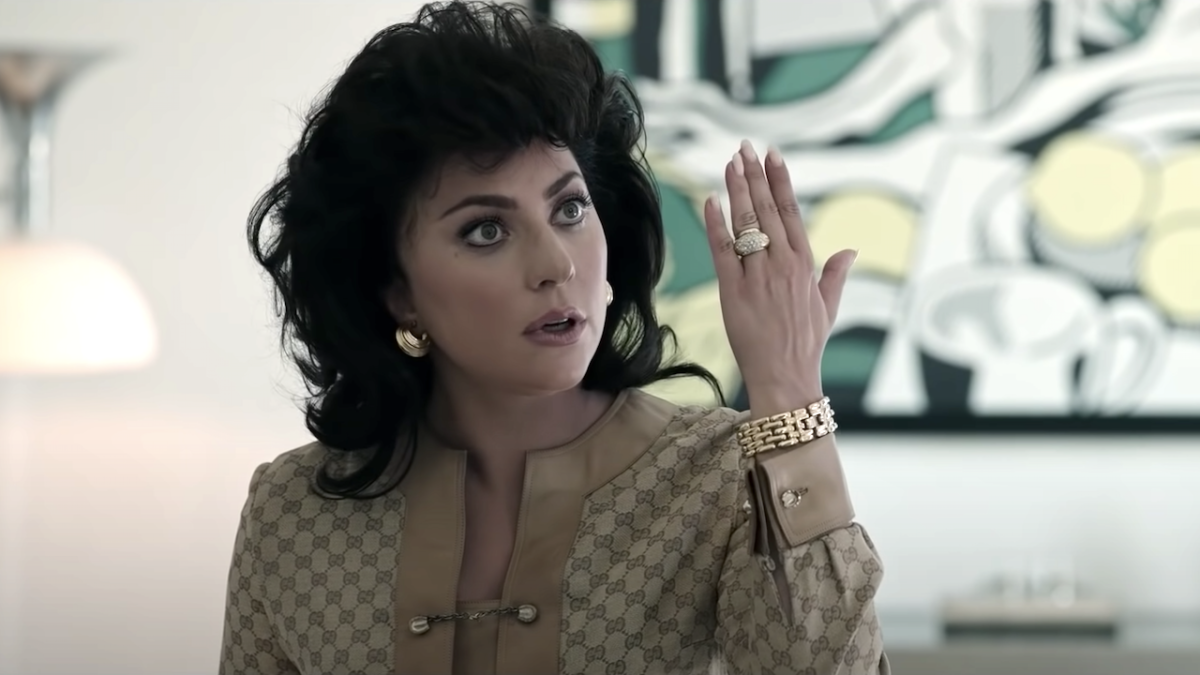 Lady Gaga is back in concert for “The Chromatica Ball” tour that was originally scheduled for 2020, but was pushed back due to the COVID-19 pandemic. However, there were rumors based on one video shot by a fan that the “Monster” singer performs with a “force field.” After that viral video was released, another fan ended up hitting her in the head during another concert of hers.

A fan posted on Twitter a video of when Lady Gaga performed in Toronto during her tour singing “Hold My Hand” from Top Gun: Maverick. During that performance, she was hit in the head with a flying object from the crowd, but like a pro, the Oscar winner continued on with her performance as if nothing happened. The caption for the video read “How do some fans think this is okay… this is so dangerous and sad. :(.

how do some fans think this is okay… this is so dangerous and sad. 🙁 pic.twitter.com/CnmOP88yOFAugust 7, 2022

This wouldn’t be the first time that fans threw objects at singers while they performed. Canadian singer Justin Bieber once dodged a water bottle thrown at him by an angry fan in response to not singing his hit song “Despacito.” There are certainly instances when fans throw objects at performers out of affection, like throwing a rose or even objects as bizarre as lingerie. On the other hand, the Grammy Award-winning singer was lucky that the object was just a stuffed animal and not something much harder to warrant a concussion.

That stuffed animal chucking act could have been in response to a viral video (seen below) that many Twitter users could not stop watching. This video was taken during one of her concerts on tour; an audience member threw an object in her direction, but it reflected back as if a “force field” protected her. The caption read “Gaga has an invisible force field that protects her from dangerous objects as shown in the video.” That looks like something you would see in The Hunger Games.

CONFIRMED: Gaga has an invisible force field that protects her from dangerous objects as shown in the video pic.twitter.com/zSQiF9Me79July 18, 2022

The user who posted the video admitted that there were no editing tricks done and didn’t even notice that bizarre action until much later. But before you allow the hairs on your arms to stand, this fan also admitted there is clearly no force field and that the caption was just a joke. Other Twitter users have posted their theories like a fan could have blown the object away, or maybe a sheet of scrim used for special effects in theatrical productions could have done the trick. Gaga has not publicly addressed the incident.

Other than ducking objects, this powerhouse of a singer will continue “The Chromatica Ball” tour until September 17th with her final show being in Miami. Lady Gaga will also appear in Joker 2, which is said to be a musical. It makes sense that this extraordinary singer known for wearing epic costumes and makeup would be playing Harley Quinn, who started out as The Joker’s henchwoman. With this upcoming movie receiving a release date of October 4, 2024, we’ll be able to see what exactly director Todd Philips will have in store for Lady Gaga. Hopefully fans will spend more time watching these performers do their thing compared to throwing objects at them. After all, we don’t want anyone to get hurt at these events.