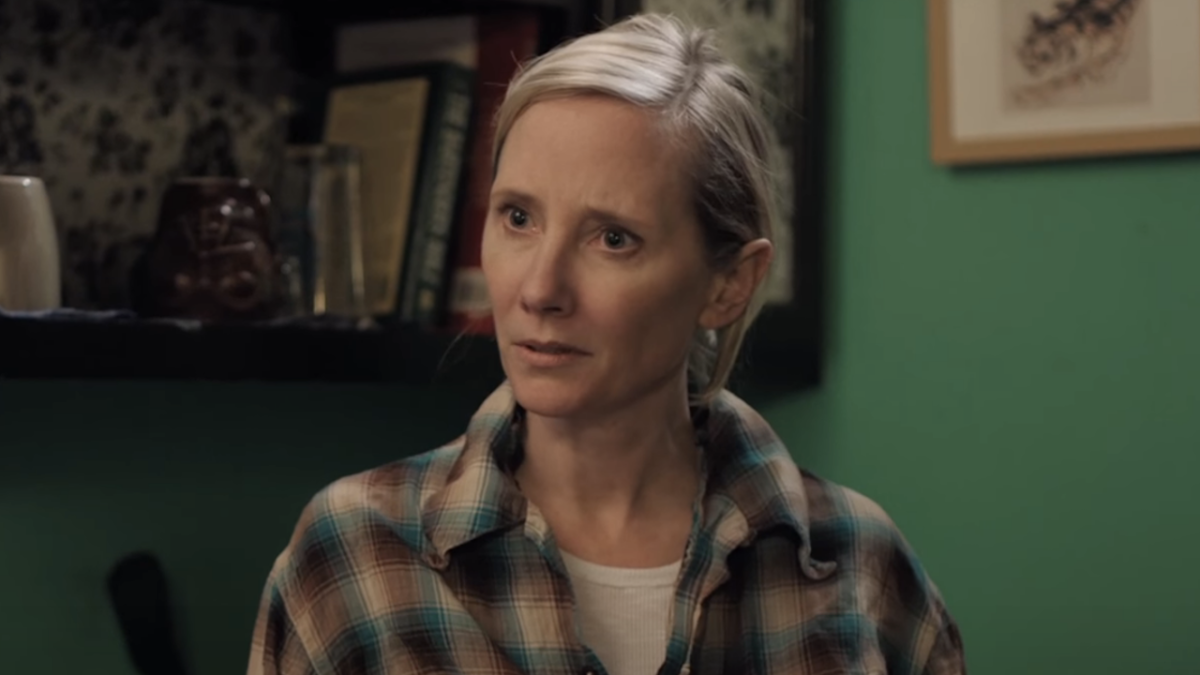 Support for Anne Heche continues to pour out after the actress was involved in a horrific car crash on Friday in Los Angeles. The car Heche was driving ran off the road and into a residence. She was taken to a local hospital by the Los Angeles Fire Department, and reports indicate that she is still hospitalized, and potentially faces a long road to recovery. Which is why messages of support from her former partner James Tupper carry extra sentimental value, and suggest the type of support Heche could get from friends and family when she begins that road to physical rehabilitation.

Tupper, an actor who shared a relationship with Anne Heche from 2007-2018, shared the following on his Instagram account:

And the comments section beneath the post instantly filled with love and support from friends and fans of the star of Chicago P.D., The Brave and NBC’s Save Me, which ran for seven episodes in 2013. The child posing with Anne Heche in the above picture is Atlas Heche Tupper, the teenage son of Anne and James Tupper. The two actors met in 2006 on the set of the TV series Men in Trees, and even collaborated on the original TV movie Girl Fight. The couple split in 2018.

James Tupper wasn’t the only ex to speak out on Anne Heche following her devastating accident. Thomas Jane, who dated Heche from 2019 to 2020, told The Daily Mail:

According to reports, Anne Heche was involved in multiple crashes on Friday in Los Angeles, first driving her blue Mini Clubman into the garage of an apartment complex, then pulling away from that scene and continuing to drive until she left the road again and rammed into a home on South Walgrove Ave. in the Mar Vista neighborhood of West Los Angeles. A source providing an update to CNN on Saturday morning said:

This is an evolving story, and more details regarding the crash and the events leading up to it likely will be released once authorities are able to interview Anne Heche in the hospital. Heche is the latest actor to be involved in a debilitating car accident, after Supernatural star Jared Padaledcki suffered bruises and soreness earlier this year when a car driven by his cousin went off the road and hit a utility pole. Also, in June of this year, two stars of Netflix’s The Chosen One died following a vehicular accident that left other cast and crew members injured. FInally, back in January, Arnold Schwarzenegger himself was involved in a multi-car collision when his SUV made contact with a Prius.

We will continue to bring you updates on Anne Heche’s condition, and follow up on details of the crash, as the information becomes more public.