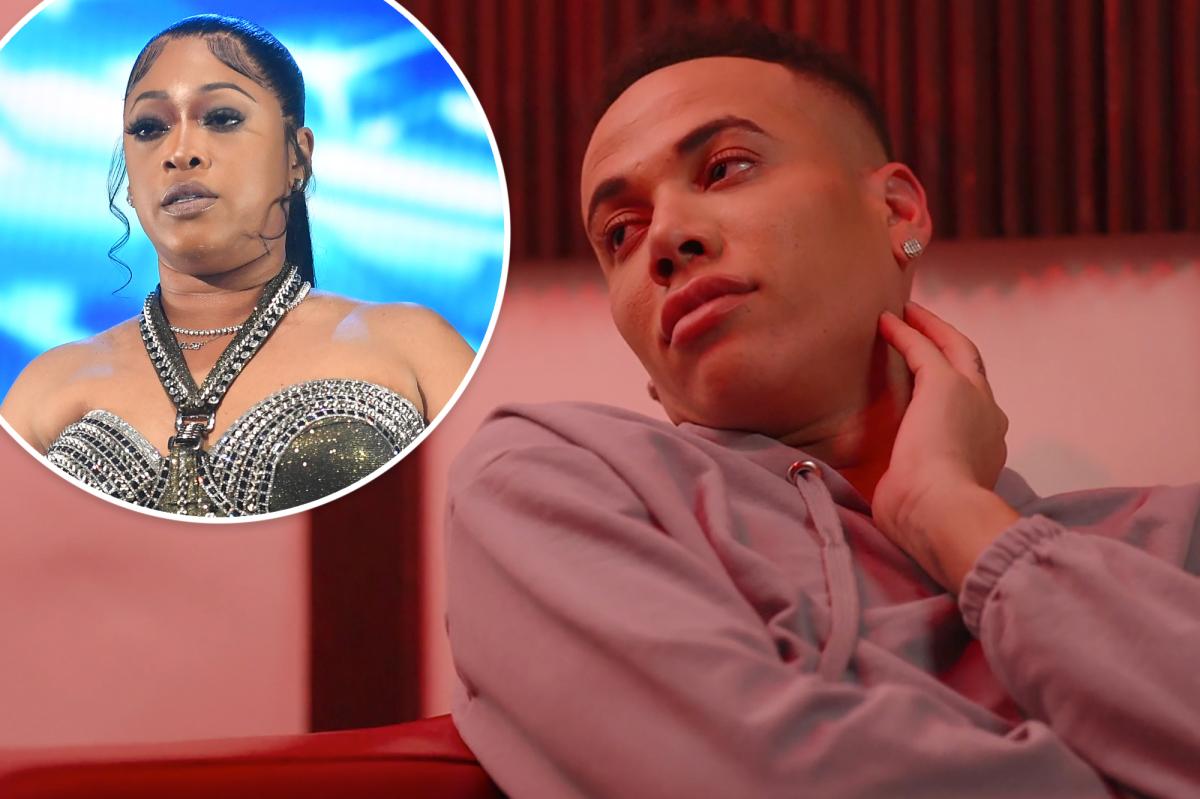 There’s more drama in the MIA.

Bobby Lytes reveals in Monday’s “Love & Hip Hop: Miami” premiere that he is “on the outs” with his cousin Trina after an explosive exchange with her fiancé, Raymond Taylor.

In Page Six’s exclusive sneak peek, Lytes, 31, has a heart-to-heart conversation with the 47-year-old “Here We Go” rapper’s brother One Snoop Monzta, who suspects strain in their relationship.

“So, you’re part of our family. Lately, it’s like you just ostracized yourself from all of us. What’s up with you and sis, man?” Snoop asks.

“I love you and Trina, and I’m going to always let you know, I’ll never bad-talk her ever,” Lytes explains. “It’s the people around her.”

In a confessional, the “No Comment” crooner claims that Taylor is to blame for the current discord.

“The real reason why I am on the outs right now is because I got into a conflict with Raymond, Trina’s fiancé,” he says.

Lytes expands on the issue in his chat with Snoop.

Trina accepted a proposal from Taylor — a former college basketball player and Miami rapper who goes by the name Ray Almighty — in September 2021.

According to an episode synopsis from VH1, Lytes’ strife with Taylor threatens the latter’s engagement to Trina as she prepares to embark on a national tour.