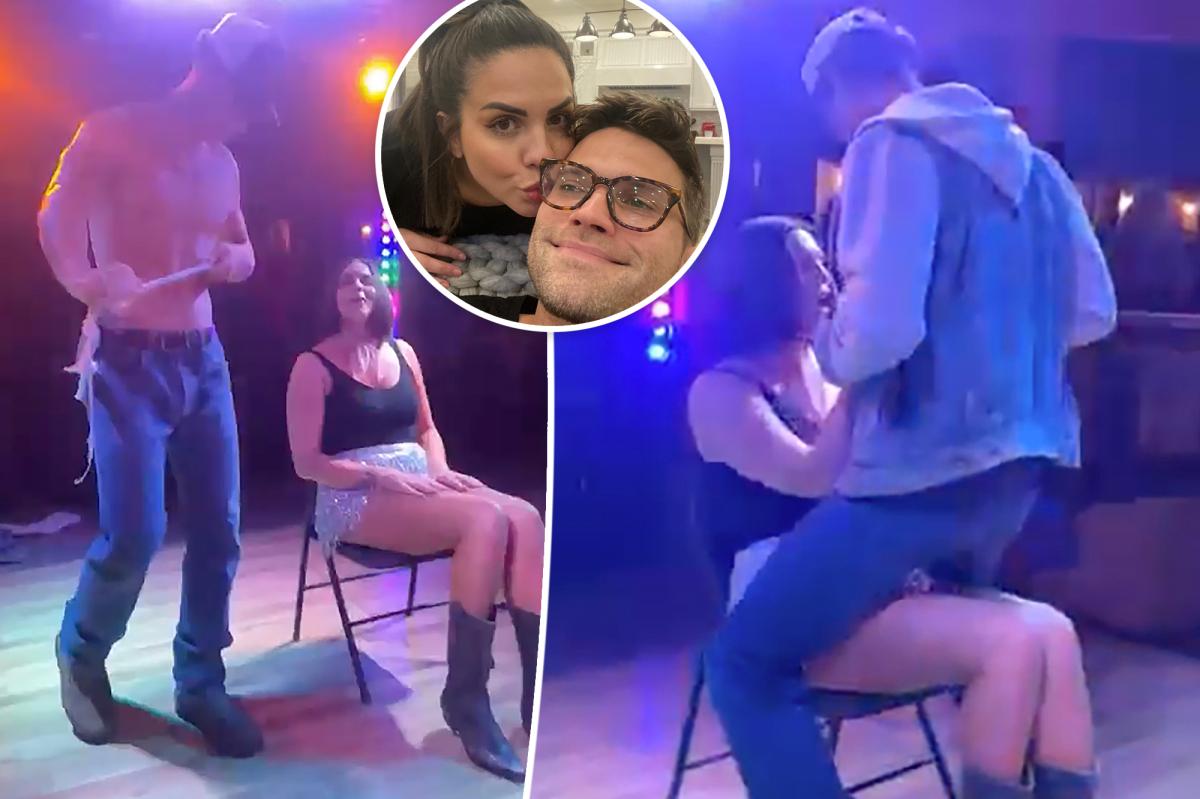 Amid her divorce from Tom Schwartz, the single “Vanderpump Rules” star, 35, received a sexy lap dance during a girls night out with pals Lala Kent and Kristina Kelly on Thursday night.

Kent, 31, shared footage of the steamy moment on her Instagram Story. As seen in several clips, Maloney sat in a chair as a handsome man gyrated on her to the sound of Ginuwine’s strip club anthem “Pony.”

Maloney rubbed her hands across the dancer’s torso before he took off his denim jacket and gray tank top to reveal his fit physique.

Meanwhile, Kent cheered her pal on from the sidelines and even blurted out, “He’s hot!”

The outing comes just days after Maloney and Schwartz, 39, were caught in a heated exchange while filming a scene for the upcoming season of “Pump Rules.” 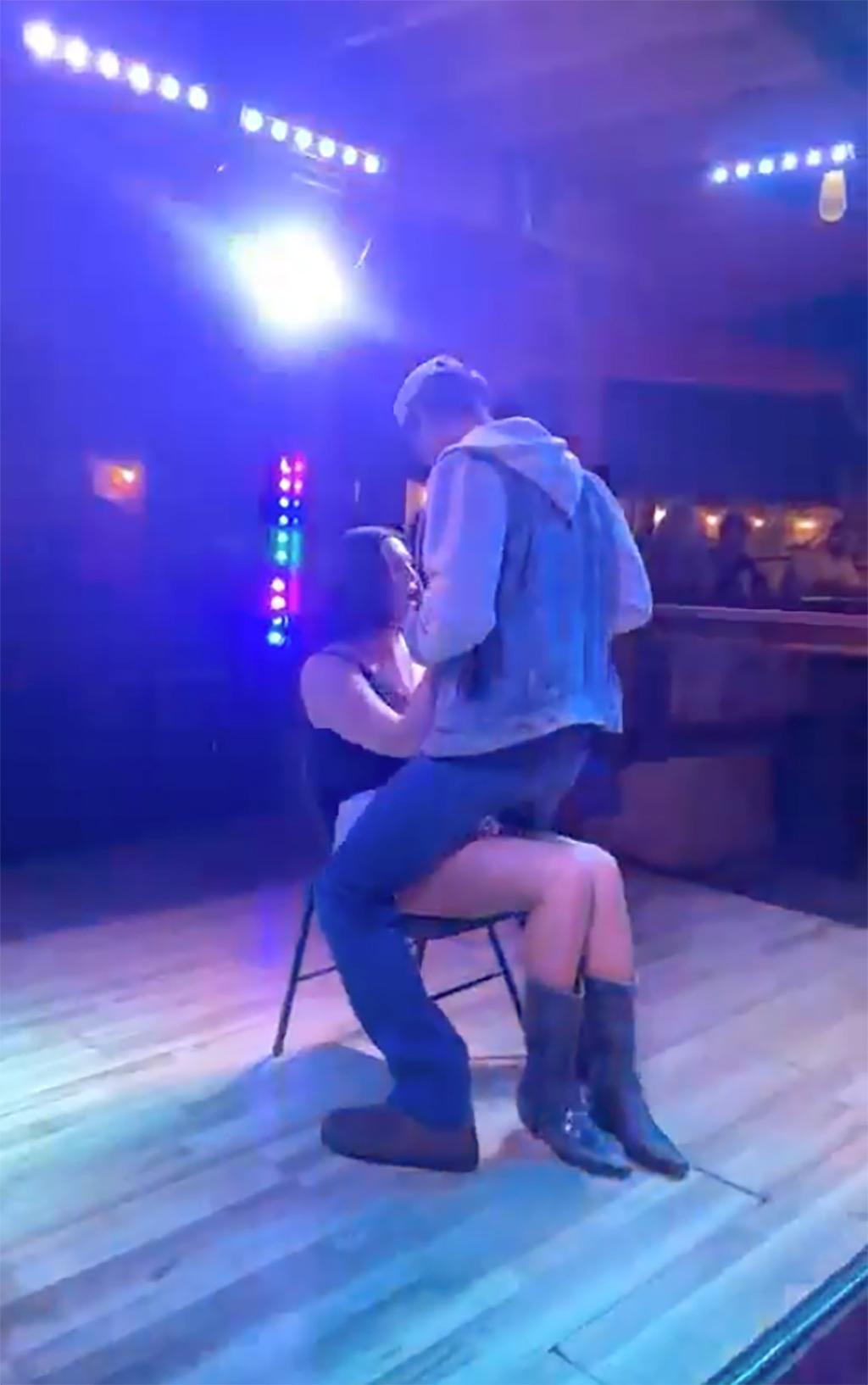 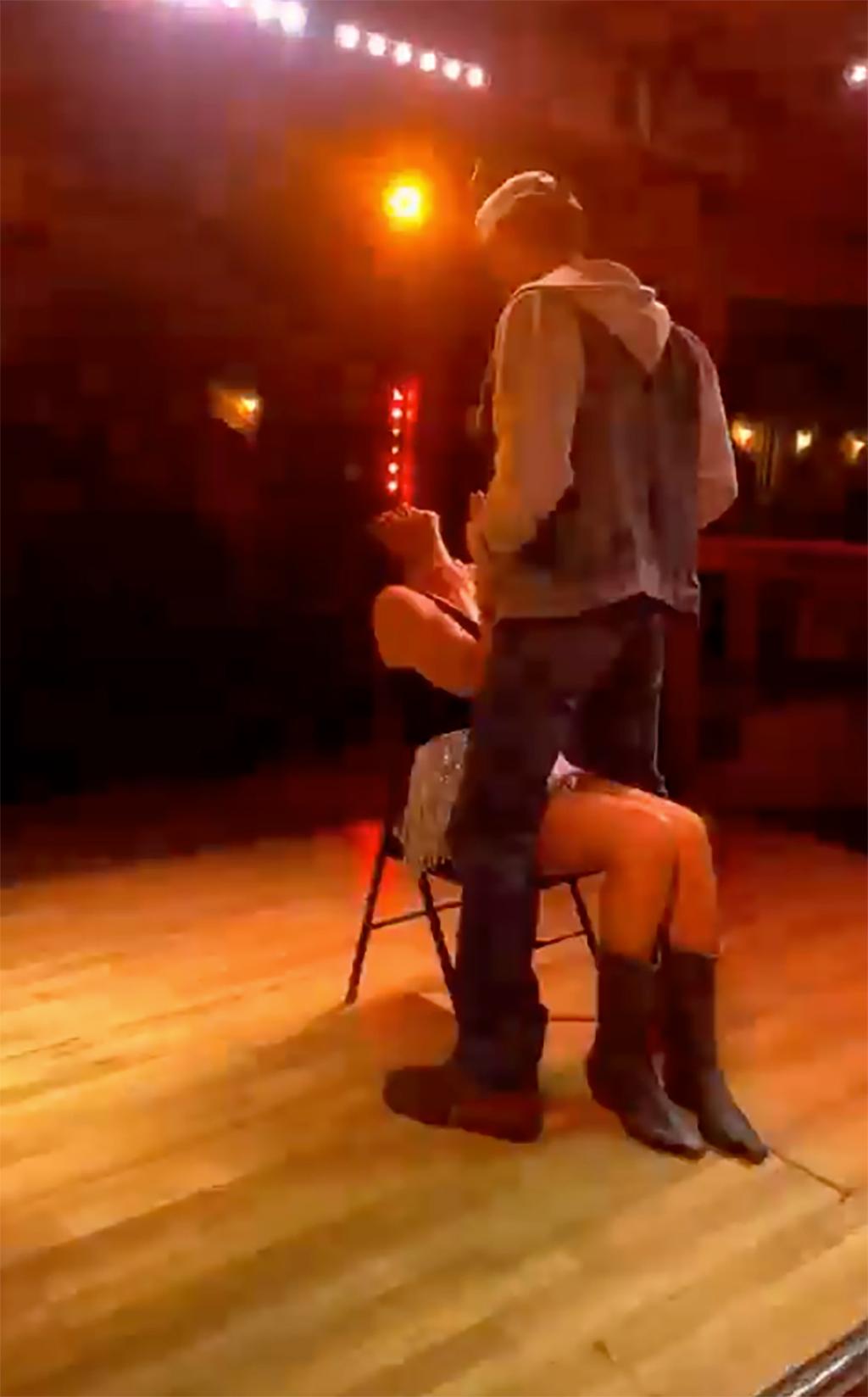 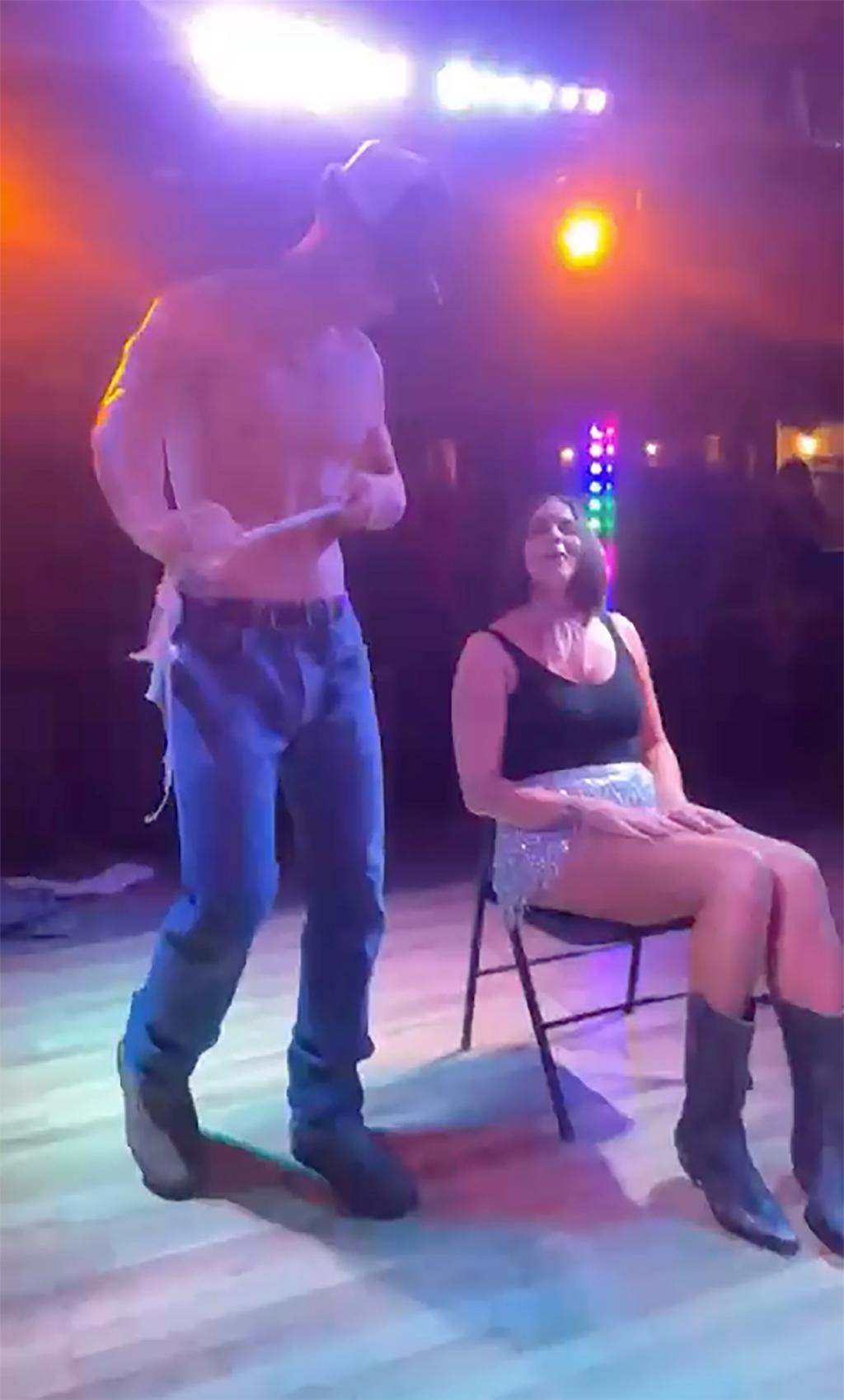 Minkoff said that the questions her castmates were asking on…

In a video obtained by TMZ, the exes were reportedly arguing about Schwartz, 39, flirting with another woman while seated next to each other at his new bar, Schwartz and Sandy’s.

Though they have indicated things are amicable, concerned facial expressions and dramatic hand gestures signaled otherwise.

In April, Maloney — who has dipped her toe back into the dating pool in recent months — insisted to Page Six that she and Schwartz will “always have each other’s backs” post-breakup.

“I’m glad that we have had time to take our time, do it together, untangle together and not have it be this abrupt, cold turkey situation,” she said, adding that it was a “relief” to acclimate to single life before Season 10 began filming.

Last month, Schwartz told us that he’s “relearning how to be single” since Maloney filed for divorce in March.

The former couple began dating in September 2010 and tied the knot in front of Bravo cameras in August 2016. After realizing they didn’t have a valid marriage license, they got legally married in Las Vegas in July 2019.

The Bachelorette Alum Tyler Cameron Shares How He Met His Girlfriend Paige Lorenze
Amazon Shoppers Say These Best-Selling Cleaning Products Saved Them Time & Money
‘The Ring’ Gets a SteelBook Blu-ray with VHS Slipcover for the Film’s 20th Anniversary
Everything Khloe Kardashian Has Said About Wanting Baby No. 2
90 Day Fiance Star Anfisa Nava Gets Her Citizenship