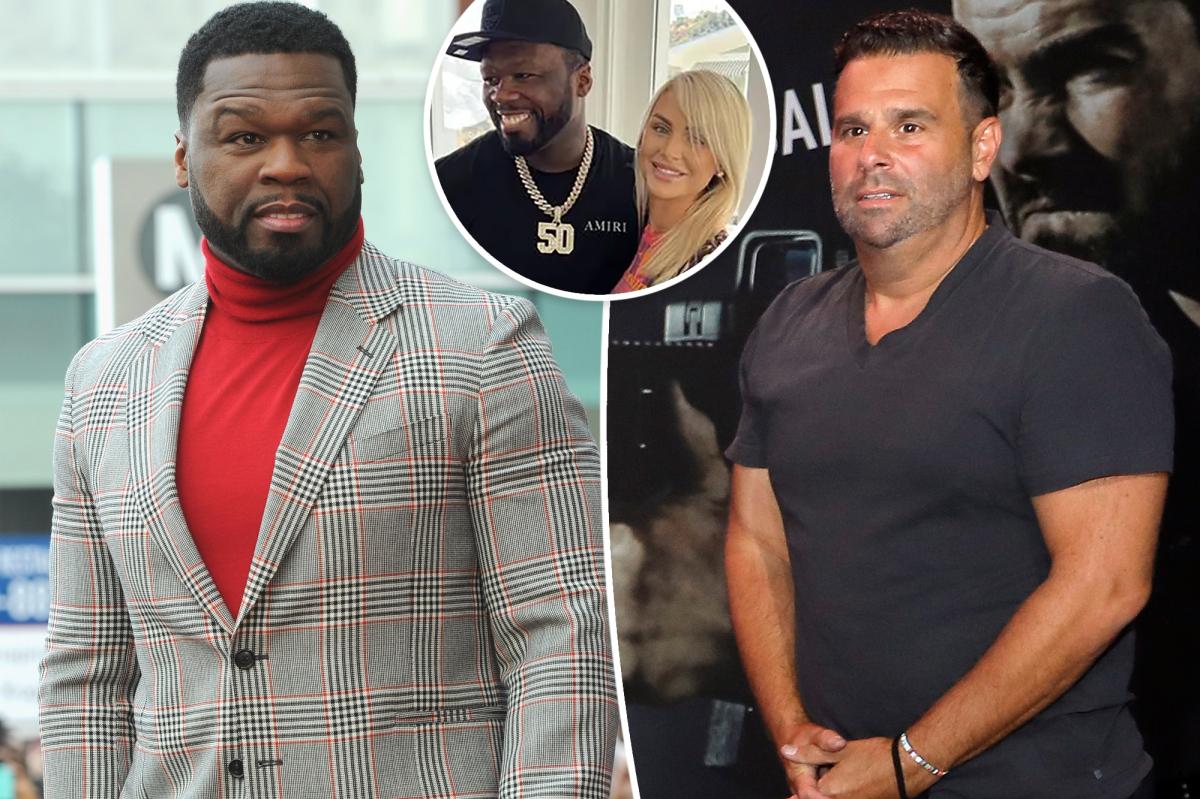 The rapper, 47, offered a stern warning to Emmett, 51, in a Wednesday Instagram post after meeting up with the Hollywood producer’s ex-fiancée Lala Kent.

“Randell [sic] you better stop texting people talking s—t because i get nervous, and you know how i get when i get nervous. 😠,” 50 Cent captioned several photos of himself hanging out with Kent, 31.

Kent — who was spotted dancing to a 50 Cent song at a Super Bowl party in February — placed her hand on his stomach in one snap, while he planted a kiss on her forehead at TikTok collective Sway House’s mansion in Los Angeles.

Hours prior, TMZ released a pic of the unlikely duo spending time together on the set of 50 Cent’s new horror movie, “Skill House.” 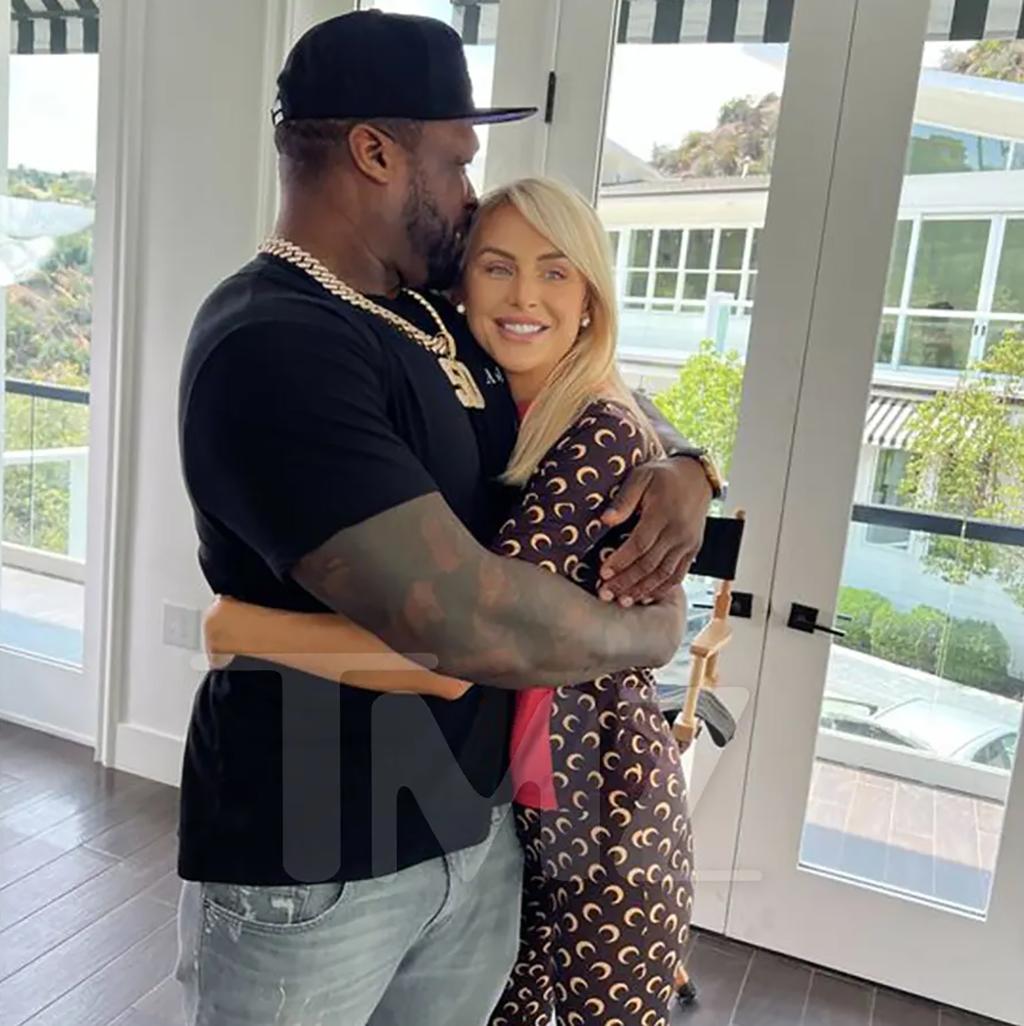 The rapper recently hung out with Emmett’s ex Lala Kent. 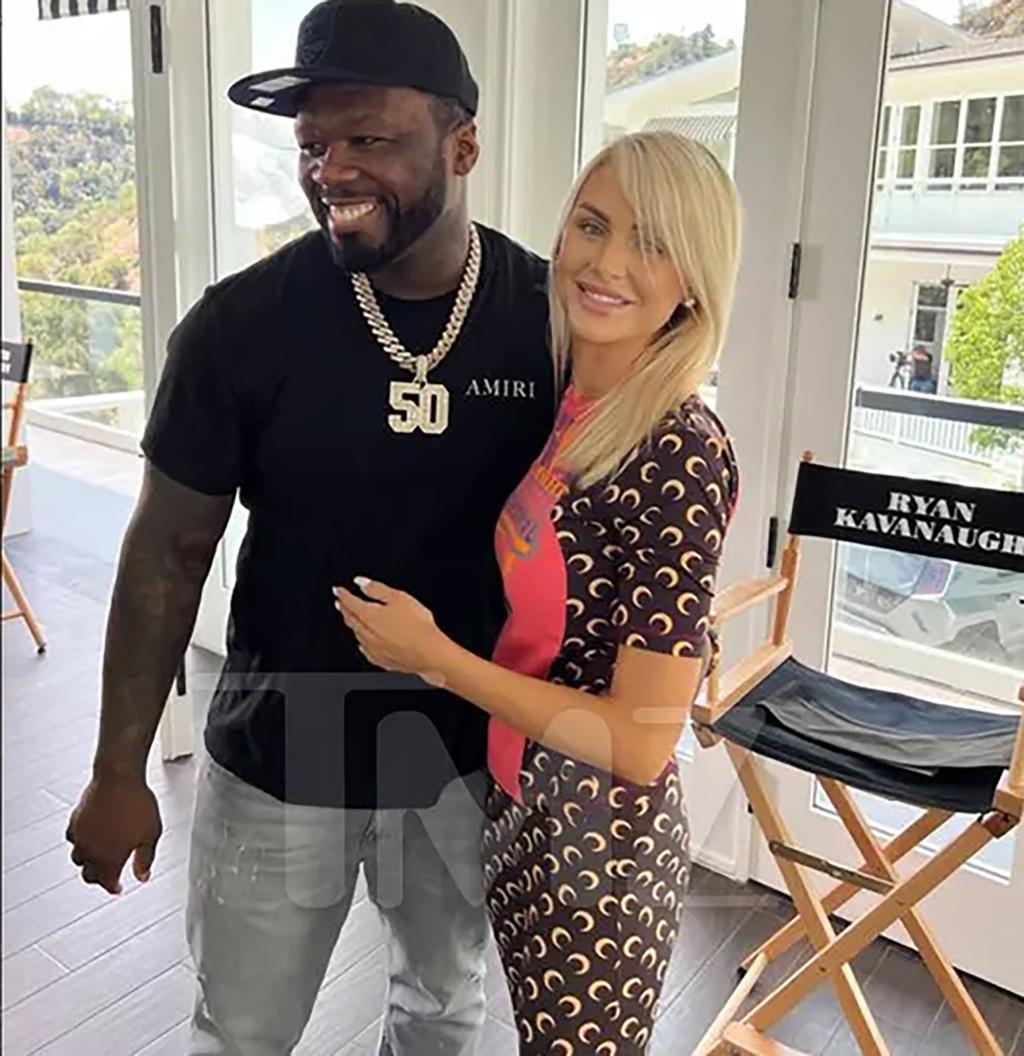 The rapper recently hung out with Emmett’s ex Lala Kent.

The German supermodel and the Tokio Hotel rocker were heard…

It remains unclear what “s–t talking” the actor was referring to as Emmett hasn’t publicly addressed the get-together. Page Six has reached out to Emmett for comment.

The “Vanderpump Rules” star and the “In Da Club” hitmaker have buried the hatchet three years after the latter beefed with Emmett.

The hip-hop star brought Kent into the drama by sharing a video via Instagram of the Bravolebrity telling her then-castmate Stassi Schroeder about Emmett gifting her a Range Rover after the first time they had sex.

Kent then fired back with a comment referring to the Grammy winner as “she,” subverting his gender identity as a diss.

“She swears she’s a thug from south side Jamaica queens & she’s up in here watching Bravo,” she wrote. “Someone has forgotten where they come from. Coming for me on the gram!?”

50 Cent eventually told his followers that Emmett paid him back and promised to only send “positive vibes” his way in the future.

But when Emmett was accused of fraud and propositioning women for sex in a bombshell Los Angeles Times exposé in June, the musician couldn’t help but share his take.

“See this is why i made him give me my Money by Monday,” he wrote via Instagram. “Then after he had to stay a 100 feet away from me.”

Kent called off her three-year engagement to Emmett in October 2021.

She was among those interviewed by the Times, alleging that her former partner — with whom she shares 16-month-old daughter Ocean — had “tackled” her during a confrontation about him allegedly cheating.

Emmett’s team denied all of the allegations at the time.