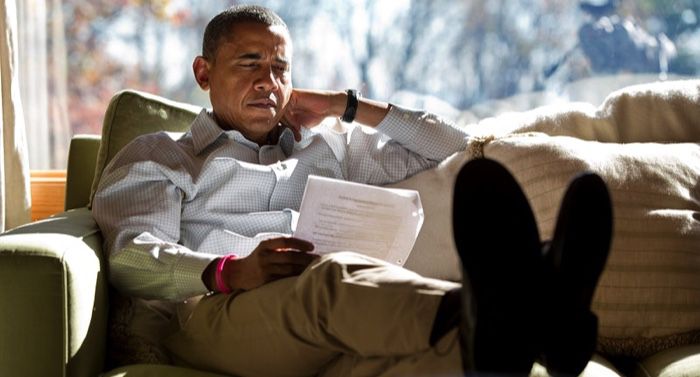 A great summer tradition continues as former president Barack Obama has shared his summer reading list for 2022 today on Instagram. As usual, Obama’s reading list for the summer is a mix of nonfiction and fiction, and is written by a diverse group of authors. A part from being a collection of great literature, the list is also a great snapshot of the former president’s inner workings.

Here are the 14 books Obama posted to his Instagram with the caption “I’ve read a couple of great books this year and wanted to share some of my favorites so far.”

Find more news and stories of interest from the book world in Breaking in Books.

Today In Books Newsletter
Sign up to Today In Books to receive daily news and miscellany from the world of books.
Thank you for signing up! Keep an eye on your inbox.

By signing up you agree to our terms of use

Also In This Story Stream