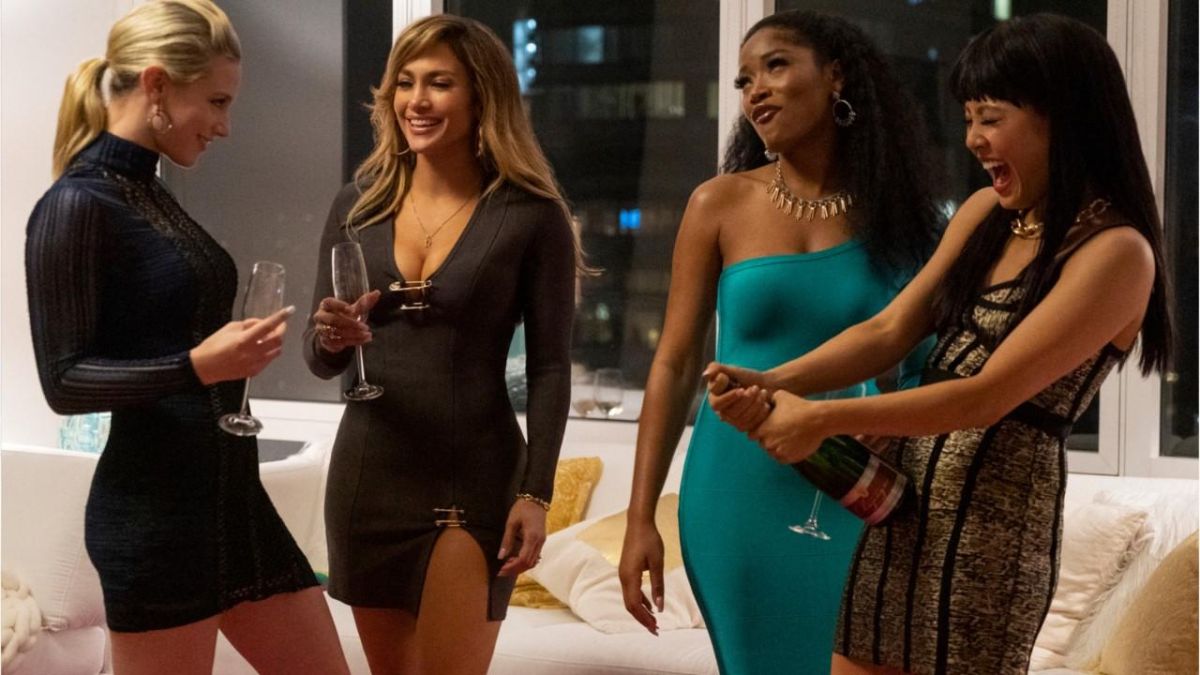 The recent surprise wedding of Jennifer Lopez and Ben Affleck marks another milestone in the whirlwind rekindling of the couple’s formerly infamous romance. With congratulations pouring in from all over, and fans of the pair delighted to see love win out, it’s hard not to feel happy about this momentous occasion. Even Lopez’s co-stars are in on the good tidings, as fellow member of the Hustlers cast Keke Palmer took time to explain why she herself found joy in this news.

During the carpet coverage for the premiere of the new movie release Nope, Palmer shared her thoughts about Jennifer Lopez and her big day. As she spoke with ET on the subject, Keke Palmer expressed the following sentiments:

The recent birthday lady is certainly keeping busy, as Lopez just announced a “booty balm” that she’ll be releasing on the market. Plus, her acting career is still plowing ahead full steam, with Jennifer Lopez’s action-comedy Shotgun Wedding heading to Prime Video at some point in the near future. All of this, plus a reported second ceremony with Ben Affleck make up for a calendar that is the definition of the word “hustle.”

Keke Palmer isn’t slowing down either, as Nope is currently taking the box office by storm. Also making waves on the publicity front, the actor has recently taken apart attempts to compare her career to Zendaya’s. People of similar energies do tend to recognize each other in that regard, so it’s only natural that Palmer would recognize the power and happiness in Jennifer Lopez’s life.

at Hulu (opens in new tab)

Jennifer Lopez and Ben Affleck’s marriage almost feels like the ending of a rom-com with some serious twists. As the two embark on their life together, there will undoubtedly be tons of press attention and curiosity from the public. So long as there are well wishers like Keke Palmer in the mix, cheering them on and wishing nothing but the best, it’ll make the road to the future all the easier for them to walk.

Fans of Keke Palmer are going to be quite pleased with the offerings currently on the table. She can be seen and heard in theaters, through her respective roles in the casts of Nope and Lightyear. If that wasn’t enough, you can revisit her performance alongside Jennifer Lopez and the rest of the Hustlers crew, thanks to that film currently being available for Hulu subscribers to stream.