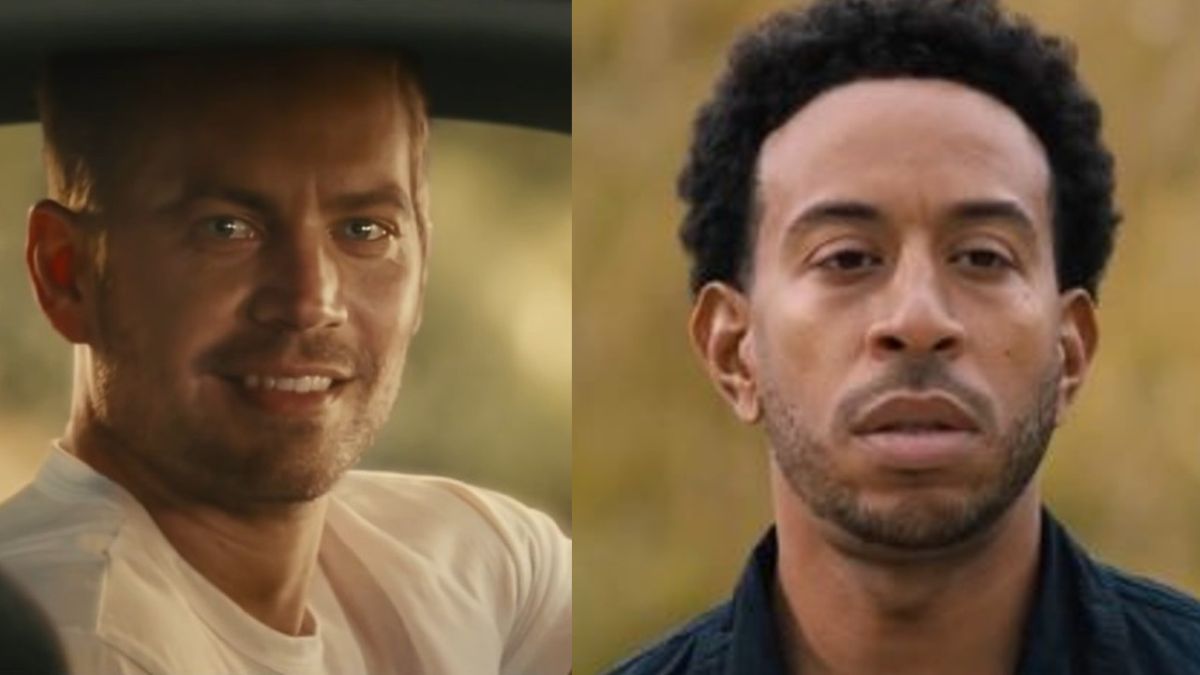 The Fast franchise has transformed into a force to be reckoned with, now having its tenth street racing film in production. Vin Diesel’s 2001 The Fast and The Furious has turned into one of the top film franchises in the world, but its monetary success is just one of the rewards for those involved with the franchise. The camaraderie formed between the cast and crew has long been thought of as a family, and long time Fast family member Ludacris opens up about landing a Hollywood star later this year, the same year as his departed Fast brother Paul Walker.

Paul Walker was the star of the Fast franchise for 6 films, even being digitally put into Fast 7 after his death in 2013. He was at the heart of the Fast family, and his legacy is one that has been kept alive through the franchise and his fellow cast members. As such, Walker is still very much a relevant figure in Hollywood even almost a decade after his passing.

Having been in a number of Fast films with Paul Walker, Ludacris was close to the star and still remains a part of his daughter Meadow Walker’s life. The rapper and actor will be honored with a Hollywood star the same year as Walker, and, in an exclusive interview with ET, Ludacris expresses just how much it means to him to be honored with his “brother”. Here it is in his own words:

Paul Walker obviously will not be able to physically be there to receive his award. but his family will make sure his presence is always known. As complementary and honorific as it is to be awarded a Hollywood Star of Fame, Ludacris makes sure to take some time to explain just what a great person his brother Walker was. In the same interview, here is what Ludacris says of his franchise brother:

Even though it’s been years and multiple movies since Paul Walker’s direct involvement with the Fast franchise, he has certainly touched each film with the inspiration that Ludacris spoke about. In fact, it’s a promise that Vin Diesel made to Walker that may have made the franchise last for so many movies.

This is not the first time that an actor will be awarded a star on Hollywood’s Walk of Fame after their passing. However, Paul Walker’s legacy is one that has been certainly kept strong by the relationships he made when he was here, including that of his fellow honoree and Fast family member Ludacris. His star is one that has been well earned, and an achievement that keeps giving as the Fast franchise is not yet even complete.

The in production Fast X is the first part of the last chapter in the Fast franchise. While you won’t see the film on our schedule of 2022 new release films, there is a good possibility it will land on next year’s list of highly anticipated movie releases, as it is currently set to release on May 19th of 2023. We will probably not be seeing Paul Walker alongside Ludacris in the film, but we will certainly see his influence as well as a new star on Hollywood’s Walk of Fame in the real world.