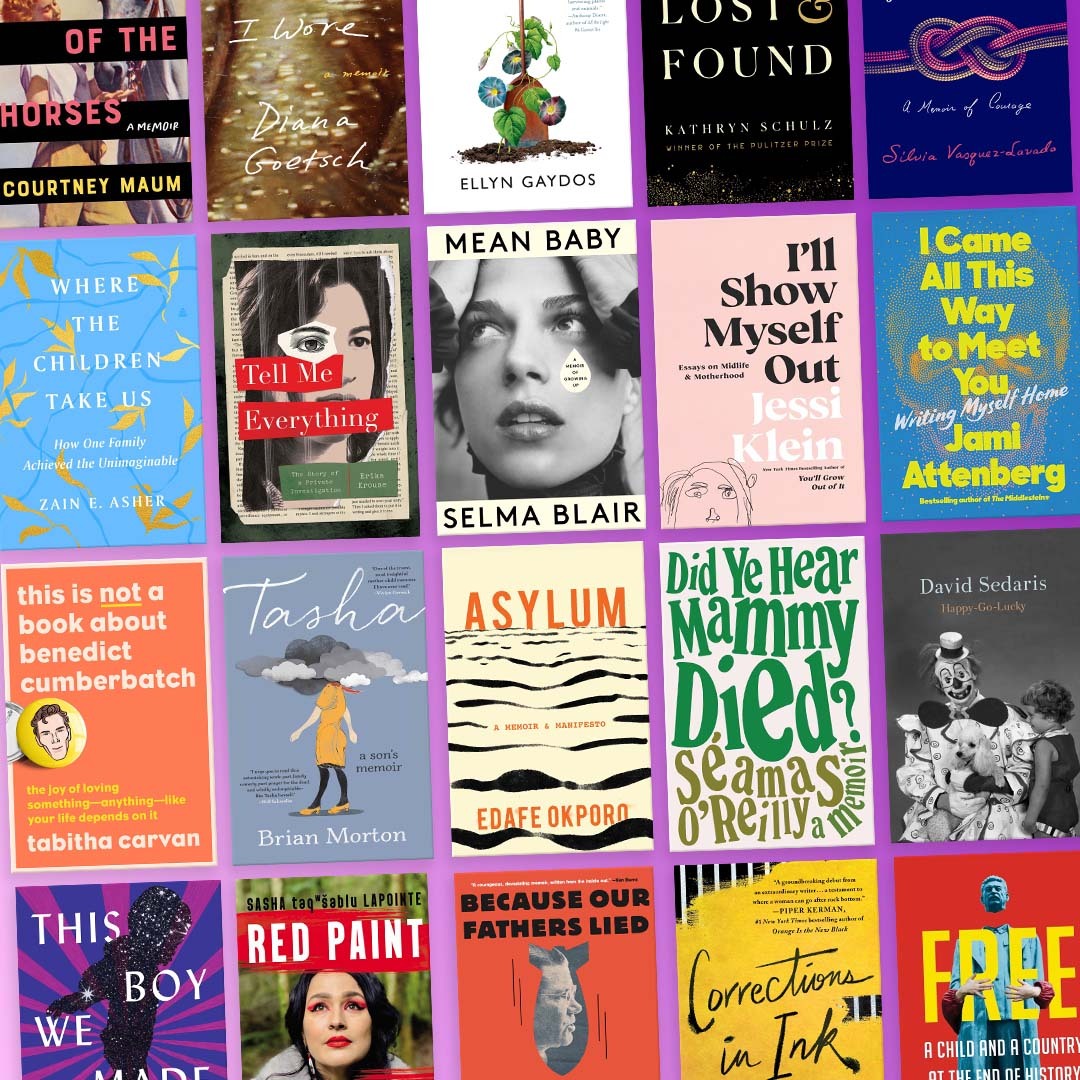 A talented new crop of memoirists explore the friction between their queer identities and their cultural and geographical surroundings.

Edafe Okporo’s aptly titled memoir, Asylum: A Memoir and a Manifesto, recounts his experience growing up gay in Nigeria, a place known for having harsh laws against “known homosexuals.” Okporo writes with sensitivity about the scenery that shaped his childhood, his powerful familial relationships and the friendships that formed his identity. One night in 2016, however, all of these things were threatened by a mob that gathered outside his home. Okporo tried to escape out a window, but before he could, they broke down his door and beat him until he was unconscious. It was his 26th birthday.

This event marked the beginning of Okporo’s one-way journey to America as a refugee. Once he arrived in New York City, there was a potent juxtaposition between his experiences as a Black gay man from a place of repression and the freedom he encountered as an asylum-seeker. Still, the cruelty of America’s immigration system and the overwhelming whiteness of New York’s gay community presented stark new forms of injustice. With clarity and grace, Okporo casts light on the racism and oppression he discovered lurking within communities that are themselves oppressed.

Okporo was able to explore new relationships in New York, sexual and otherwise, and ultimately found both professional and personal purpose in America as a global gay rights activist. Along the way, Asylum chronicles a range of hardships, from the severe laws of the author’s home country to the bitter realities of immigrating to the U.S. Throughout these difficulties, Okporo weaves a thread of hope that he will find freedom while remaining true to himself. If you are seeking a read that couches complex issues in a heartfelt personal narrative, Okporo’s memoir will surely delight.

In Boys and Oil, environmental activist Taylor Brorby masterfully recounts his upbringing in coal-fractured North Dakota. Growing up, Brorby was teased by his peers because he played with girls and didn’t gravitate toward sports. Like many queer boys, his sexuality was in conflict with traditional models of what men were meant to do and how they were supposed to act.

Brorby’s memoir opens with superbly detailed insight into North Dakota’s geography, which becomes a powerful symbol throughout Boys and Oil. This jagged imagery grounds the narrative and the author’s journey, and Brorby’s attention to it throughout the book feels nearly ekphrastic, with sweeping, alluring descriptions of a land that is at once beautiful and damaged.

It’s within the context of this landscape that Brorby’s life unfolds, from a taunted child whose grandmother lovingly painted his fingernails, to a young man being physically assaulted outside of a small-town bar, to an out poet and environmentalist. In many parts of the country (and world), defying your culture’s expectations comes with a price. Whether as a boy in love with books or as an adult fighting to protect the broken land of his youth, Brorby writes about the personal price he has paid with striking honesty.

Queer politics calls perceived norms to task, subverting the status quo and making it possible for new structures to emerge. In his unique and breathtaking memoir, Brorby does just this, creating wonderful new categories for rural communities and American masculinity, and for gay kids’ places within both.

Putsata Reang was born in Cambodia amid civic turmoil and unrest. Her family fled in 1975, when she was only 11 months old, and her journey would become legend. Aboard the ship her family escaped on, the infant Reang was believed to be dead. A Navy captain suggested that she be thrown overboard, but her mother resisted. Upon arriving at a U.S. naval base in the Philippines, her mother handed Reang to the doctors, and under their treatment, she survived—accruing a lifelong debt to her mother in the process.

Reang’s relationship with her mother is a strong feature in Ma and Me as the author examines her past with a surgeon’s precision and artist’s view. Reang takes a kaleidoscope of influences into consideration—including cultural expectations for girls and women, the institution of marriage and trauma caused by war and flight—as she inspects her upbringing as an immigrant in Oregon, learning to balance her Cambodian identity with the pressure to assimilate. Up close, she handles these influences on her mother with grace and compassion, even when her mother severs their relationship because she can’t handle Reang’s engagement to a woman. Reang does an excellent job of portraying the permeability of accepting loved ones for who they are and finding the limits of that acceptance.

In the world of Ma and Me, stories grow larger than life and queer identity creates conflict as it becomes a part of the long-woven tapestry of family lore. With great care, Reang addresses the legacy of trauma—both as a child of war who is displaced geographically and as a gay woman who is estranged from her family. The layers stacked together in this memoir, and Reang’s treatment of their complexity, are simply brilliant.

‘Teenage Mutant Ninja Turtles: Mutant Mayhem’ Coming to Theaters Summer 2023
Can You Guess This Classic Book By Its Color Palette?
These Two New Agents Are Joining Selling Sunset For Seasons 6 and 7
Top Gun: Maverick Is Coming Back The Theaters With Bonus Giveaways For The Fans
Outdoor Voices 24-Hour Flash Sale: Here’s How You Can Save 30% On The Famous Exercise Dress and More