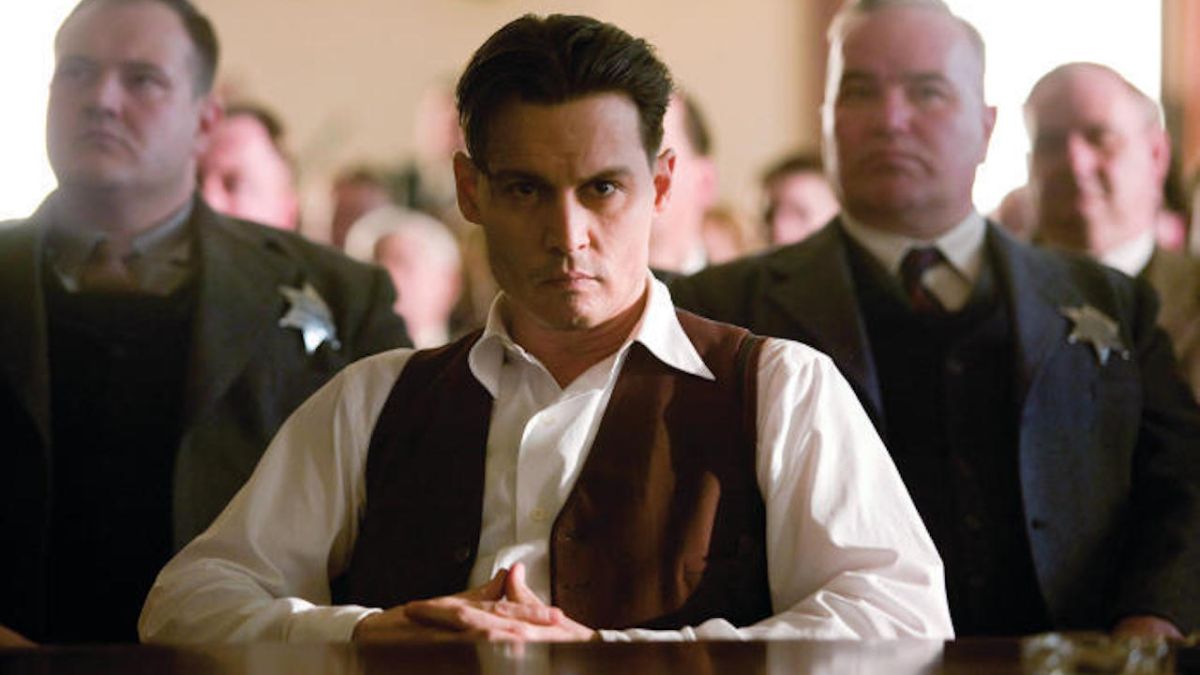 As Johnny Depp and Amber Heard’s legal battles continue this week with the Pirates of the Caribbean actor’s $50 defamation lawsuit against his former wife, his former talent agent of 30 years took to the (virtual) stand on Thursday to share her own experiences. According to Tracy Jacobs of ICM Partners and United Talent Agency, prior to Heard’s public allegations, Depp was struggling in his career for another reason.

Tracy Jacobs represented the Sweeney Todd actor from the beginning days of his career in the ‘80s until she was fired in 2016, per her videotaped deposition shown in court Thursday (via The Wrap). She shared that the actor began ”showing up late to set consistently on virtually every movie,” leading crews to stand around and wait for him for “hours.” She also said this:

While Jacobs shared that she enjoyed working with Johnny Depp over the years, in the last decade of their partnership, she felt her opinion of him began to change. While Depp was shooting the last Pirates of the Caribbean film, Dead Men Tell No Tales, in 2015, she claimed she flew to Australia to talk about his perpetual lateness, which she believed was the result of increased drug and alcohol use. Around that time, she referred him to Dr. David Kipper.

According to Jacobs, Kipper had “a lot of experience with high profile people” in terms of “really helping them seriously get and stay sober.” The talent agent continued with these words:

Tracy Jacobs was fired around the same time Amber Heard filed a restraining order against Depp and filed for divorce. Per Heard’s testimony claims, Johnny Depp’s violent attacks toward her were primarily between 2014 and 2016. The talent agent also shared that Johnny Depp’s final deal under her agency was for Murder on the Orient Express, and while he was paid $5 million for four consecutive weeks of shooting and got a “great backend” considering the whodunnit was a sleeper success in 2017, it was significantly less than his prior work.

Until the case comes to a close, it’s tough to tell how the trial will continue to affect Johnny Depp and Amber Heard’s upcoming movies. Depp has been attached to playing King Louis XV in a movie called Jeanne du Barry since January, and Heard is set to return as Mera in the Aquaman sequel. We’ll keep you posted on updates as the Heard/Depp trial continues.