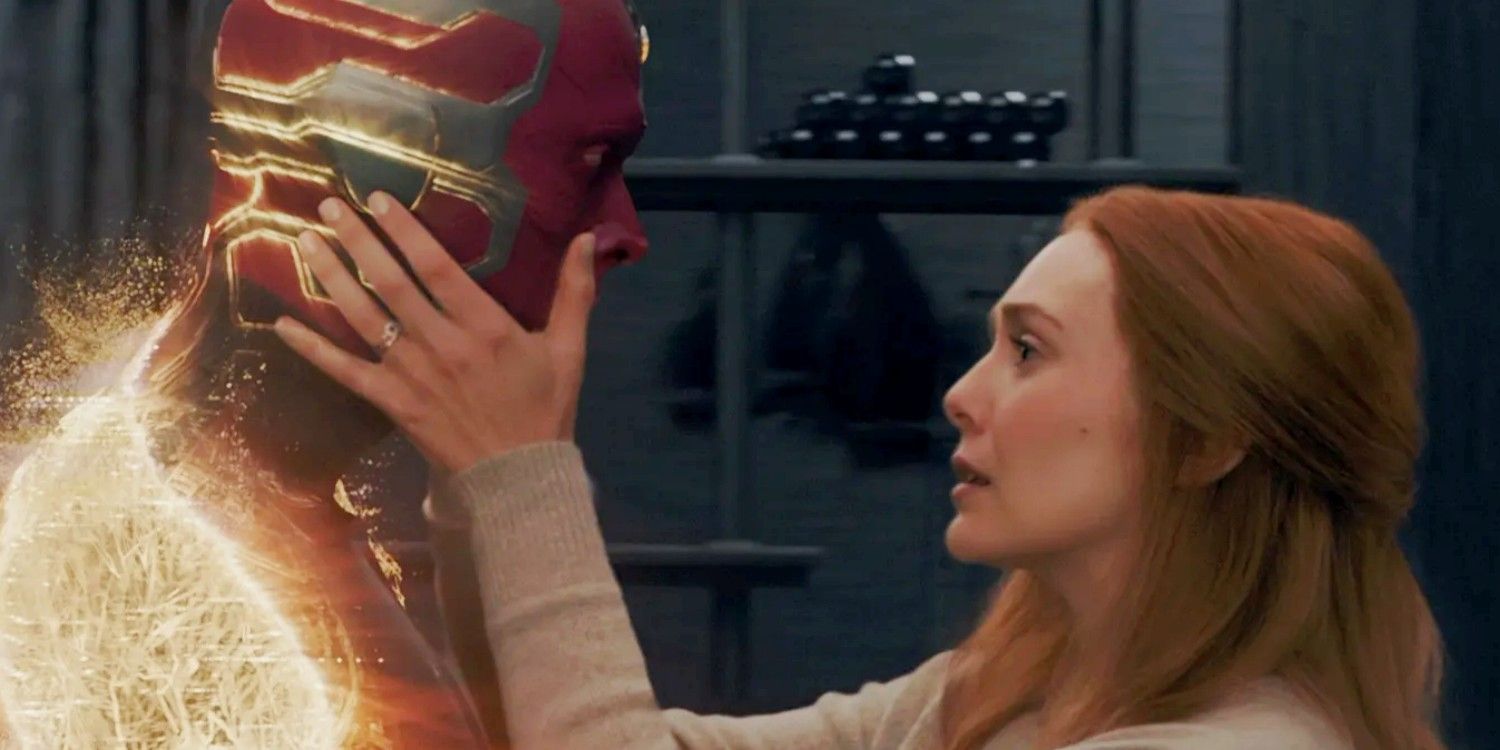 A brand new WandaVision behind-the-scenes video has been released by its VFX team to celebrate its first anniversary. It’s been a year since Marvel Studios kicked off Phase 4 with its first TV series on Disney+. Starring Elizabeth Olsen and Paul Bettany, who reprised their roles as Wanda Maximoff and Vision, the show quickly became a pop culture phenomenon thanks to its unique premise mixed in with the popular comic book genre.

Set after the events of the Infinity Saga, WandaVision saw Wanda and Vision moving to Westview in an effort to live a normal life. Each episode mined inspiration from a classic sitcom from past decades, which evoked nostalgia for casual watchers. Since its release, the show has earned multiple critical nods, getting nominated for various awards, both as a series and the individual performances from some of its cast members. Most importantly, WandaVision gave the public a fun time for eight weeks as viewers got invested in its story. So, on its first anniversary, industry people and fans gather together to celebrate the series.

Related: MCU Iron Man And Scarlet Witch Are More Similar Than You Think

Among those who reminisced WandaVision is Industrial Light & Magic, who worked on the show’s VFX. On the organization’s official Twitter account, they shared a look at how the emotional final farewell between Wanda and Vision was filmed. Given how computer graphics-heavy the whole sequence was, the clip goes in-depth with the process to achieve what ended up on Disney+. Check out the video below:

WandaVision, as a whole, is a VFX-heavy project show for Marvel Studios — more so than their usual projects. Mimicking the aesthetic of past sitcoms and achieving the effects that whatever was happening in Westview was being broadcasted in itself was already complicated to work on. Add to creating Vision and all the effects for Wanda, Agatha Harkness (Kathryn Hahn), Monica Rambeau (Teyonah Parris), and ILM really had their work cut out for them. That said, Marvel Studios also used old-school filming effects for its earlier episodes, particularly the premiere, which was even filmed in front of a live audience to capture the feeling of I Love Lucy and The Andy Griffith Show. In any case, it was all worth it, considering how much fans and critics enjoyed WandaVision.

After WandaVision, Marvel Studios kept the ball rolling with a string of Disney+ shows and movies. That being said, the series is arguably the best project to come out of MCU Phase 4 thus far. It was unique and intriguing, without losing its focus on being a character-driven narrative. While it’s been confirmed that season 2 isn’t in the cards, Wanda’s story will continue in Doctor Strange in the Multiverse of Madness.

More: WandaVision Is Still The Best Part Of MCU Phase 4: Can 2022 Beat It?

Accidental movie fan who is perpetually curious, Ana rekindled her love for writing several years back and married it with everything pop culture. The result is a passionate young writer who could ramble (and of course, pen) about films and series multiple hours a day. She has a soft spot for The Lion King, old songs, and home design; is currently obsessed with old sitcoms (The Golden Girls!); and won’t dare watch any horror films although she’s (ironically) dying to see one. Though a bit late to the party and was an actual Force non-believer, she now finds the Star Wars franchise quite fascinating (fun fact: it was a crazy Jar Jar Binks/Sith theory that drew her in).