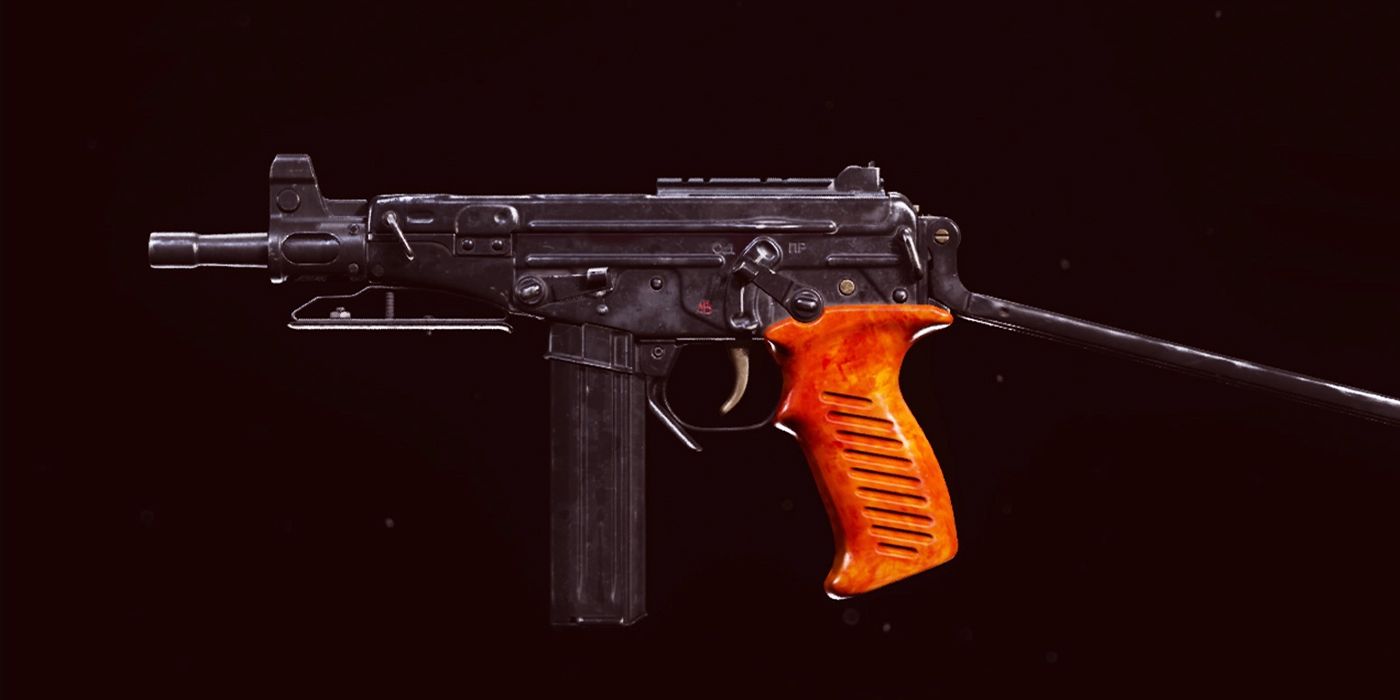 Editor’s Note: A lawsuit has been filed against Activision Blizzard by the California Department of Fair Employment and Housing, which alleges the company has engaged in abuse, discrimination, and retaliation against its female employees. Activision Blizzard has denied the allegations. The full details of the Activision Blizzard lawsuit (content warning: rape, suicide, abuse, harassment) are being updated as new information becomes available.

The OTs 9 is one of the better SMGs available in Warzone’s metagame. As the game evolves, new weapons are introduced, and older ones are given balance patches. For the most part, several weapons receive buffs to make them more viable in battle. Especially now with the new Caldera Pacific map, tons of its major locations feature indoor locations. There will be tons of opportunities for close-combat situations, and the SMG is perfect for clearing out rooms in seconds. All SMGs are designed to hold lots of ammo and dish it out quickly.

First, the player will need to unlock the OTs SMG. While many of the weapons available in season 6 can be unlocked by leveling up the Warzone battle pass, a handful requires players to complete specific challenges. In the case of the OTs, the player will need to kill two or more players rapidly in 15 different matches while using SMGs. To make progression faster, it’s much easier for players to complete this challenge in Warzone’s Plunder mode. The player will still have access to the entire map, but after death, they will respawn. This will save tons of time towards completing this challenge.

After unlocking the OTs, the next step will be to level it up. Each weapon has its own level-up system attached to it. Each level will provide players with a new attachment for the weapon. For the most diverse loadout, the player should aim to unlock them all. Fortunately, Warzone does occasionally offer XP Tokens to level up faster. Keep an eye out on those when they appear. These are the best attachments to use on the OTs 9.

The OTs is a weapon about spraying and praying. Players should get comfortable with walking into a room and blasting without aiming. These attachments increase the weapon’s hip-fire accuracy, making these shots more likely to hit. SMGs are also very light, making sprinting towards or away from certain situations easy. Although, players can use the Overkill perk to carry another primary weapon in a single loadout. Plyers can add one of Warzone’s Sniper Rifles to their loadout to compensate for the SMGs’ lack of range.

More: How To Fix Error Code Torch in Warzone Pacific

Sky Flores is a writer and game player based out of New York City. His hobbies consist of creating content on YouTube and streaming video games on Twitch. His online alias is @SkywardWing.