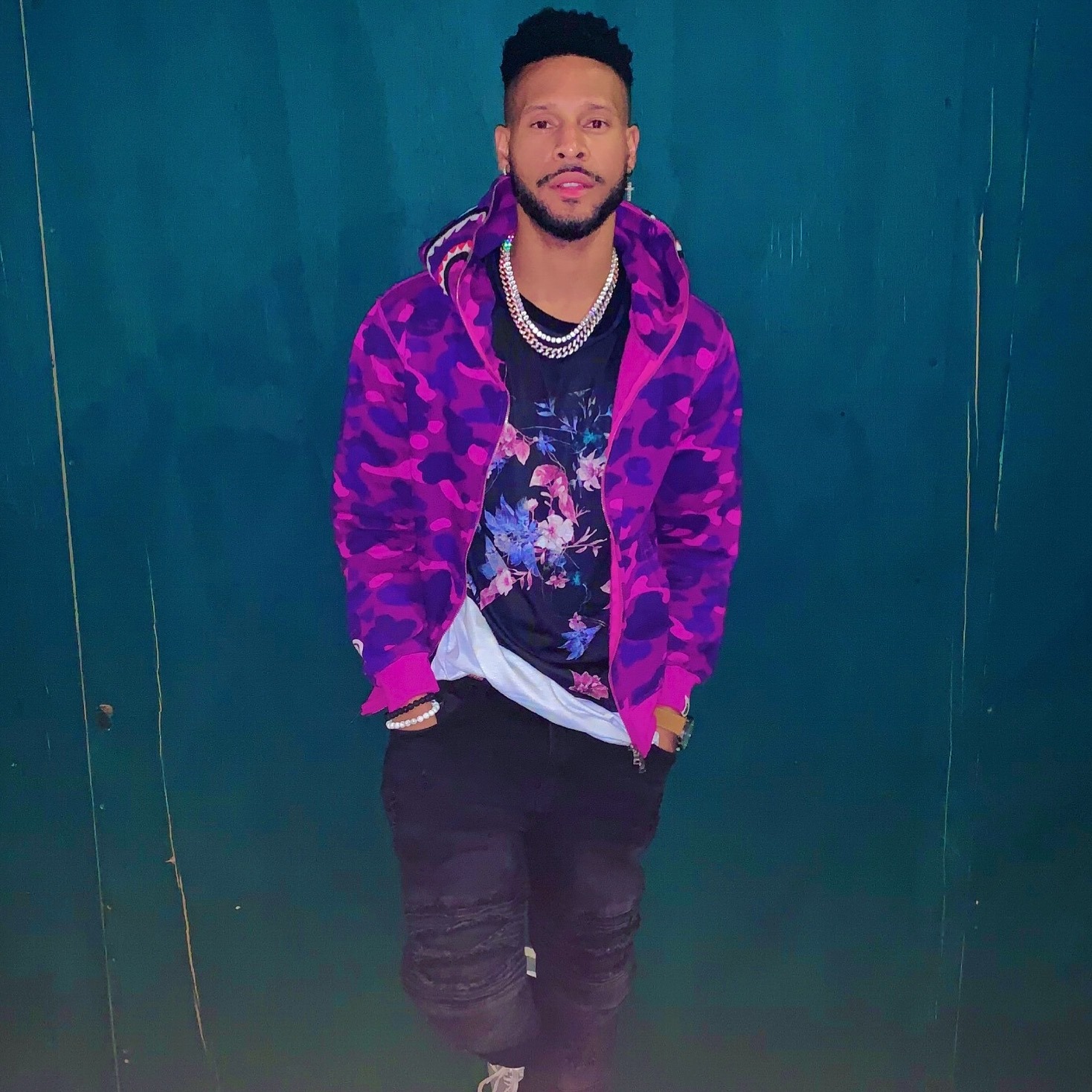 All good hip-hop starts with a beat, and although there’s an argument to be made that Alyst’s voice is one heck of a strong spotlight-stealer in the new single “Gold,” I’d be lying if I said the song didn’t appear to be crafted around its rhythm. There’s a pushiness to the percussion in this performance that makes it feel like we’re about to be overtaken by the backend of the mix, and yet scarcely does it ever translate as rushing on Alyst’s part. In this preview from Hits Now Questions Later, he presents as he’s been advertised by the indie press – a straightforward rapper with an immense gift for melodicism.

Alyst isn’t scared of throwing himself behind a pop hook, and that’s exactly what he does the second he’s able to in “Gold.” Instead of making everything about his linguistic delivery, he’s embedding his verses with the surreal backdrop they’re offered before, making the harmonies arguably as expressive as any of the words they surround are. He’s thinking like a soul singer in the rap game, which could end up being a deadly combination for those who want to get in his way and prevent his ascent to the top.

There’s definitely more room in this mix to breathe than Alyst’s vocal actually needs, but I can understand his desire to employ a less restrictive production scheme in this track. If putting the melodies at the forefront of our attentions really is his goal, there has to be a lot of spacing between the different instrumental parts in “Gold;” otherwise, we would end up with another ill-conceived stab at postmodern hip-hop along the lines of what some of the less than erudite players on the mainstream side of the business have been putting out (to a lot of yawns, mind you).

Where I don’t like to hear a lot of aesthetical liberalism in rap most of the time, I will say that the indulgent nature of the harmonies in “Gold” as well as the general technique of Affluent Oscar Sanchez has a place in this single for sure. There’s nothing wrong with spreading the magic around when you’re working with as much of it as these two gentlemen are, and if there’s something to be learned about Alyst’s personality from this angle of his new song, it’s that he can do things a lot of other artists can only dream about.

If you’ve been hearing a lot of good things about this rapper from across the American underground in the past two years, you’re not alone. In this excellent addition to his discography, Alyst reminds everyone writing about and listening to his music why he got the buzz he did coming out of a competitive scene not so long ago, and to me, his sound in “Gold” is as close to perfect as he’s been able to come so far. He’s still going to evolve as time goes by; that much is clear just from listening to a few bars here, but he’s also got nothing to scoff at in terms of skill right now.