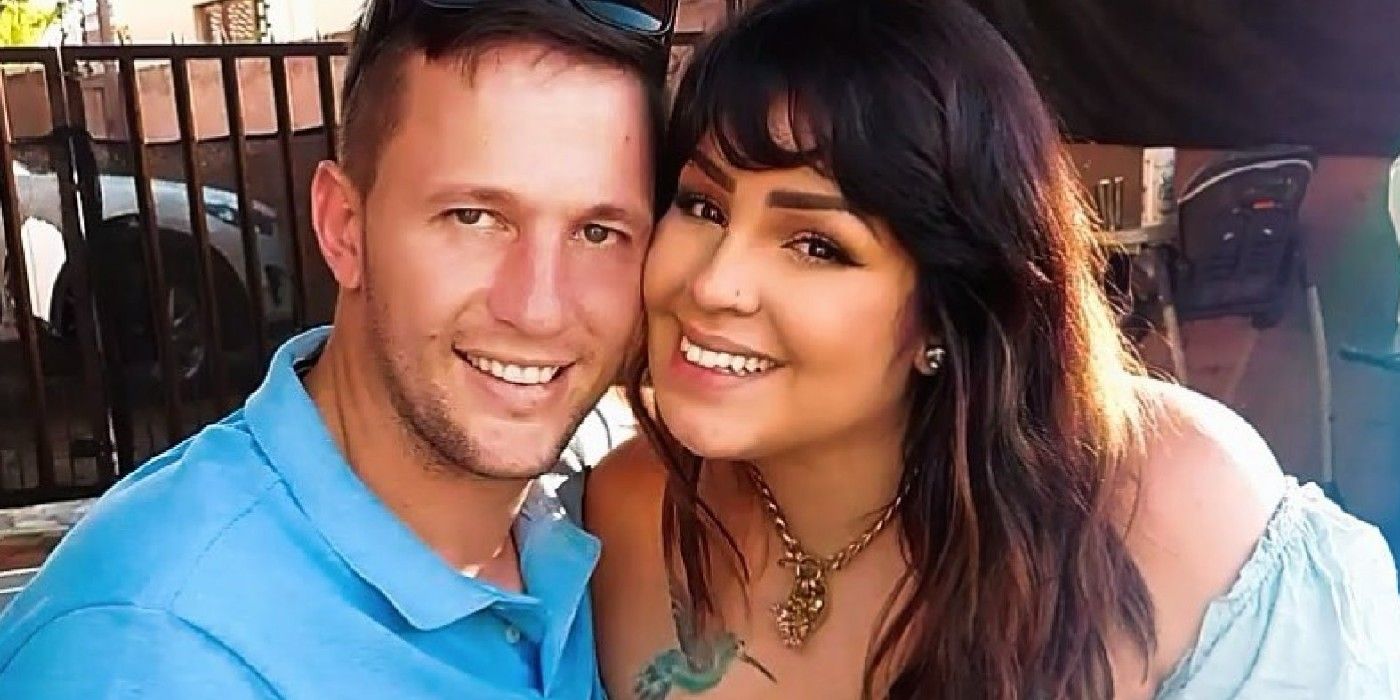 A lot has happened in the 90 Day Fiancé universe in the past week which shocked fans by making it to the news headlines and gossip columns. As lots of couples did get married on 90 Day Fiancé: The Other Way, two major pairs from the franchise confirmed they’re getting divorced. A new couple’s name was added to the list of the biggest breakups of 2021 with Evelyn Cormier and David Vázquez Zermeño splitting after four years of married life. With a new girlfriend in his life, Ronald Smith has also gone official with his divorce news on Instagram.

On the other hand, new love is blossoming in Natalie Mordovtseva’s life in Florida. It’s rumored that Natalie is still together and dating the model Johnny Vance she slapped on 90 Day: The Single Life. Former fan-favorite from 90 Day Fiancé season 9, Amira Lollysa disappointed many by joining OnlyFans. And Tania Maduro, who’s also on an adult platform after getting separated from Syngin Colchester, also revealed she has a secret other job.

Another surprising headline this week was about a non-90 Day Fiancé star Aaron Carter, who claimed his girlfriend Melanie Martin is leaving him and moving in with Larissa Lima’s friend Carmen in Las Vegas. With Yara Zaya’s makeup mayhem calming down, for now, Jess Caroline is following in her footsteps by launching her own cosmetics line. Former 90 Day Fiancé: The Other Way star Deavan Clegg revealed how she managed to escape her allegedly abusive relationship with Korean husband Jihoon. But Deavan is living a happy life in America with her kids after the show, just like her friend Tiffany wants fans to believe she is without Ronald.

90 Day Fiancé: Happily Ever After? star Ronald has moved on with his new girlfriend Lauren he so proudly flaunts on Instagram. Tiffany, clearly affected by it all took to her own stories to call Ronald a “sociopath” and claim they aren’t officially divorced as her baby daddy claims. “He sent me a form via email asking pretty basic questions and I signed it,” Tiffany wrote to a fan. Meanwhile, Ronald who was called out for not even waiting for an official divorce before showing off his girlfriend had previously posted, “JUST FYI FOR ALL WHO WONDERED I GOT THE DIVORCE PAPERS TODAY IT’S SETTLED DONE AND OVER WITH.”

90 Day Fiancé season 5 couple Evelyn Cormier and David Vázquez Zermeño recently announced their separation. Evelin revealed she’s divorcing David via an Instagram Live although fans believed they had a successful marriage. However, Evelyn has now revealed that she endured mental and emotional abuse in their relationship which she called, “passionless, sexless, and narcissistic.” Former American Idol contestant Evelyn reminded her fans that not everything that one sees on social media is “reality.” She says she has a long road of healing ahead of her and that she’ll keep “trusting God and the plan” that she had for her.

Geoffrey Paschel from 90 Day Fiancé: Before the 90 Days was convicted in October of the aggravated kidnapping and domestic assault of his ex-fiancée. The date of Geoffrey’s sentencing has now been pushed to February, but Varya, who he’s reportedly married to, keeps showing him support. A new story on Varya’s Instagram featured a photo of Geoffrey in his prison clothes and fans accused the Russian woman of seeking attention through the man for likes and followers. But even more shocking was her sharing a reel with Geoffrey’s other woman Mary Wallace who he was seeing in the states after Varya had refused to say yes on 90 Day Fiancé. Former radio presenter Varya called the video “collab of the year” and Mary commented with, “It was FUN #exhausted.”

Next: 90 Day Fiancé: Why Varya Malina Is So Different From Other Franchise Stars

1000-lb Sisters: Why Tammy Slaton’s Back In The Hospital
Related Topics

11 Songs You Should Listen to Now: This Week’s Pitchfork Selects Playlist
Marysol Patton: Peter Rosello’s arrest was ‘hard’ on mom Alexia Echevarria
Real Housewives Star Lisa Barlow’s Go-To Beauty Products Will Have You Saying “Love That”
Joe Giudice Thinks Joe Gorga “Needs To Grow Up” And “Keep His Mouth Shut In Front Of The Kids”
“Instincts” by Talon David